A NEW York City police officer has been penalized for wearing a "Trump Make Enforcement Great Again 2020" patch while working a protest on Friday night. 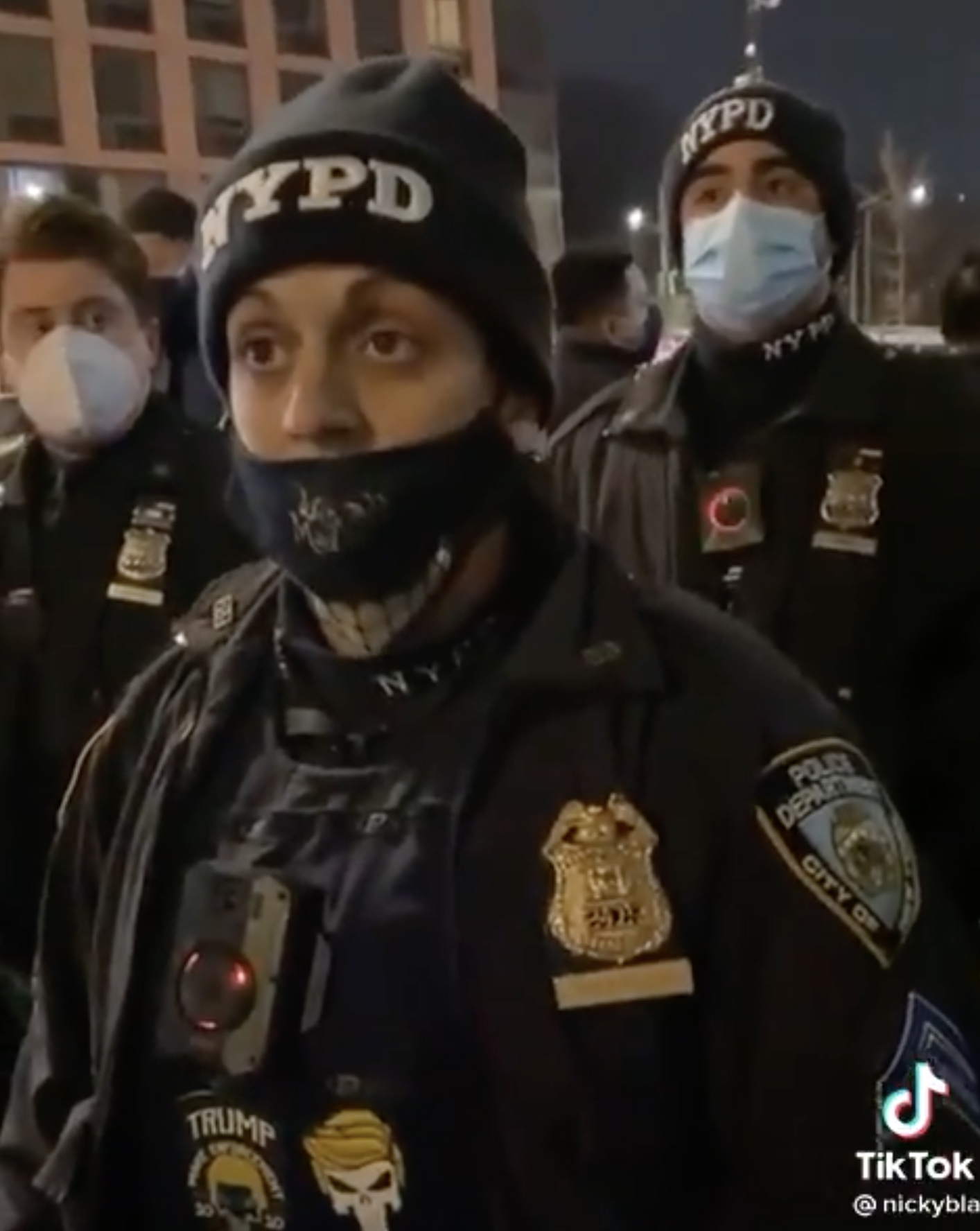 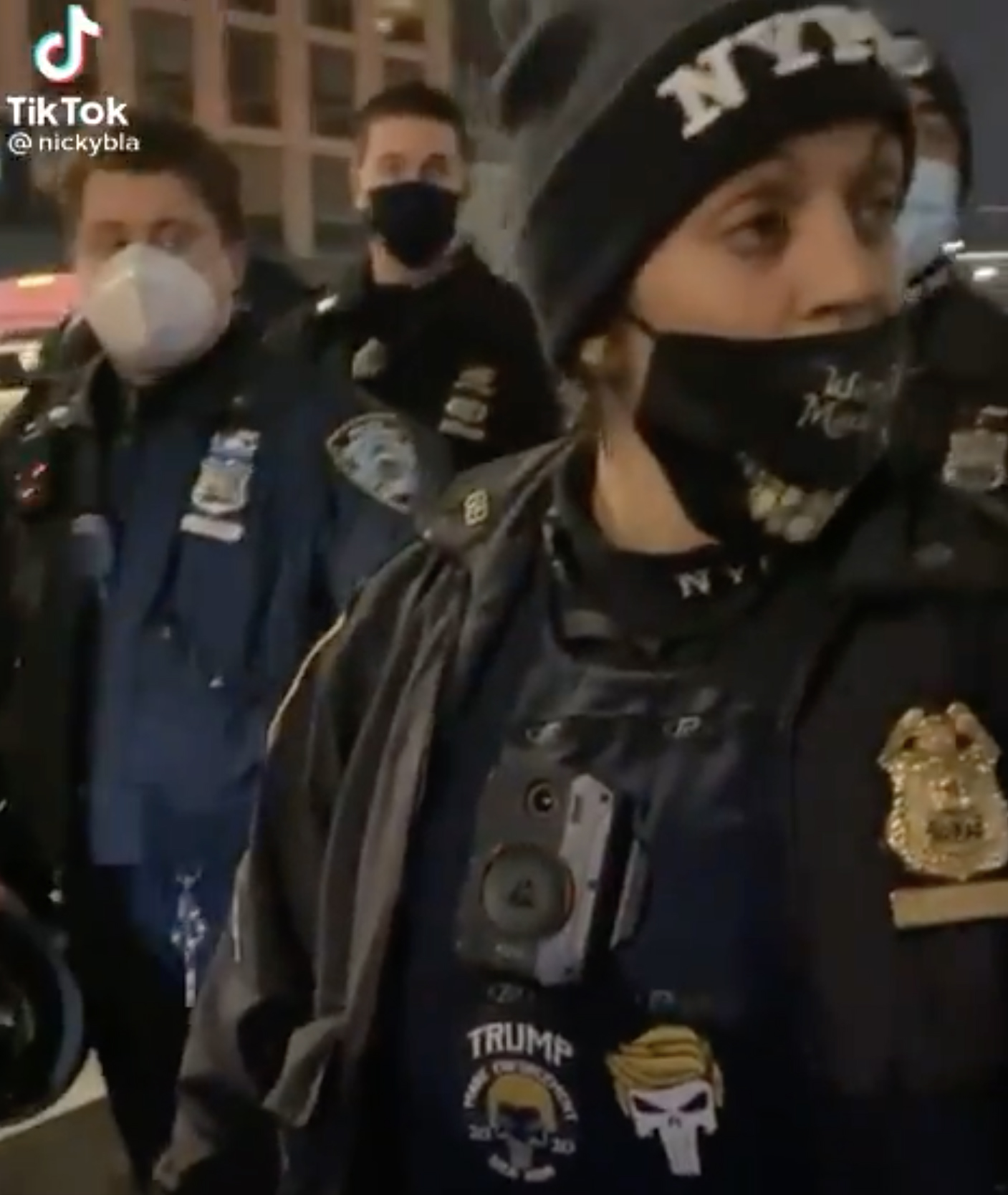 The unidentified officer was seen wearing two patches on the front of the NYPD uniform, the New York Post reported.

One of the patches pictured a Punisher skull with hair resembling former president Donald Trump.

The other one, featured the Trump-supporting slogan.

Commissioner Shea insisted a nonpartisan workforce is necessary to maintain public trust and "officers' ability to perform their jobs."

The NYPD launched an investigation on Saturday after footage circulated the internet of an officer with pro-Trump patches. 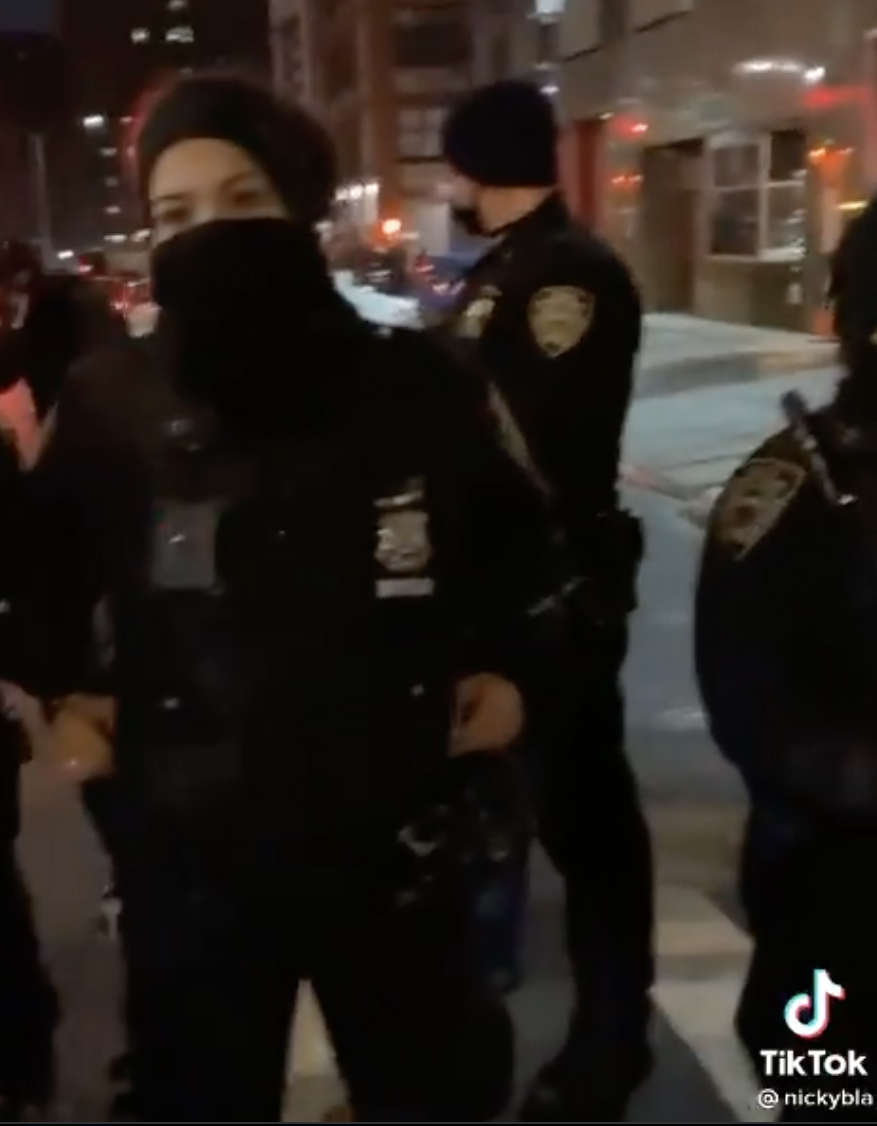 The department confirmed to be aware about the member wearing a politically oriented patch and confirmed an initial discipline was given.

Footage of the officer getting taunted about the patch has been viewed more than 800,000 times on Twitter.

In the video, which appears to have originally been shared on Tik Tok, hecklers can be heard saying: "Yo, where were you on January 6?

"You are the terrorists," another person is heard saying at the group of NYPD officers, who remained calm and appeared to ignore what was being yelled at them. 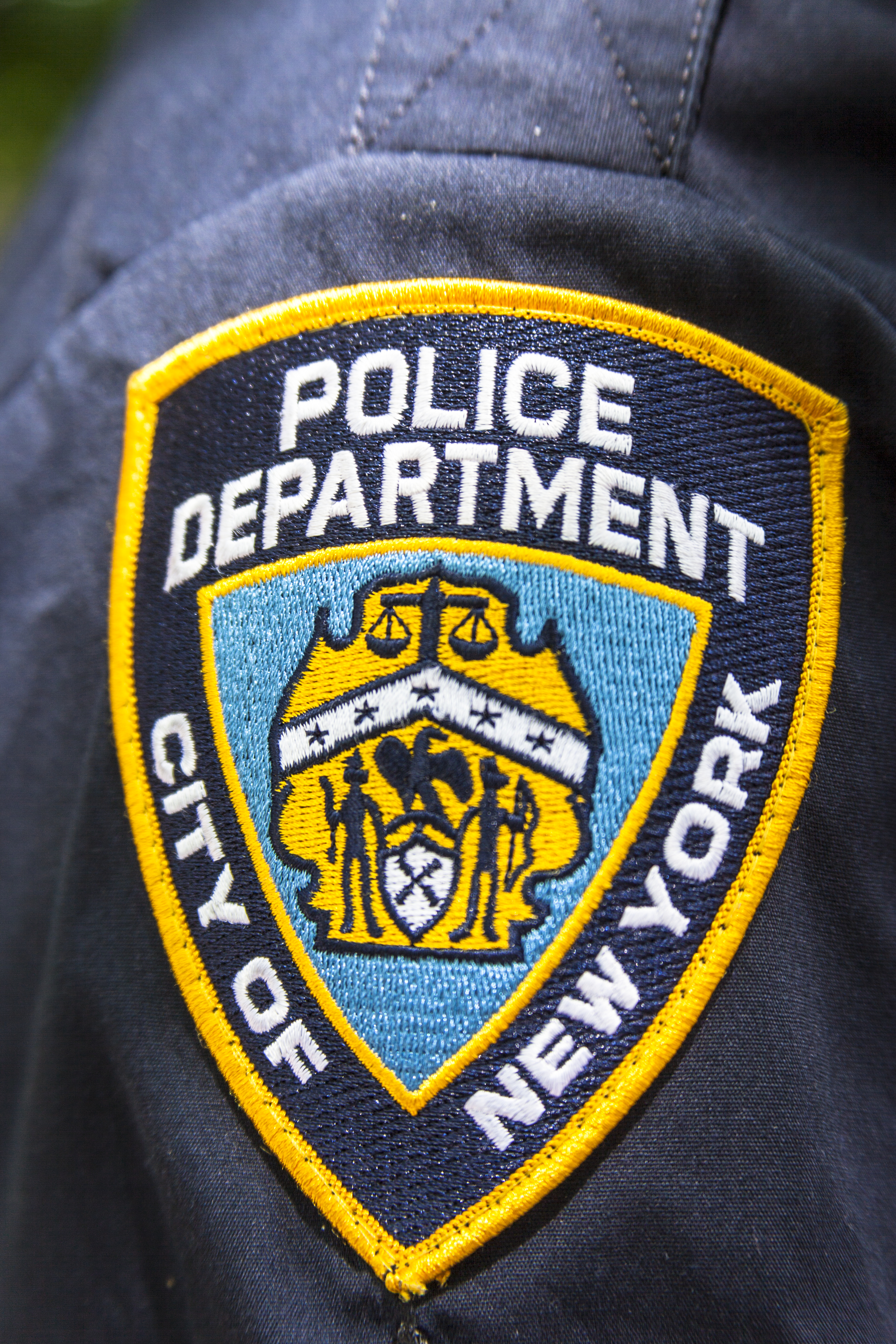 The Twitter user who shared the video called out the alleged name of the officer wearing the pro-Trump patch and tweeted: "Anything political on the uniform is against department policy."

The officer was also criticized for wearing a face mask below the nose.

The incident comes a few months after an NYPD officer was suspended for repeatedly shouting "Trump 2020" into a patrol car loudspeaker in Brooklyn.

In a video of the cop chanting the slogan over the loudspeaker, the guy filming it calls the cop a "f***ing fascist."

The officer replied “tough guy" and urged him to "post to your Facebook/Twitter" – which the man did.