AN OAP was burgled as she lay dying in bed after a pair offered to help her distraught husband call an ambulance.

The callous theft happened last week, with cops vowing to find the couple behind it. 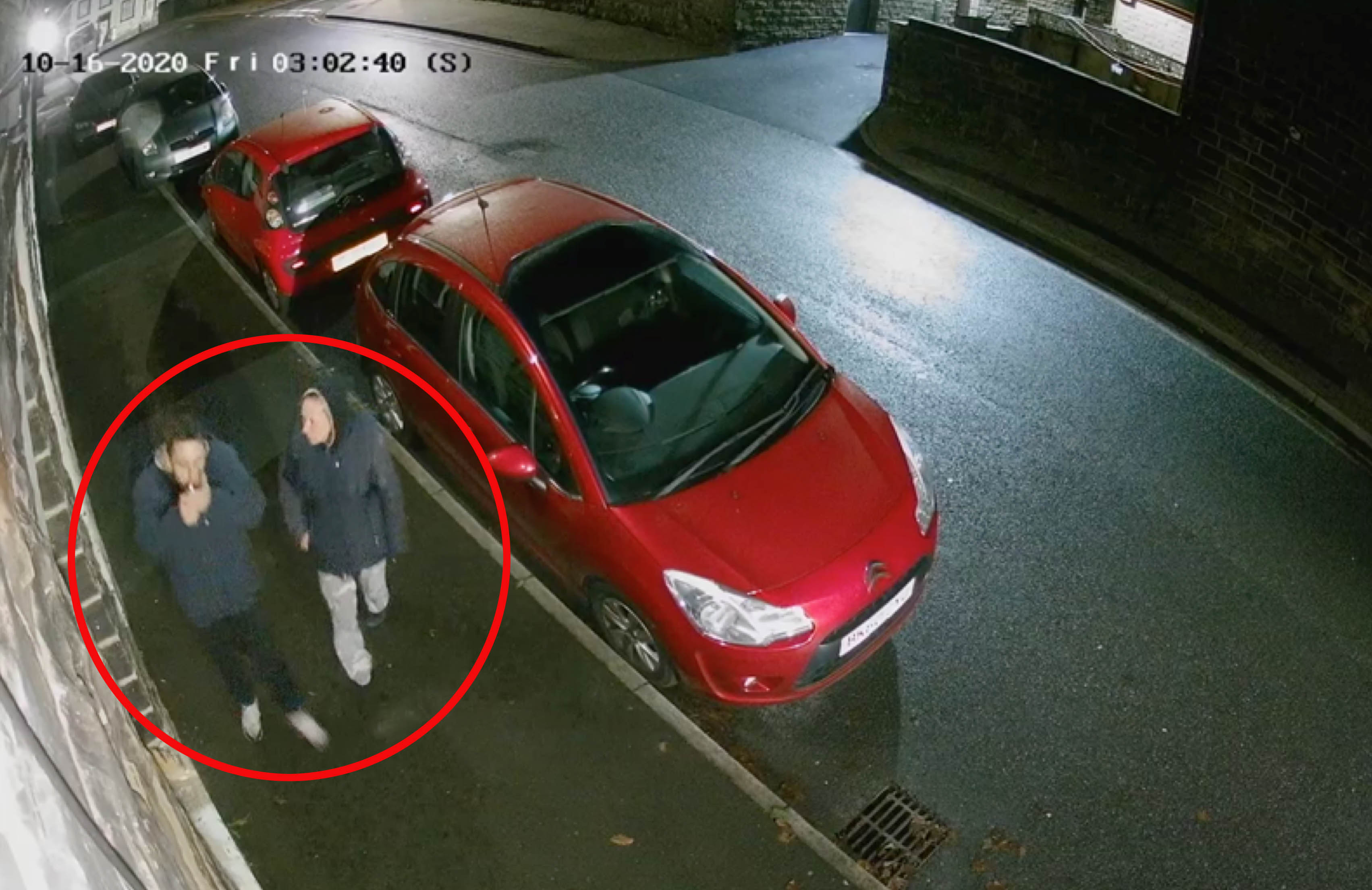 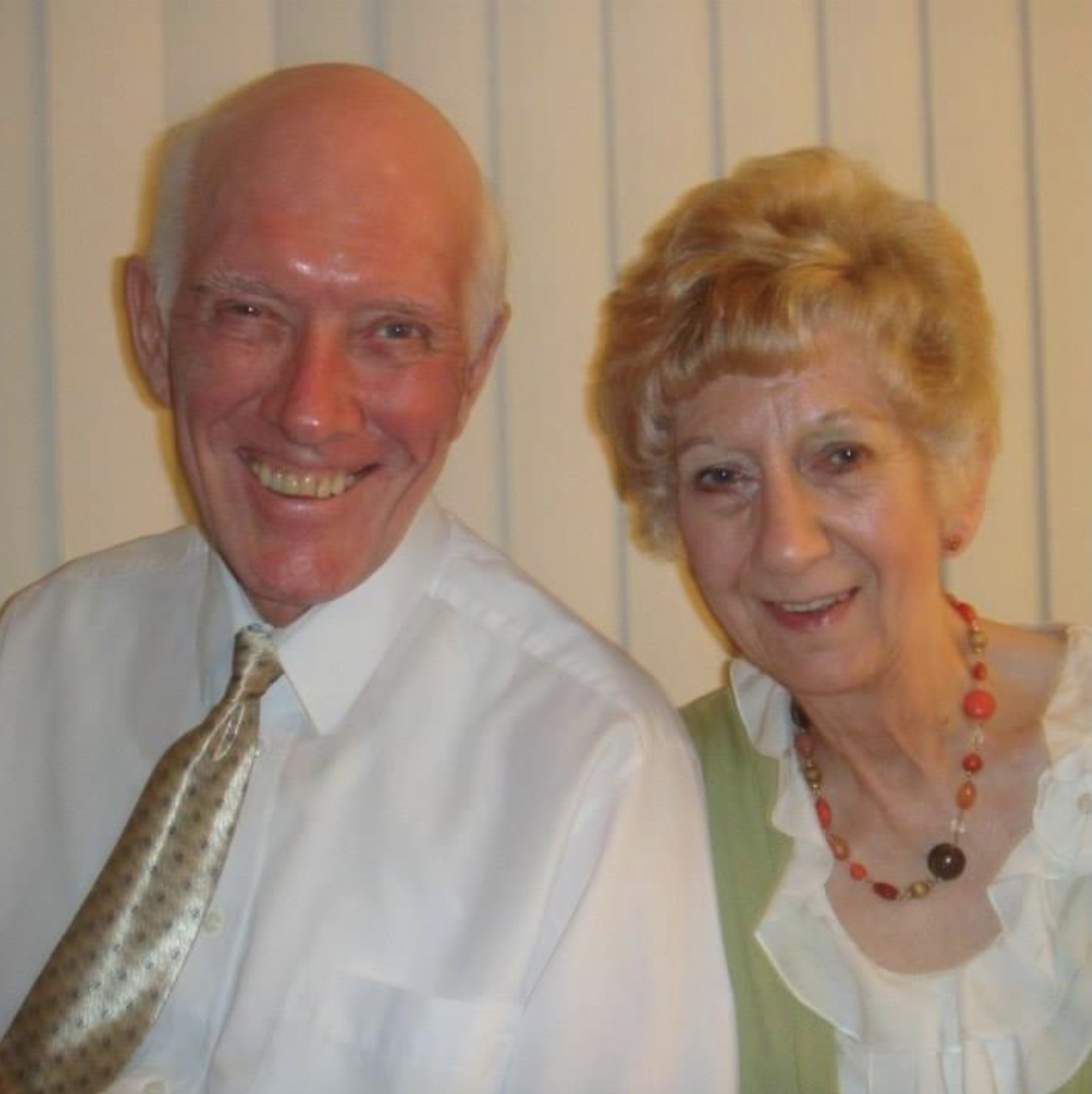 Dorothy Crowther’s partner Ronald, 87, had rushed into the street in the early hours of October 16, she lay stricken in bed after an aneurysm.

He had banged on neighbours doors in Brierfield, Lancs, to try and save his wife of 60 years before being approached by the pair.

They told him they would help and call 999 so he could sit with his unwell wife.

The couple’s daughter Janet Crowther Hindley has released CCTV of the two people police want to speak to seen by their home.

Janet said: "We as a family are trying to deal with the loss of my mother and the added stress and worry of knowing people like these two are still out and about is utterly heartbreaking.

"This is being dealt with by the police but if anyone knows who these vile people are please let us know."

Son-in-law Steve said: "As he opened the door of the house to come out again the couple were stood there so he asked for their help to ring an ambulance.

"The thieves took advantage of Ronald and Dorothy when they were in a time of real need."

"Ronald is still coming to terms with what has happened at the moment."

Pc Rob Bayley said: "To commit a crime like this on an elderly and vulnerable man in his hour of need is shameful and appalling and we are committed to finding those responsible.

"The male victim believed the offenders, who were passers-by, were helping him by ringing for an ambulance while he went back upstairs to sit by the bedside of his dying wife.

"But it has later transpired that they had in fact helped themselves to a purse, which was on a table in the front room and a mobile phone from inside a handbag, which was down the side of a chair."

Anyone with information is asked to call police on 101 or Crimestoppers anonymously on 0800 555111. 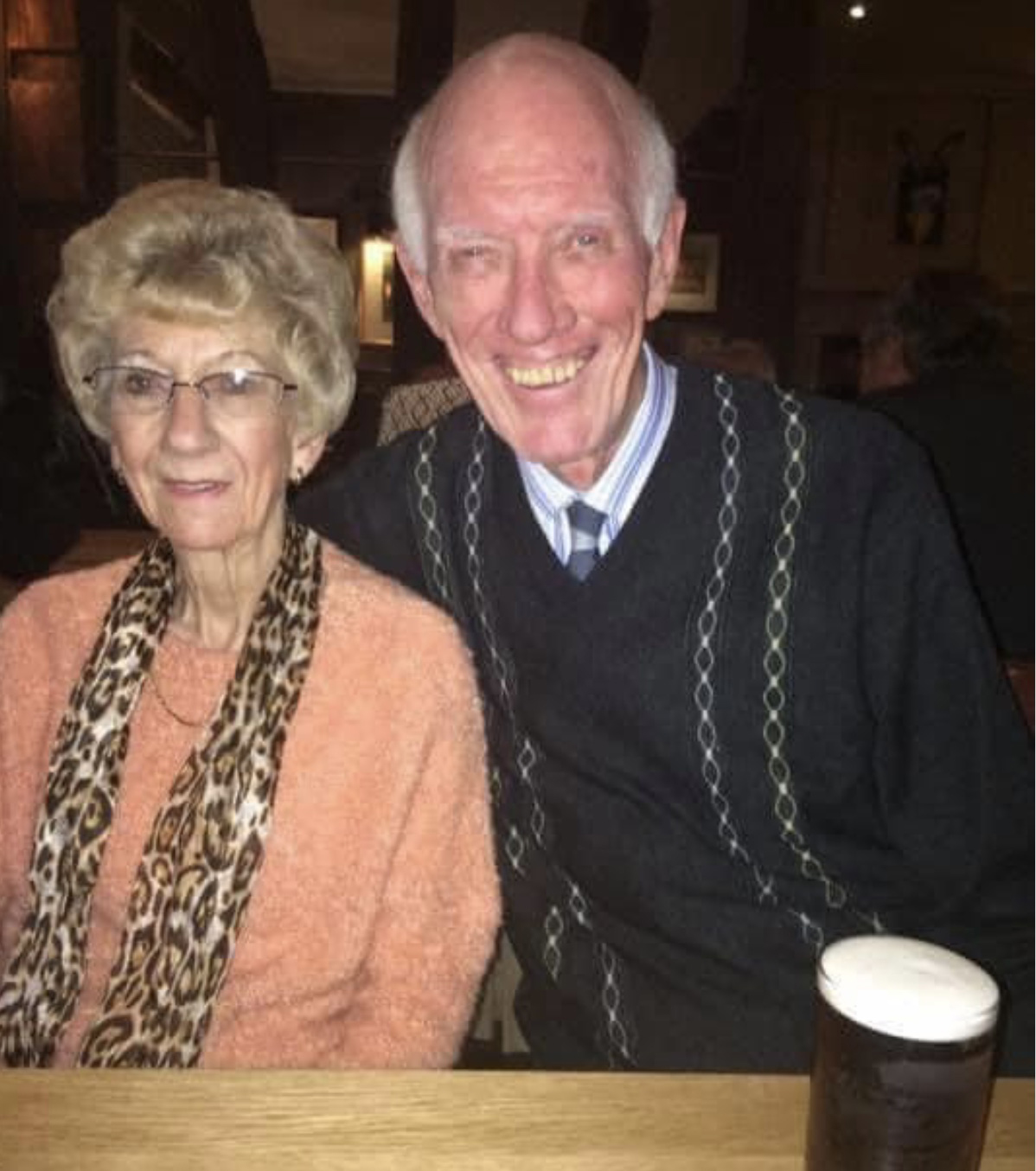 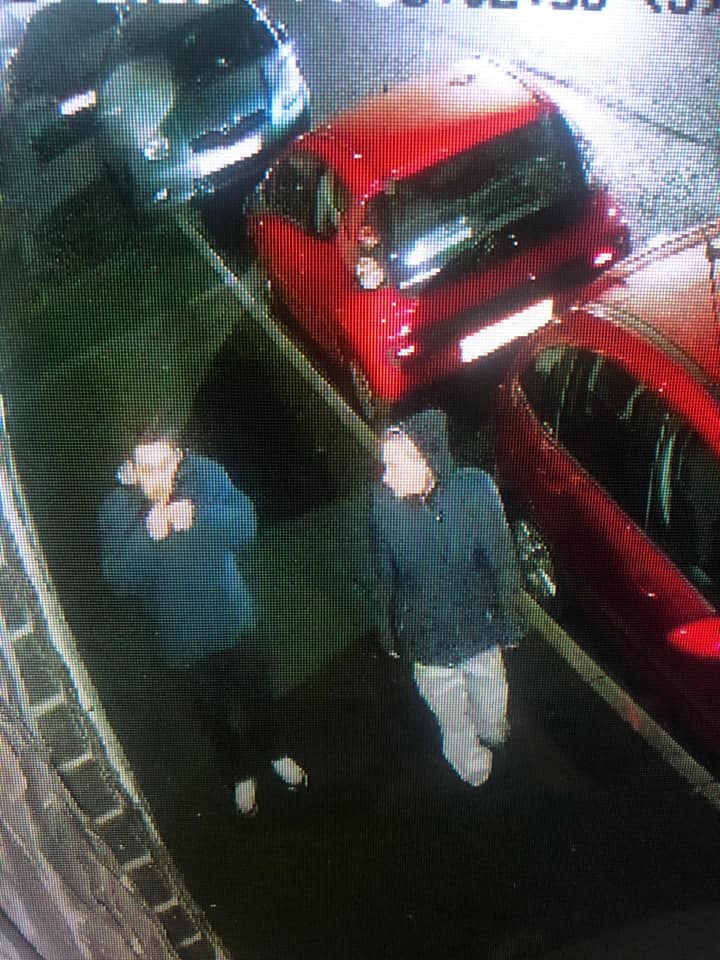