Dona Mueller, 75, from Puna , Hawaii, spotted the red lava spilling out of the volcano in front of her home. 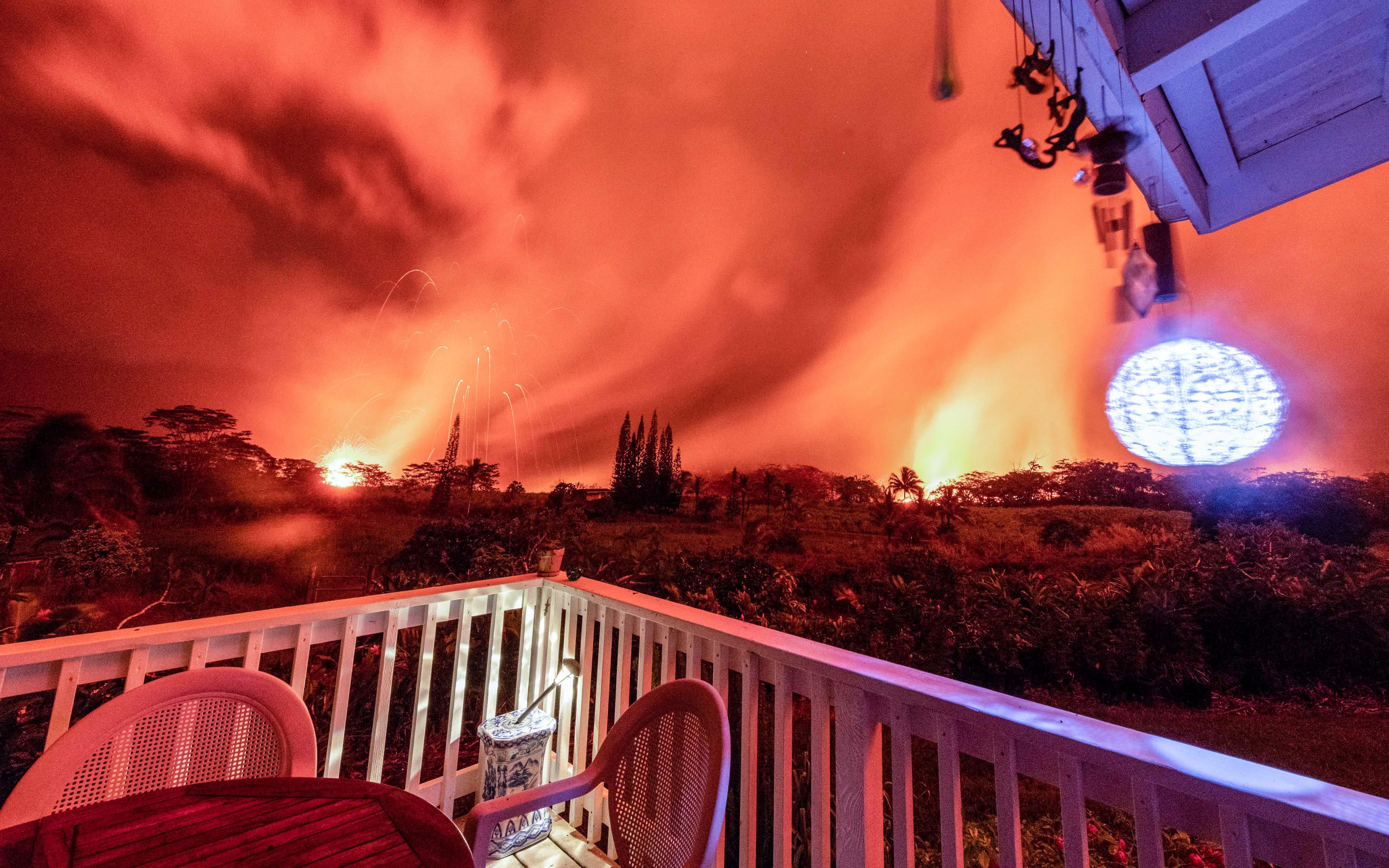 But she was forced to flee as the aftershocks of the eruption were so powerful that Dona's glass windows shattered.

Photographer, Joseph Anthony, 44, has managed to capture the impressive moment the volcano erupted from Dona's bedroom.

Hawaii volcano Kilauea erupted earlier this week but is continuing to produce lava flows and clouds of volcanic ash.

Dona, who has lived in her home since 1980, said: "These violent eruptions are happening more frequently in our area.

"My daughter was due to come and live in Hawaii two years ago but if my home is ruined by lava I will perhaps move to Los Angeles. 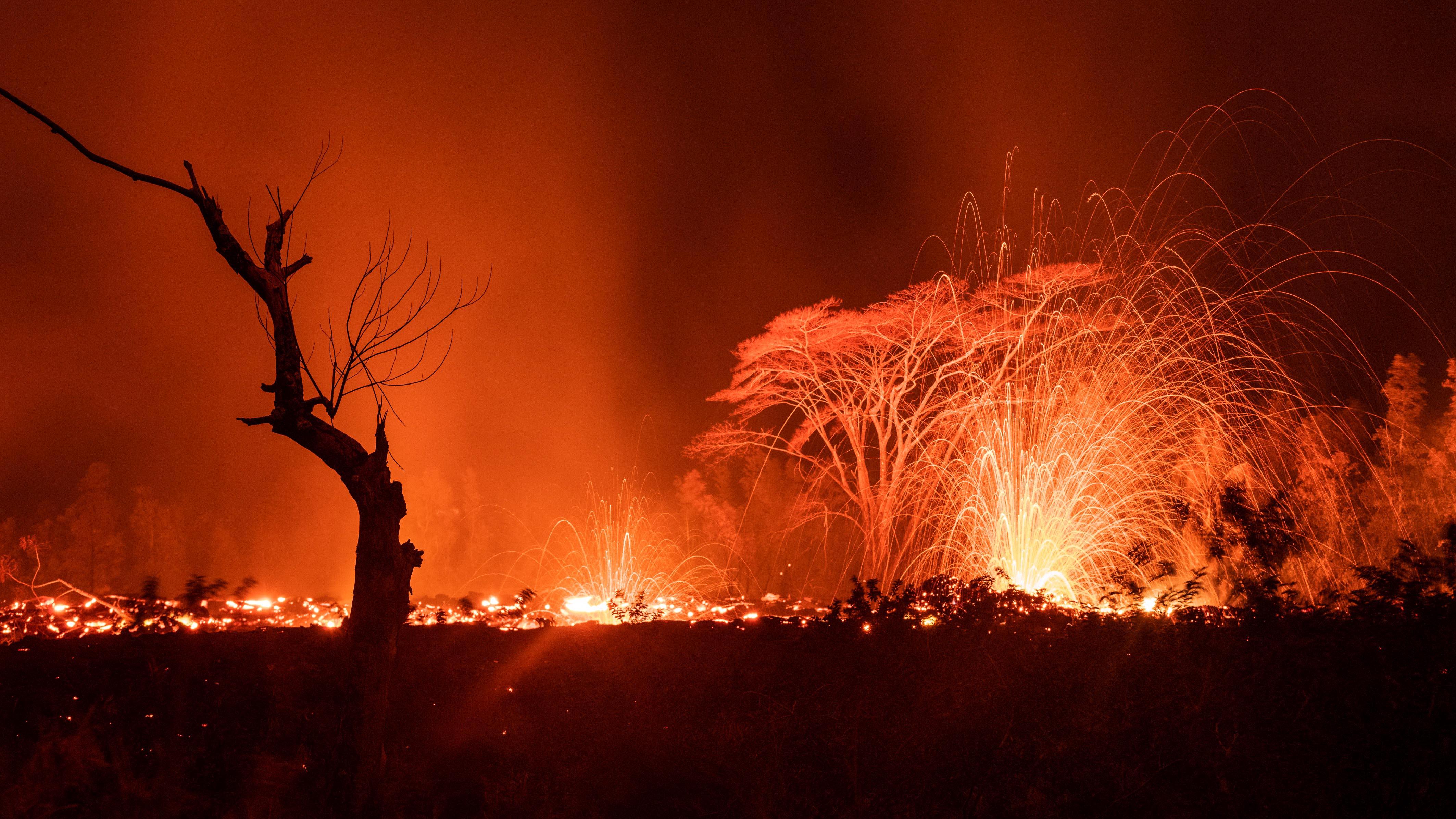 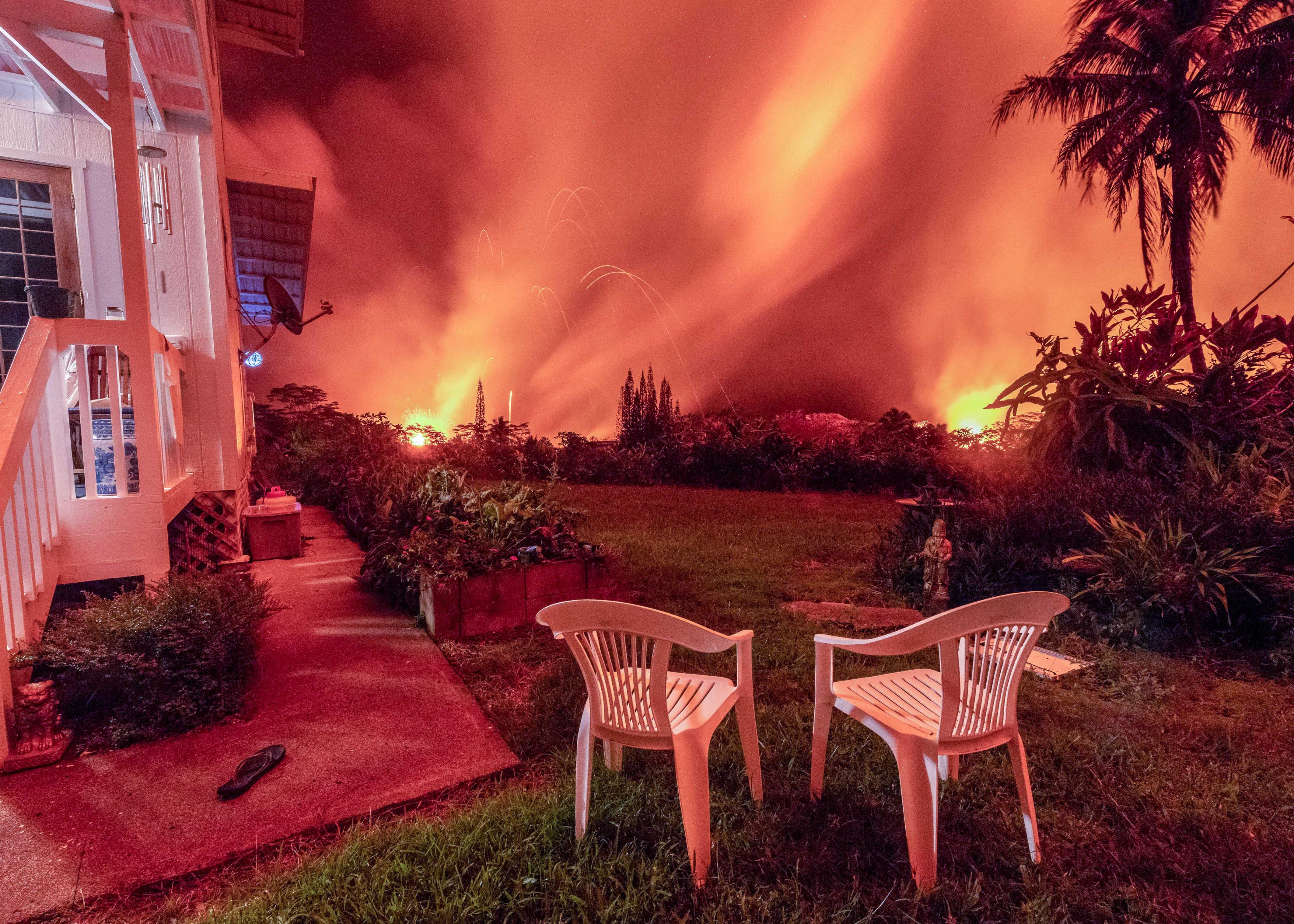 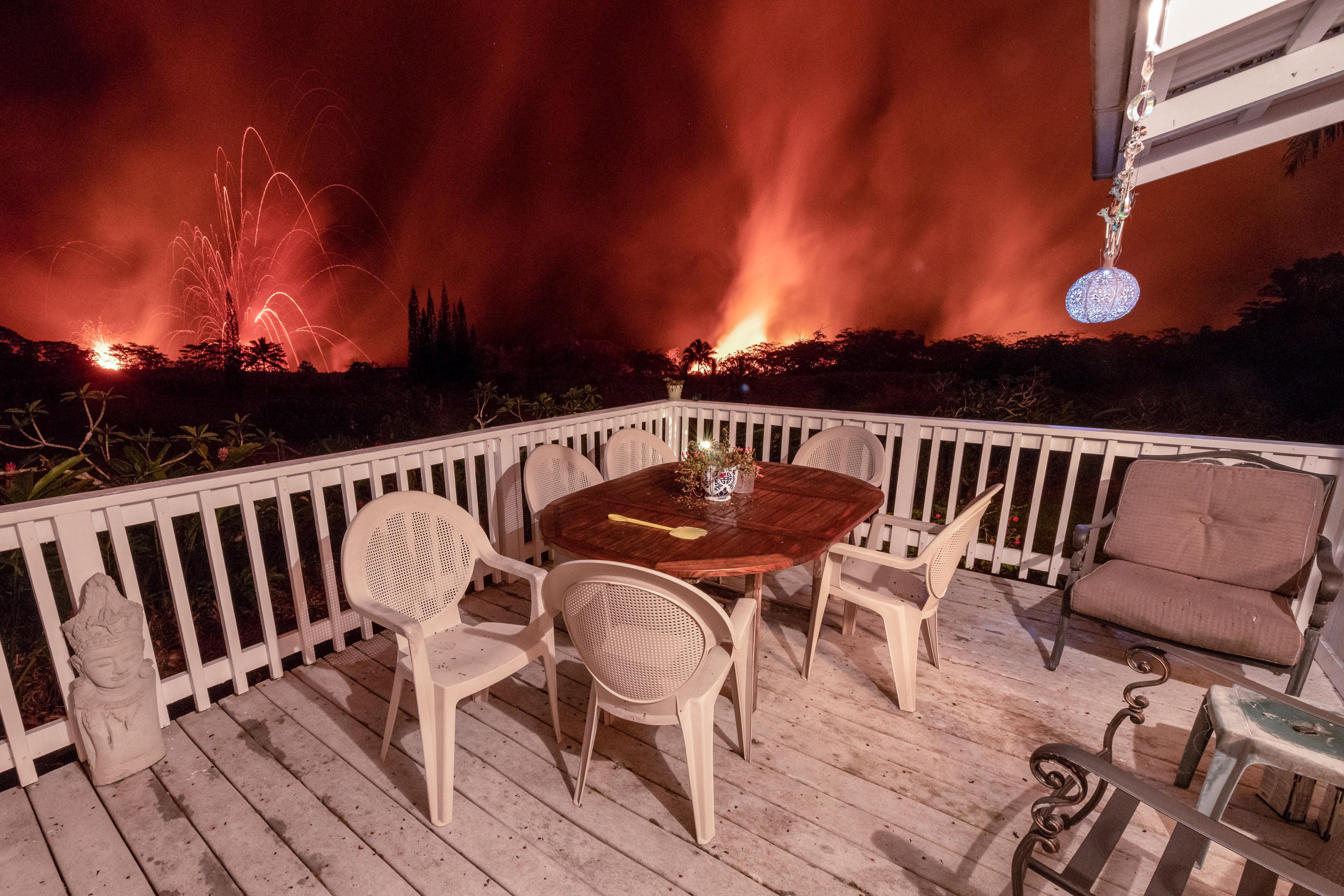 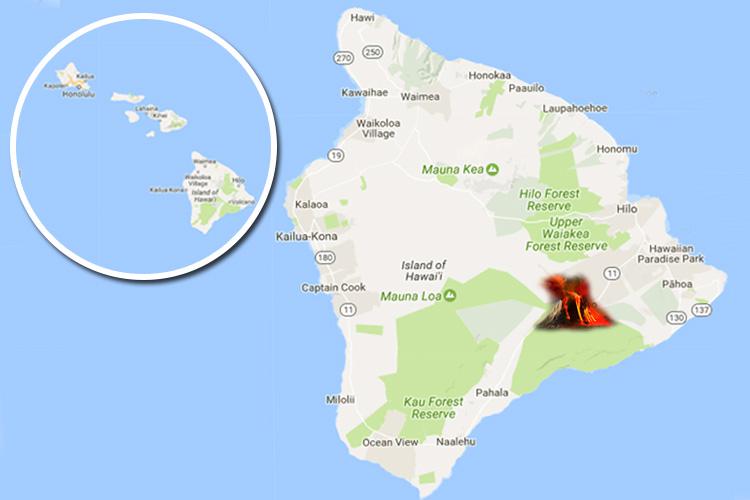 She added: "If the lava hits the controversial geothermal plant behind our homes it could cause a big explosion.

"My son in law is flying in today. He is a police officer and he is bringing 18 gas masks for local police to use as they have not been issued with any!

"The locals are handling things better than officials and more efficiently exchanging information between each other. 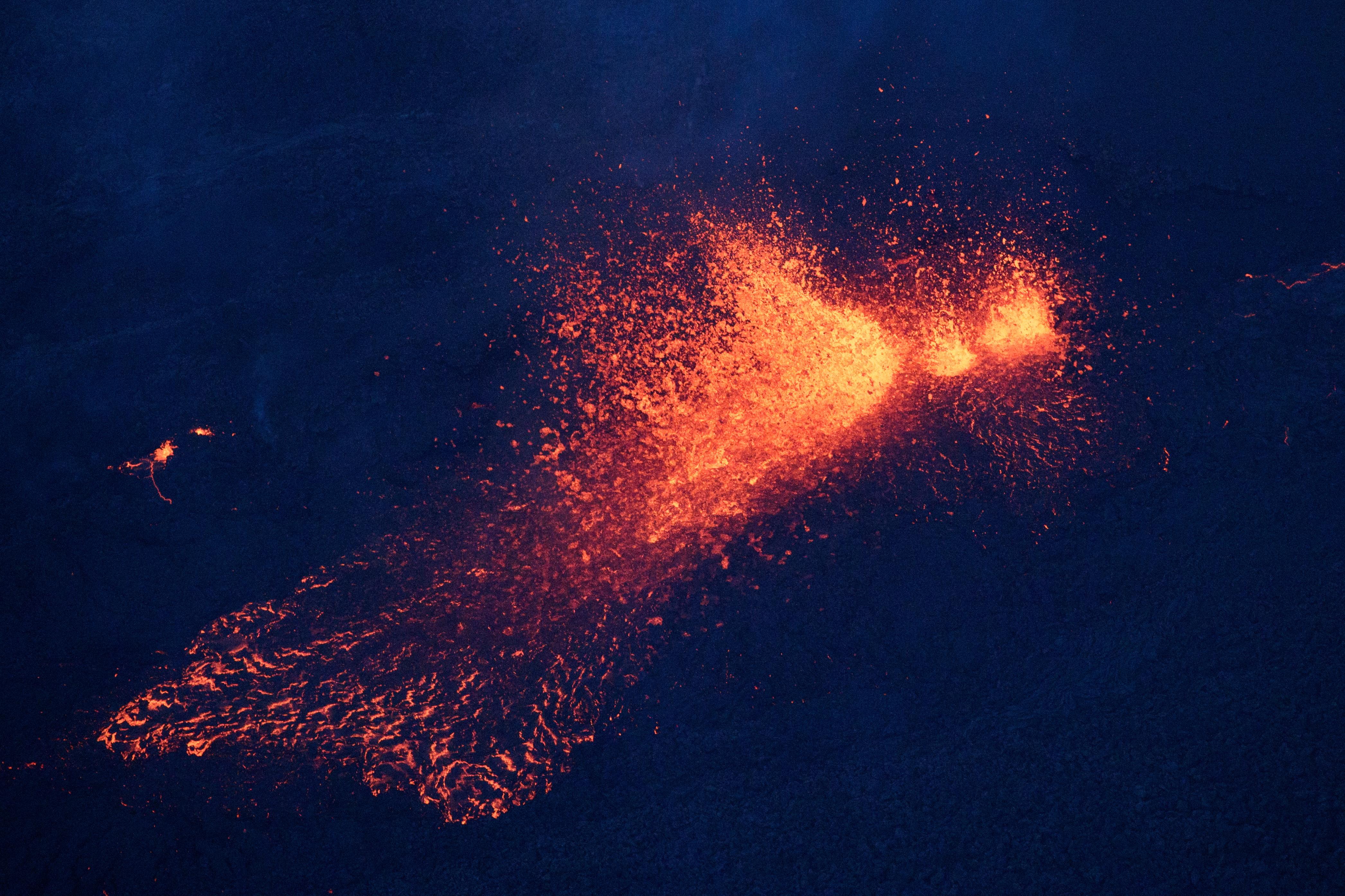 "We'll just have to wait and see what happens in the next few days to find out if or when we can return to our homes."

The volcano erupted near tourist hotspots sending a plume of ash shooting six miles in the sky.

Quakes up to magnitude 4.4 have been felt on the largest island.

An ash plume on Wednesday rose roughly 12,000 feet into the air, and on Tuesday, the US Geological Survey issued a red alert, which means a major eruption is imminent or underway and ash could affect air traffic.

The most recent explosion came after two weeks of volcanic activity where fissures have opened up and spewed lava into neighbourhoods.

An eruption in 1924 killed one person and sent rocks, ash and dust into the air for 17 days. 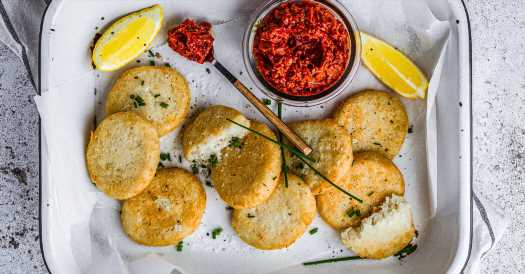 Cauliflower Gets the Hash Brown Treatment 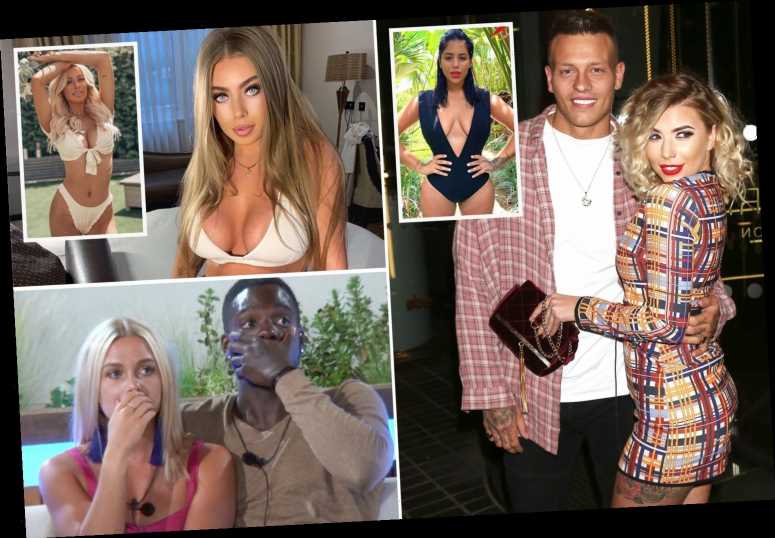