A TRANSGENDER man who arrived at hospital suffering severe belly pains turned out to actually be in labour.

When he was admitted, the nurse on duty noted that he was obese and had stopped taking his blood pressure medications but didn't consider his condition to be an emergency. 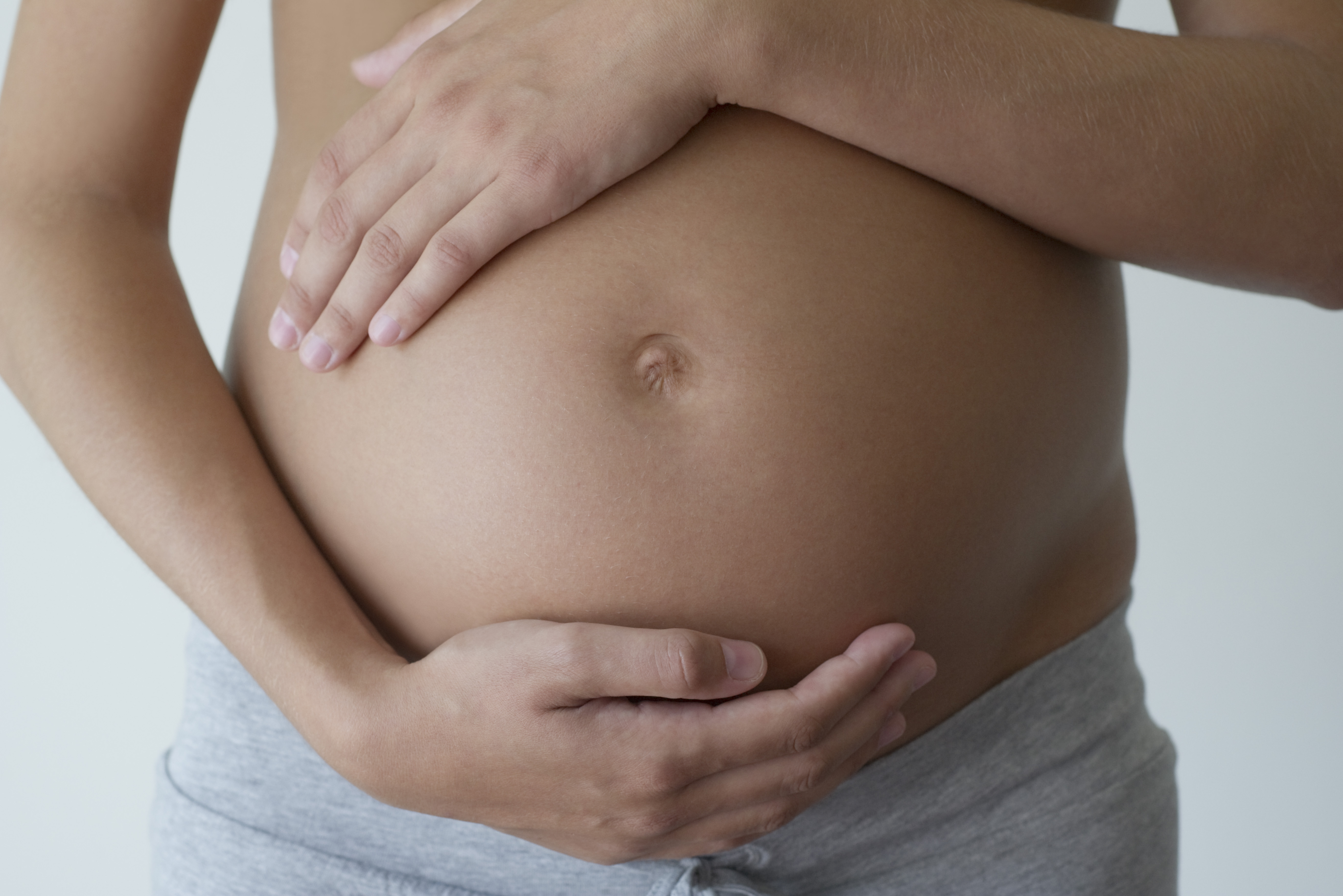 But it soon transpired that the guy was actually pregnant and had gone into labour – which later tragically ended in a stillbirth.

The 32-year-old patient told the nurse that he was trans when he arrived at A&E and his medical record listed him quite rightly as male.

He hadn't had a period in years and had been taking the male hormone testosterone.

But because of problems with his insurance, he hadn't been able to afford to continue taking his hormonal medication – or his high blood pressure meds.

His condition was considered to be non-urgent

A home pregnancy test was positive and he said he had "peed himself" – a possible sign of ruptured membranes and labor.

A nurse ordered a pregnancy test but considered him stable and his problems non-urgent.

Several hours later, the pregnancy was confirmed and investigations found that the umbilical cord had slipped into the birth canal.

Doctors prepared to carry out an emergency c-section, but in the operating room, no heartbeat was heard.

A woman showing up with similar symptoms "would almost surely have been triaged and evaluated more urgently for pregnancy-related problems," the authors wrote.

"Medical training should include exposure to transgender patients" so health workers are better able to meet their needs, Dr Wexler said.

"A lot of doctors who are practicing didn't have that in their training but can still learn from such patients now."

"Biases need to be addressed"

"There are implicit biases that need to be addressed," Rider said.

They said that the binary choice of gender on medical records is stopping medics from considering how diverse humans really are.

The case, experts said, is proof that healthcare professionals need to be careful about making assumptions in regards to gender.

Trans people are being failed by the health care system

"The point is not what's happened to this particular individual but this is an example of what happens to transgender people interacting with the health care system," said the lead author, Dr Daphna Stroumsa of the University of Michigan, Ann Arbor.

"He was rightly classified as a man" in the medical records and appears masculine, Stroumsa said.

"But that classification threw us off from considering his actual medical needs."

Trans people have all kinds of issues when it comes to getting gender-specific healthcare – from cervical cancer and prostate screenings, to birth control.

He's not the first man to give birth

Back in 2017, a British man made history after giving birth to a baby girl.

Hayden Cross found a sperm donor on Facebook and gave birth to daughter Trinity-Leigh via caesarian.

He put off finishing his gender reassignment until after having a baby, after the NHS refused to allow him to freeze his eggs.

When The Sun on Sunday exclusively revealed his pregnancy months before, Hayden, from Gloucester, said: “I faced the prospect of not becoming the man I’m supposed to be, physically, or a dad.

“So I didn’t feel like I had any choice but to have a baby now then get back to transitioning." 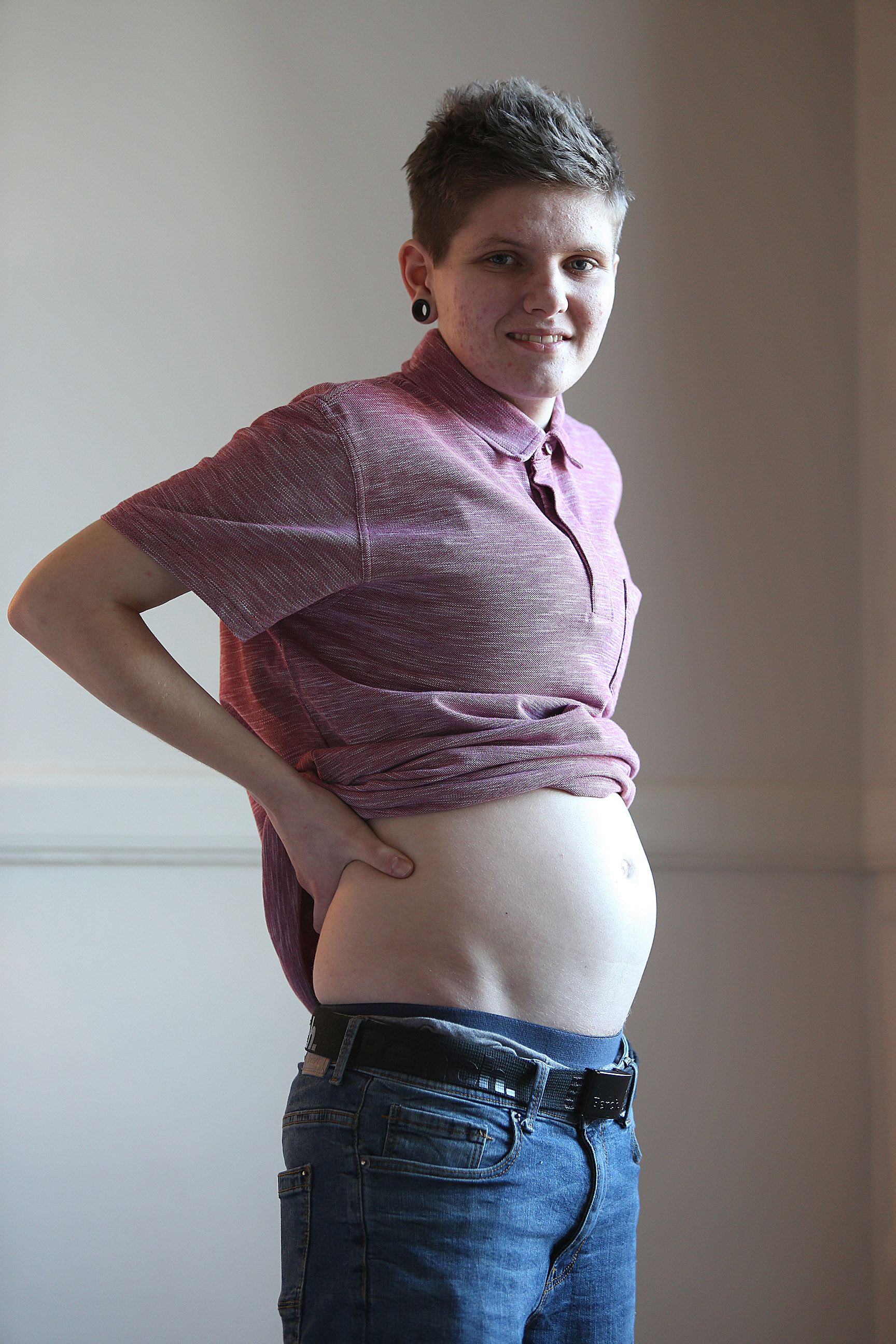 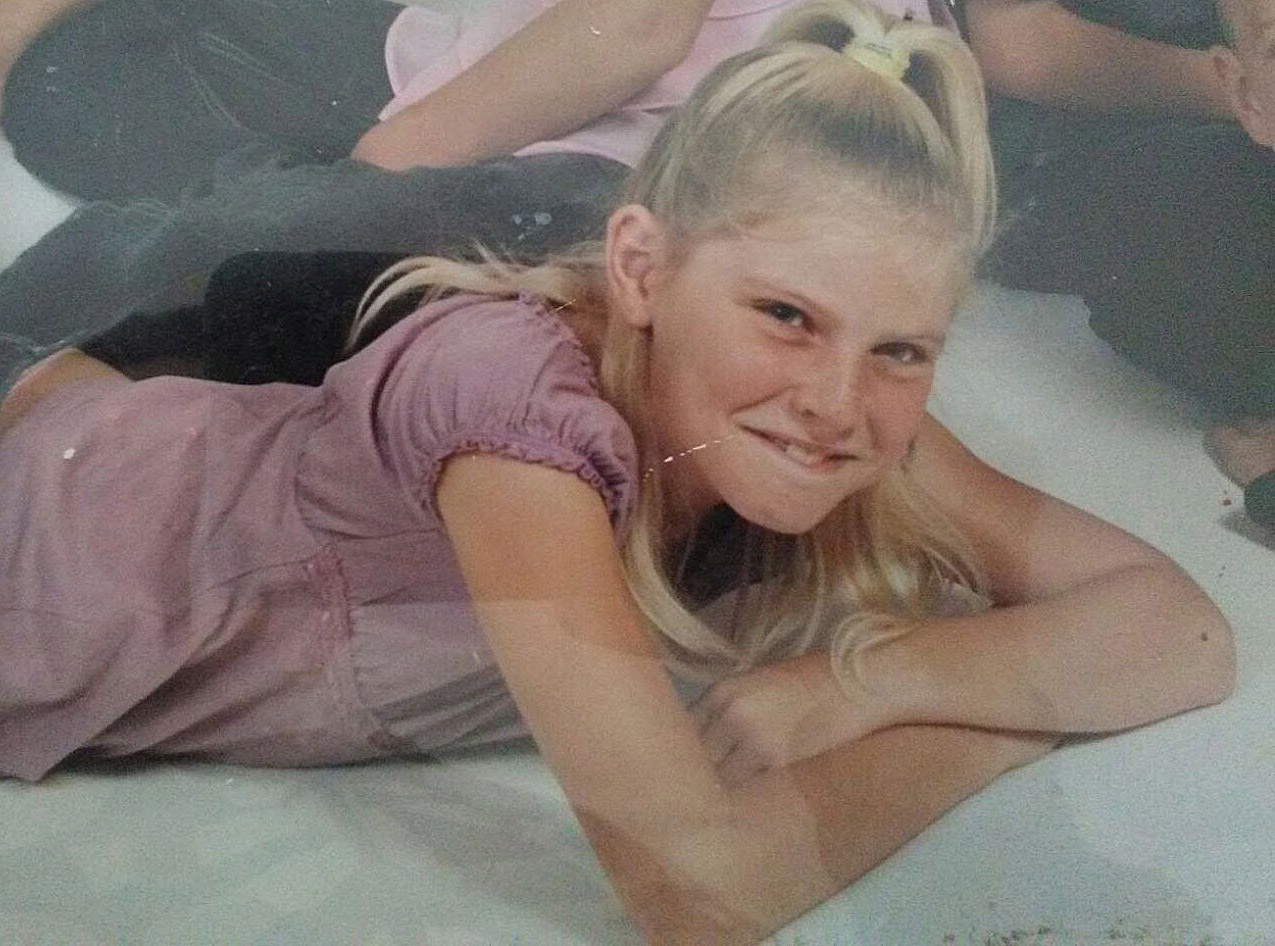