An Ohio father mistook his 16-year-old daughter for an intruder early Wednesday and fatally shot her inside his Columbus home’s garage, police said.

The girl’s mother told dispatchers about the accident that occurred after the home’s security alarm went off, police said.

The Columbus Dispatch obtained the frantic, eight-minute-long 911 call. The paper reported that both parents could be heard urging the girl to wake up. The victim was identified as Janae Hairston, a junior at Canal Winchester High School. 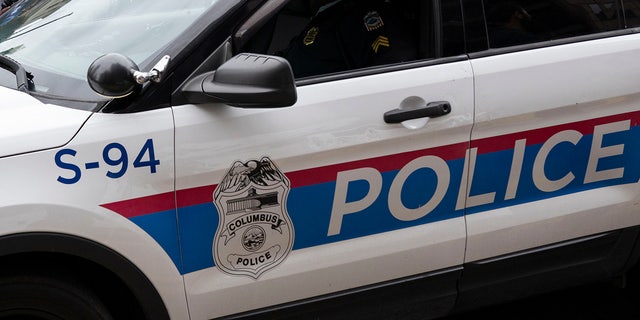 She was rushed to a hospital where she was pronounced dead. The shooting remains under investigation and no charges have been filed. The school announced that resource officers have been made available to students.

“These kids have such a bright future in front of them,” Tim Becker, Columbus’ deputy police chief, said, according to ABC 6. “To have that prematurely taken away is extra tragic.”