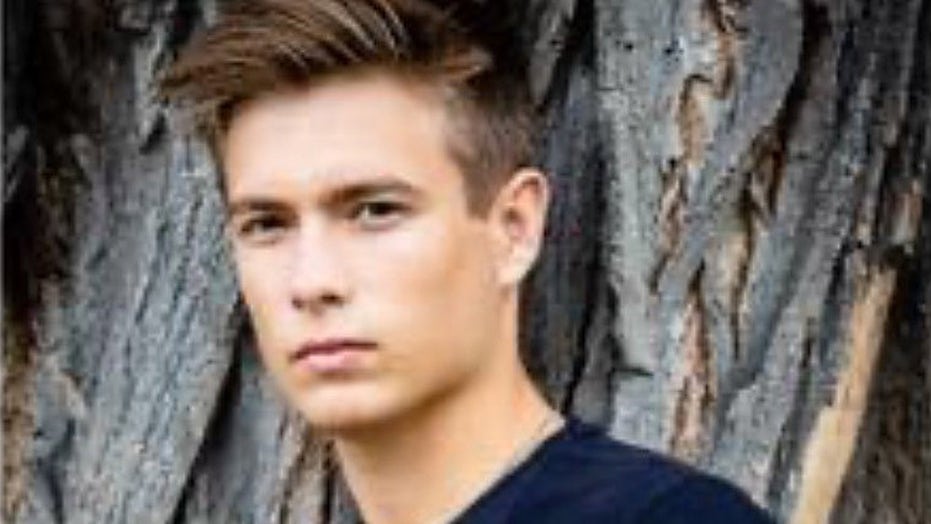 Bowling Green State University in Ohio has charged a fraternity with six violations of the school’s code of conduct following the alleged hazing death of a sophomore last month.

University officials announced Friday that they met with national leaders of Pi Kappa Alpha and special counsel David DeVillers, a former U.S. attorney for the Southern District of Ohio, “to pursue a thorough and fair investigation to seek the truth and facts regarding the alleged hazing activity on March 4.”

Bowling Green charged the frat with six offenses, including four counts of hazing and one count each of causing harm to others and disrupting order or disregarding health and safety involving alcohol.

“While these University charges don’t bring back student Stone Foltz, our goal is to hold the responsible students and groups accountable for this tragedy,” Bowling Green President Rodney K. Rogers said in a statement emailed to the university community. 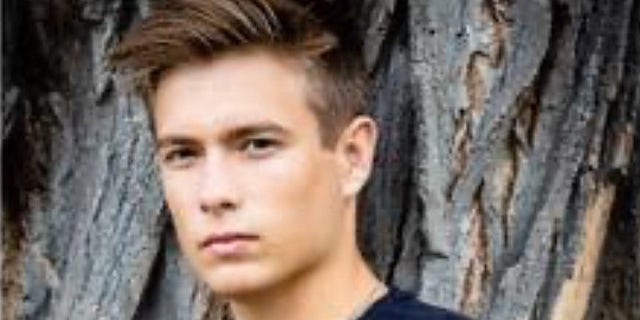 Stone Foltz, 20,was a sophomore at the university’s College of Business.
(Foltz family)

Foltz, 20, was pledging the fraternity on March 4 and had earlier expressed concern over a drinking ritual called a “Big-Little,” his mother Shari Foltz told WCMH-TV.

The family’s attorney told the station that Foltz was blindfolded around 9 p.m. and led into a basement where he was told he could not leave until he drank a bottle of alcohol. Fraternity members took him to his apartment around 10:30 p.m. before Foltz’s roommate found him unresponsive at 11. The roommate called 911 and the sophomore was rushed to a hospital, where he was put on life support. 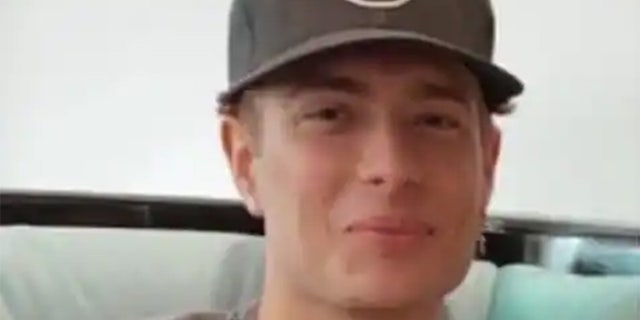 Foltz died a few days later. His family had kept him on life support so that his organs could be donated, according to WCMH-TV.

The frat was placed on suspension immediately following the incident. The university said it continues to make progress in addressing hazing.

Foltz’s family called his death “a result of a senseless hazing ritual” in a statement following the announcement of the charges.

“While he wasn’t the first to suffer dire consequences at the hands of a fraternity, we are determined to make him the last,” the family said.

The family said it hopes that those who participated in the alleged hazing will be held accountable and called on all universities to institute a zero-tolerance policy for hazing.