A ROLLER skater stabbed three people at random while having a mental breakdown, a court heard yesterday.

Benjamin Bridgeman, 38, is said to have stabbed a man in the back before slashing another in the head. 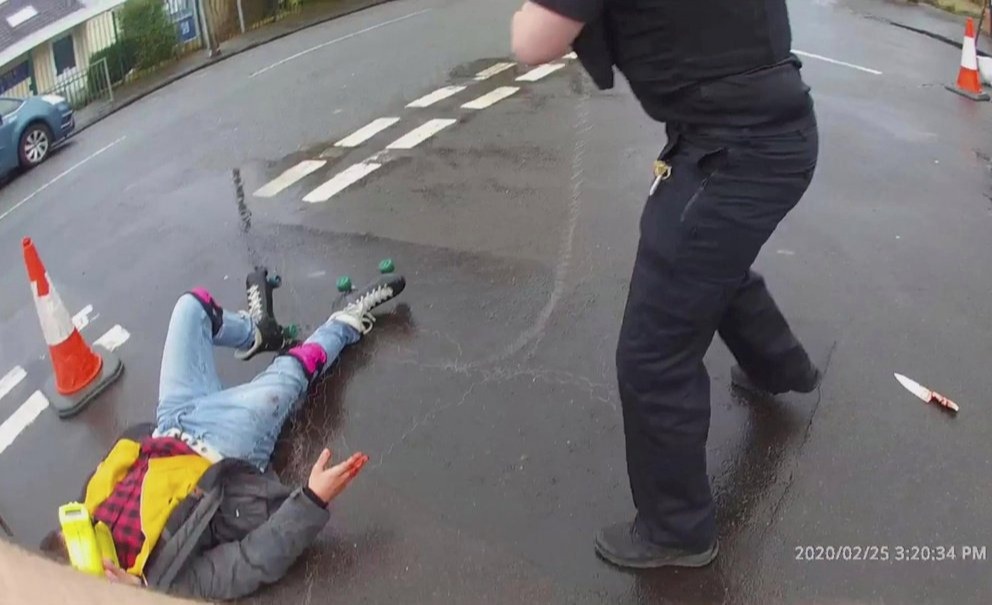 He stabbed a third person who gave chase before police Tasered him.

Experts agree Bridgeman, who was born with one arm, was having a psychotic episode during his rampage in Bristol.

He was said to have thought his family would be killed by aliens and he was going to save the world from the darkside.

A verdict of not guilty by insanity is being considered. 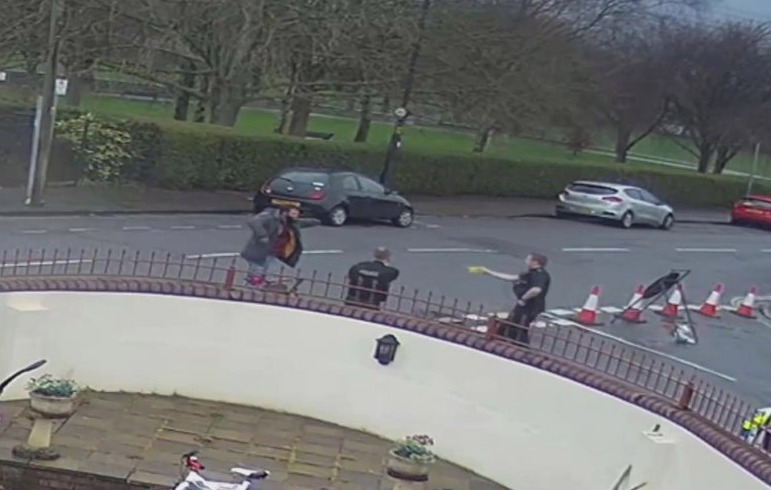 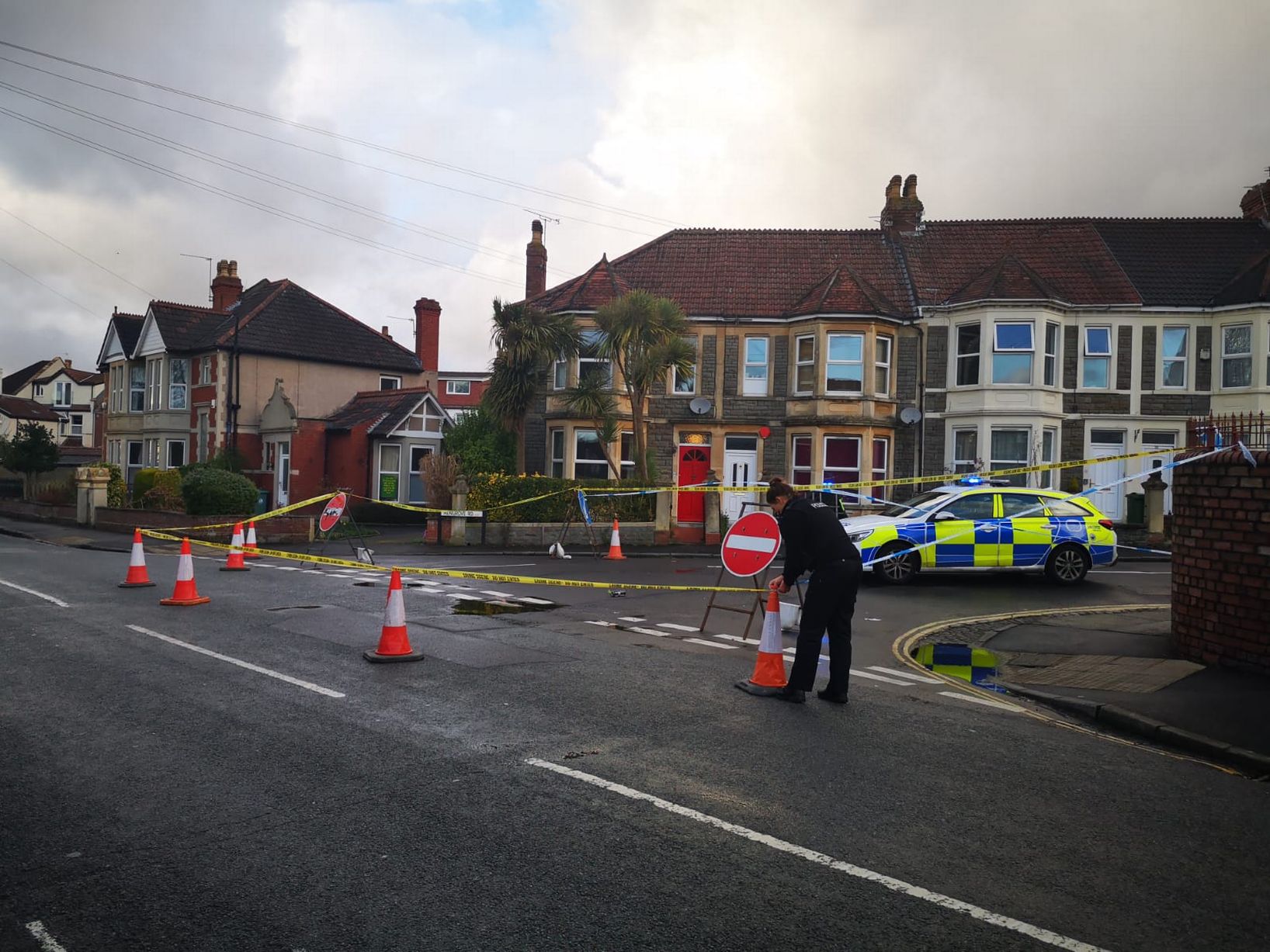