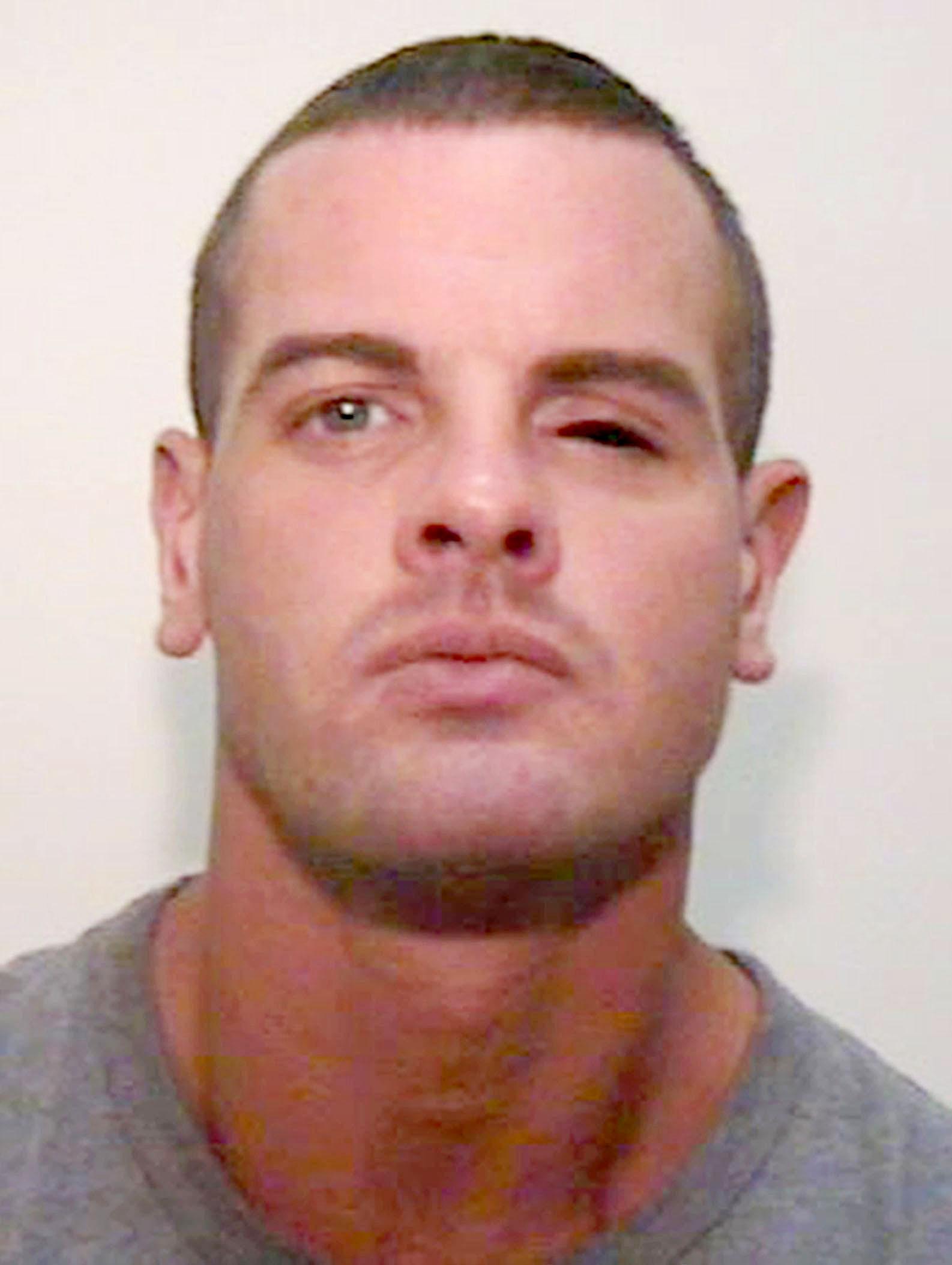 He was handed a life sentence and told he would die behind bars.

Documents released to the Sunday Mirror under the Freedom of Information rules reveal the evil 35-year-old racked up huge bills for lawyers in his murder trial.

After he was jailed for life in 2013 following a £5m trial, Cregan then got cash for lawyers in “mental health” battles.

Earlier this year ex-jail officer Neil Samworth claimed the murderer had faked mental health problems to get a move to a “cushy” maximum security hospital. 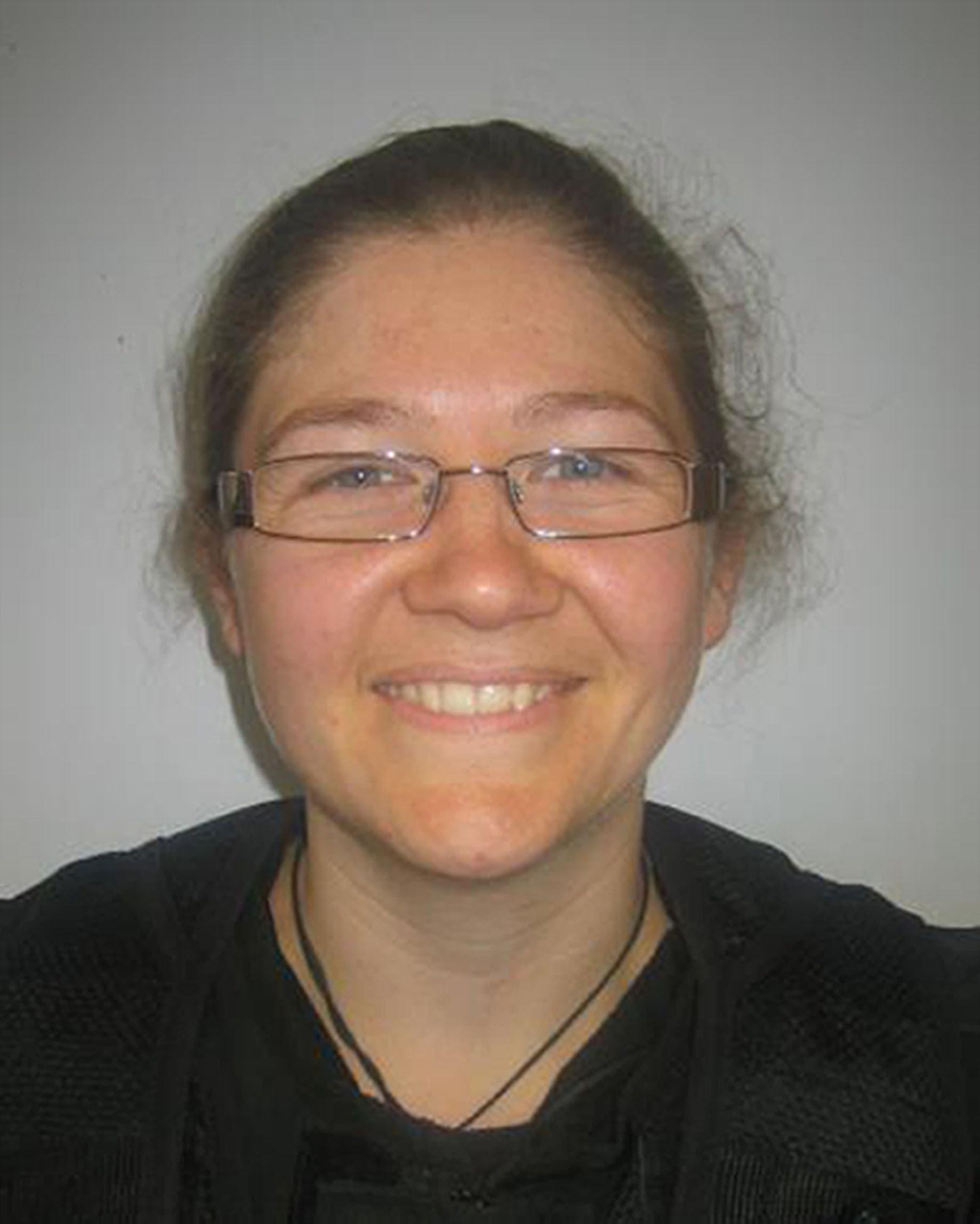 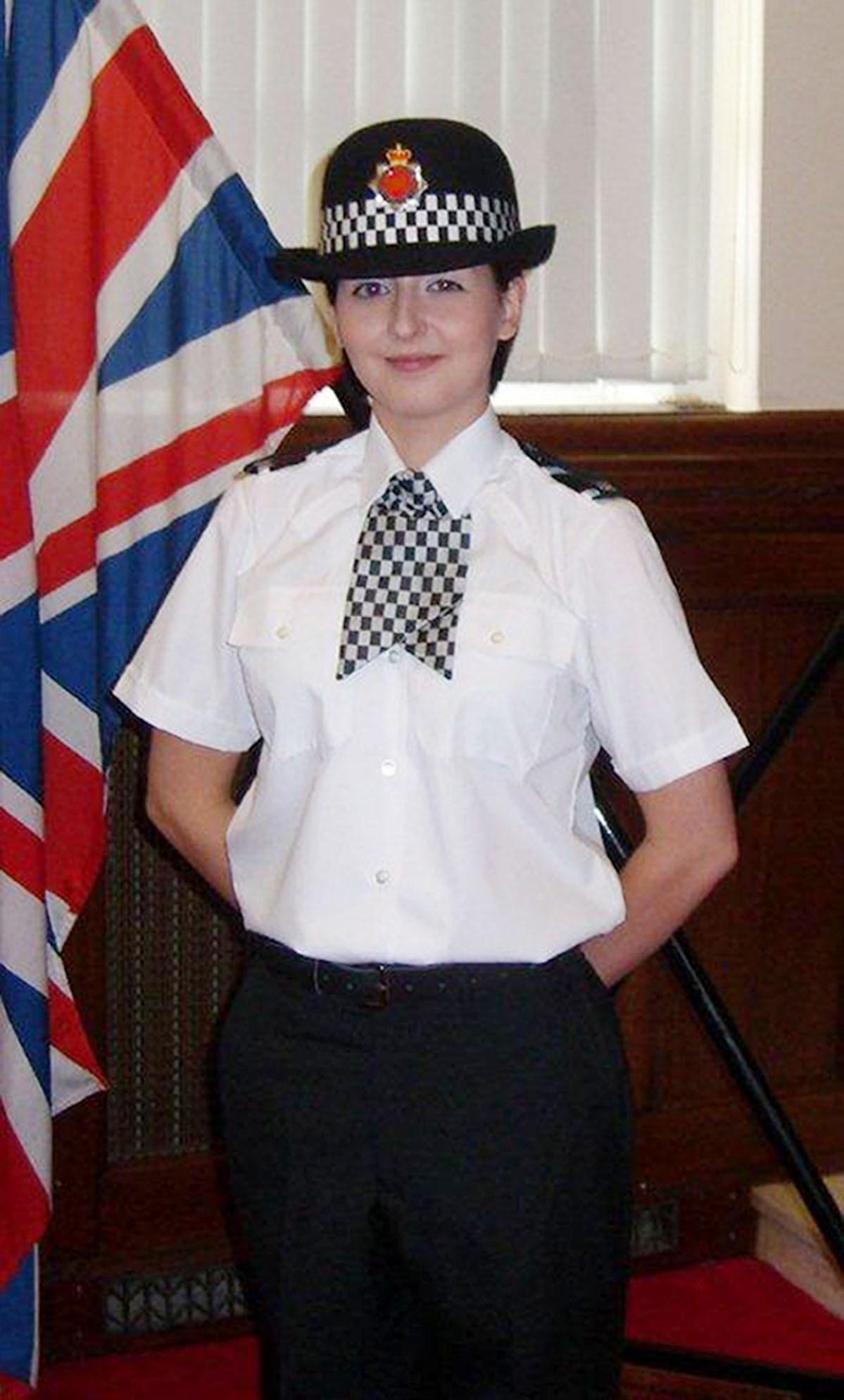 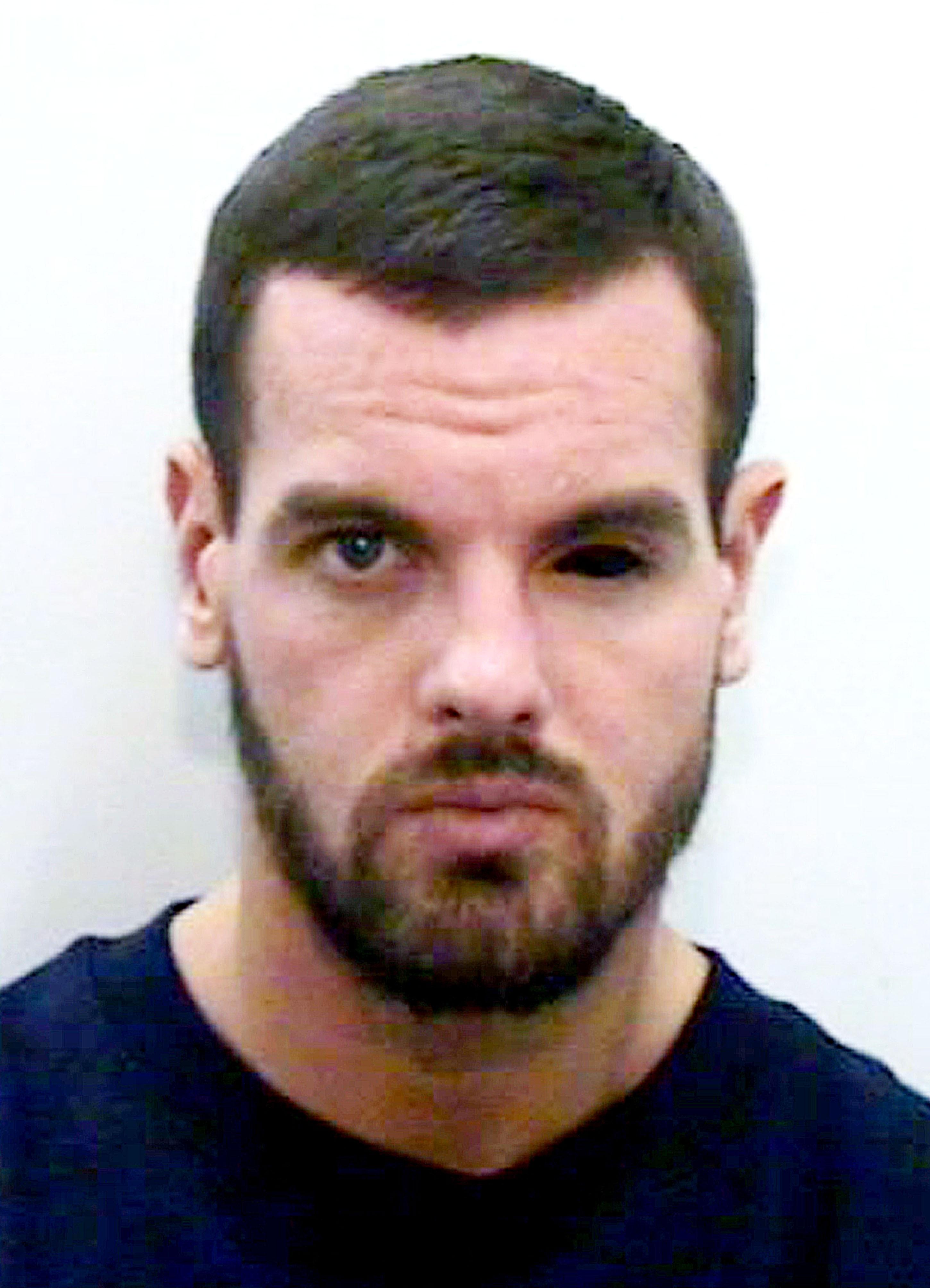 Cregan was originally sent to Full Sutton prison in East Yorkshire – but went on hunger strike.

He was then transferred to high-security Ashworth psychiatric hospital in Liverpool.

Cregan spent five years at Ashworth – which costs £300,000-a-year per patient – where he bragged of playing snooker, tennis and cooking pizza. 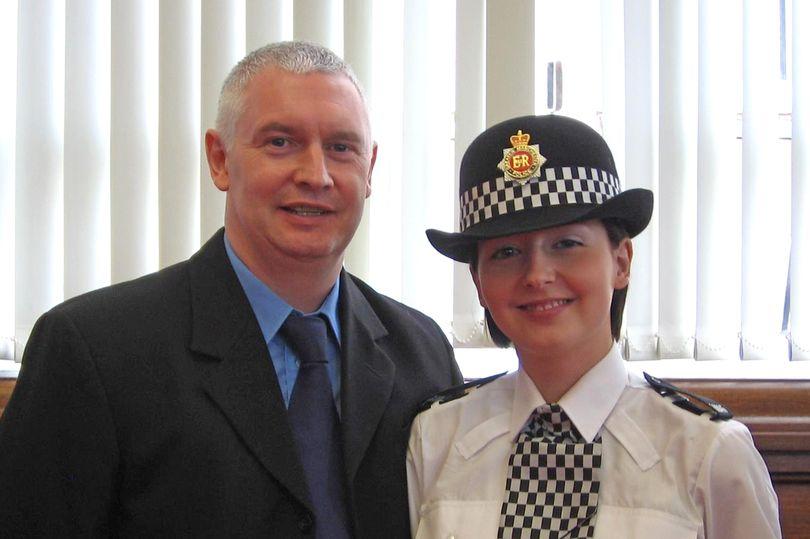 Earlier this year experts ruled the murderer was “bad not mad” and he was hauled back to HMP Strangeways in Manchester.

The double cop killer received handouts for legal advice over his mental health on at least two occasions.

Cregan was on the run for two murders when he killed Greater Manchester Police’s Fiona Bone and Nicola Hughes.

He lured the PCs to a bogus 999 call before ambushing them.

Nicola’s father, Bryn, told the Sunday Mirror: “I don’t see why legal aid should meet that cost.
“He’s bound to have mental health issues. So what?”