ONE in twenty British adults claim they will never retire, a new survey shows.

And one in 10 of those who believe retirement is on the cards reckon they’ll be aged 70 or older when the time comes. 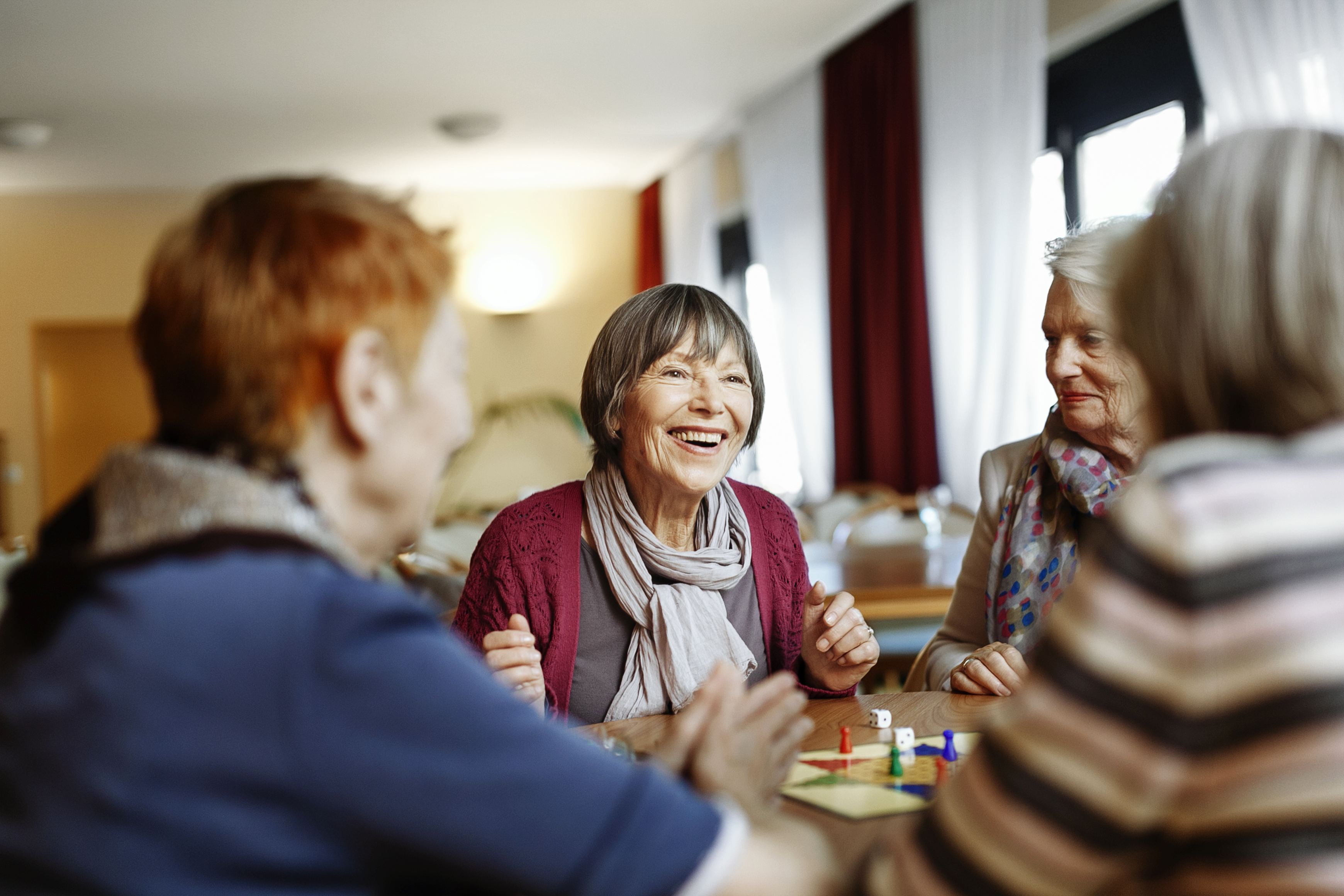 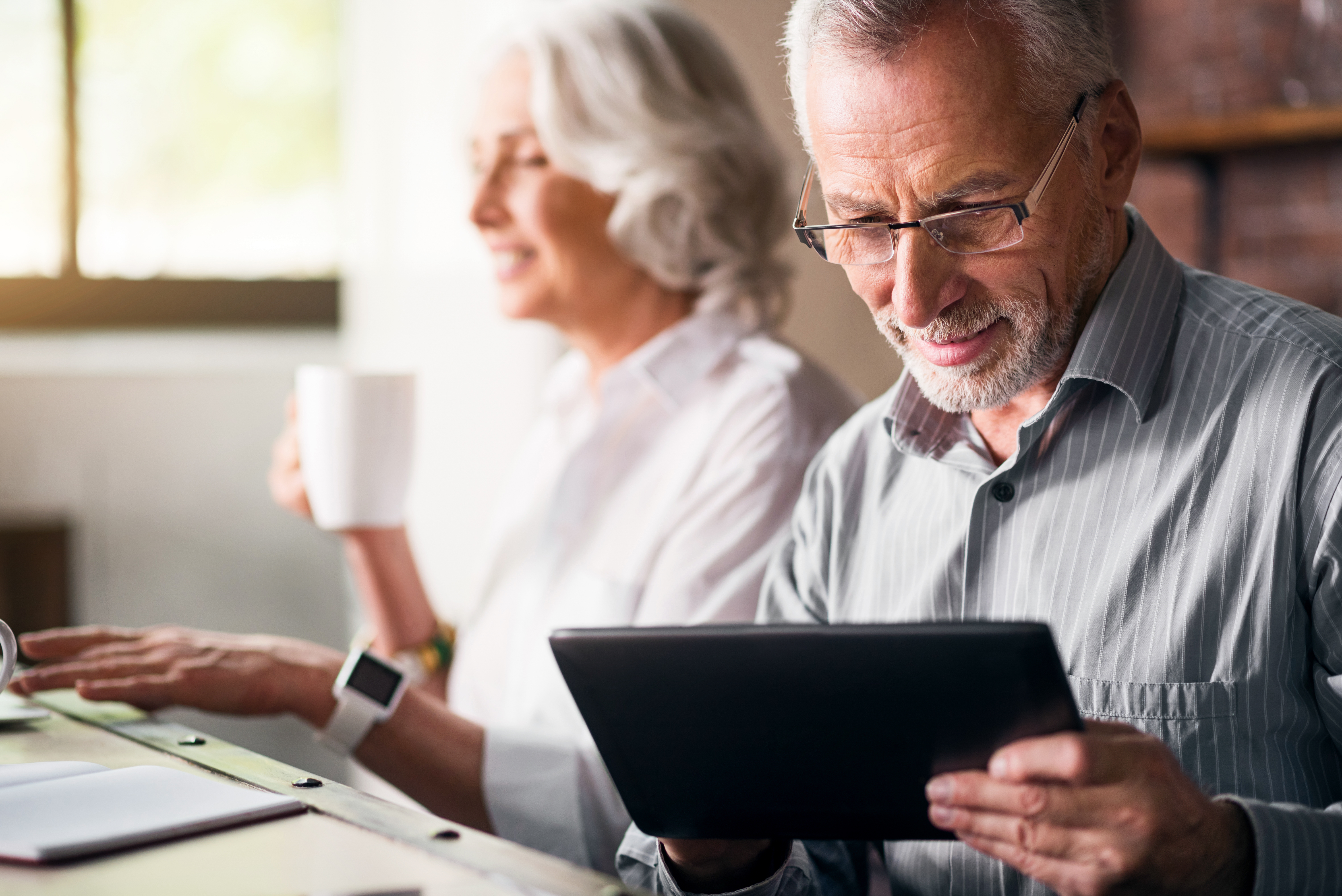 But not all employees want to hang up their hat, as 37 per cent say they wouldn’t be able to afford to stop working and 27 per cent claim they would be bored.

One quarter of adults would like to keep their brain sharp, and 22 per cent feel work gives them a sense of purpose, according to a study of 2,000 office workers.

Other popular reasons for wanting to continue the nine to five include enjoying colleagues’ company and conversation every day, and getting a rewarding feeling from their work.

The thought of spending all day with their partner, having to watch daytime TV and paying more for heating bills are other reasons Brits want to remain employed.

Geoffrey Dennis, chief executive of SPANA, which provides free veterinary treatment to working animals in developing countries, said: “Most adults in the UK would like to retire early.

"But many people feel they’ll be working for many more years than they’d hoped – perhaps well into their seventies, or beyond.

“However, it’s clear many people also get a real sense of satisfaction going to work, as it gives them a reason to get up in the morning and a sense of purpose."

Some 14 per cent of employees are convinced they’d feel old if they retired, and 12 per cent want to keep going as it keeps their body healthy.

The study found 44 per cent intend to carry on working for as long as they are able to.

And 43 per cent believe if they stopped their current career they’d probably always have a part-time job or continue to work on an ad hoc basis.

Only three in 10 adults say they’re likely to give up work suddenly, with most assuming they’ll make the transition from full time worker to retiree over a longer period of time.

And although many cite money as being the factor that will have the biggest impact on when they retire (60 per cent), 45 per cent are likely to be led by the state of their health.

Others say they’ll make their decision about retirement age based on availability of work, new ambitions or general happiness levels.

While three quarters of workers admit they enjoy their job, the average person would like to retire at age 57.

But to retire comfortably, most people feel they would need a pension pot of some £239,155 for things to be manageable, and almost eight in 10 worry they’ll never have enough money to stop working.

For those who believe retirement is a possibility, more than half of adults are looking forward to having more spare time and 37 per cent will welcome a stress-free lifestyle.