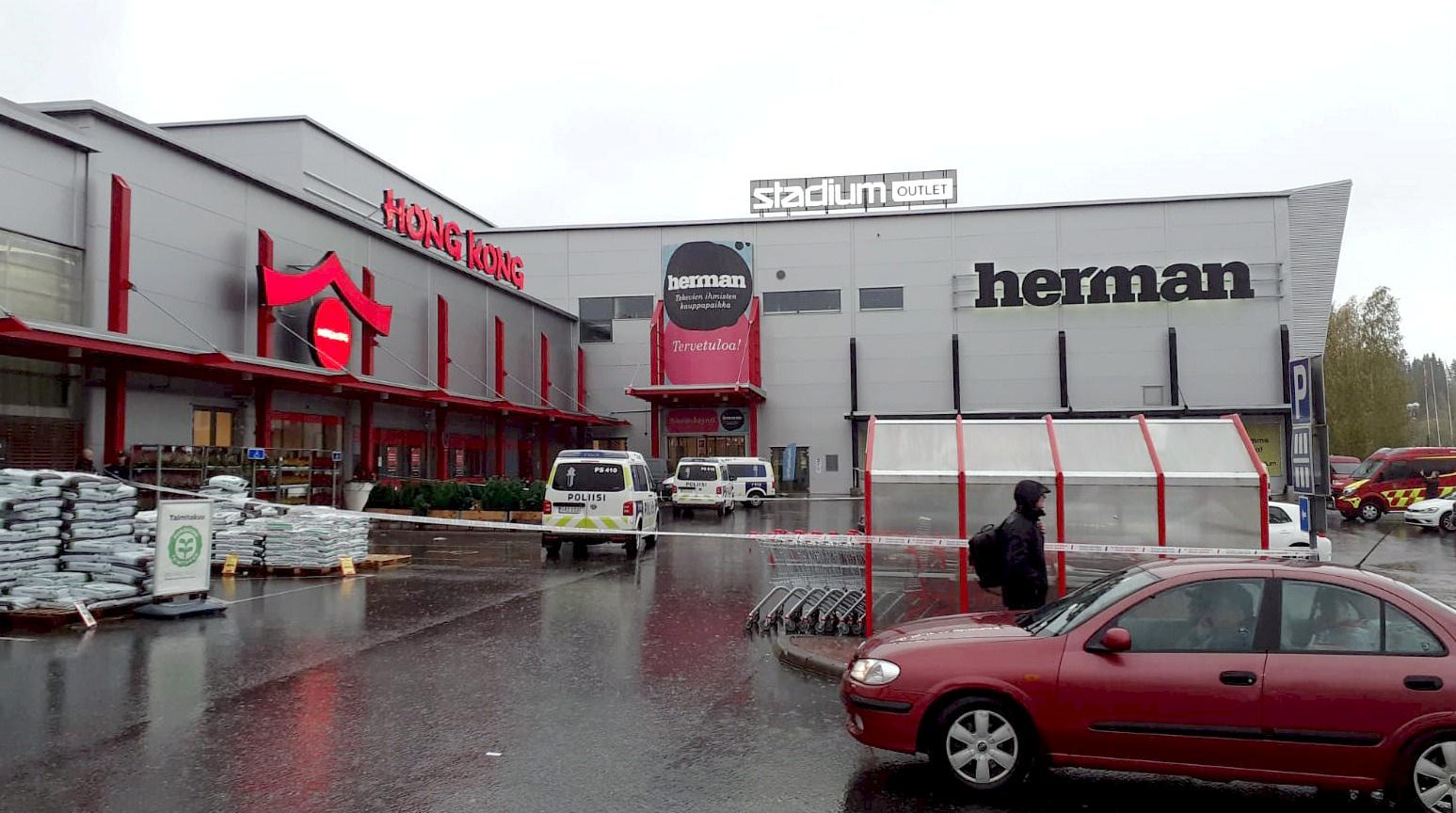 STOCKHOLM (Reuters) – One person was killed and 10 were injured at a college in eastern Finland on Tuesday in a violent incident that a newspaper said began when a student attacked a teacher with a sword.

Police said they had opened fire during the incident at a college located in a shopping center in the town of Kuopio. One person, identified as a male Finnish citizen, was taken into custody. Police said he was among the injured.

Finnish newspaper Iltalehti quoted a witness as saying that a student had come to class with a large bag, taken out a sword and attacked a teacher.

Ville Hokkanen, spokesman at the Eastern Finland Police Department, told Reuters the man had used a bladed weapon in the attack and had carried a gun.

“One person died in the incident and 10 were injured, one of which was the suspect,” Hokkanen said. “Two of these 10 were seriously injured.”

He declined to say whether police knew the reason for the attack or whether man was a student at the school.

Police were expected to give more details in a news conference later in the afternoon.

“The act of violence at Savo Vocational College in Kuopio is shocking and we utterly condemn it,” Prime Minister Antti Rinne said on Twitter. “I have had discussions with top police officers and the government is following the situation closely.”