One Thing We Can Do: Switch Light Bulbs

Welcome to the Climate Fwd: newsletter. The New York Times climate team emails readers once a week with stories and insights about climate change. Sign up here to get it in your inbox.

The Trump administration said Wednesday it planned to scrap requirements for energy-efficient light bulbs, but that doesn’t mean you can’t phase out the old-style bulbs in your home. It’s simple and it would very likely lower your power bill. And, it would be good for the environment.

How good? There’s been a quiet light bulb revolution in the United States over the last decade or so, with many homes moving to more energy-efficient lighting. That general shift has already decreased electricity demand in the country.

Completing that revolution would bring carbon savings equivalent to taking several million cars off the roads.

LEDs, or light-emitting diodes, are the most efficient light bulbs on the market. They use up to 85 percent less energy than traditional incandescent bulbs, the ones with a thin wire filament inside, and can last up to 25 years. LEDs are also much more efficient than halogen bulbs and slightly more efficient than compact fluorescents, the other common options on the market, according to the Energy Saver office at the Department of Energy. (The office declined to comment for this article.)

There are about six billion screw-in sockets in homes across the United States.Two billion to three billion of those still have an inefficient incandescent or halogen bulb in them, said Noah Horowitz, a senior scientist at the Natural Resources Defense Council. If every home in the country switched those sockets over to LEDs at once, he said, we’d save an estimated 38 million tons of carbon dioxide emissions a year. He based his estimate on a report by the Appliance Standards Awareness Project that used Department of Energy data.

That’s equal to the emissions from about seven million cars. And, it would save money because it means the United States would spend about $14 billion less on lighting annually. On average, every household would save roughly $100 a year on its electrical bill. Precise cost savings would depend on a few variables, like electricity rates where you live, said Eric Hittinger, an energy expert at the Rochester Institute of Technology.

The upfront cost of LEDs tends to be higher than traditional bulbs, but that is rapidly changing as technology improves. And, over their lifetime, LEDs are almost certainly a better value because of the energy savings and because they don’t have to be replaced as often.

Why it’s tough to predict a hurricane’s path

As Dorian has shown over the past 10 days, predicting the path of a hurricane is an inexact science. Forecasters take data about ocean temperatures, air pressure, wind speeds — the more data the better — and feed it into computer models, which, after a few hours of number-crunching, can produce a dizzying number of possible tracks. They are spaghetti strands of uncertainty.

The uncertainty diminishes over time, especially as a hurricane grows. “Big hurricanes are easier to forecast,” said Joel Cline, a meteorologist with the National Oceanic and Atmospheric Administration. The path of a small storm is harder to predict.

Dorian is a good example of this — as a small storm in the tropics off Africa, its initial track forecasts were literally all over the map. But as the storm developed into a large hurricane and approached the Bahamas, the track forecasts became more certain (unfortunately so for Grand Bahama and Abaco Islands, which were devastated when Dorian, then a Category 5 storm, slowed to a crawl over them).

We know that climate change affects hurricanes in some ways. Warmer oceans provide more of the energy that the storms need to grow, for example, which is why climate scientists say that, while there may not be more hurricanes in the future, there may be more severe ones.

But does climate change affect the track that these storms take?

So far, there is not a lot of evidence either way. A study published in June found that hurricanes are more likely to stall near the North American coast than in the past. But the authors said the trend could be linked to natural variability rather than a warming atmosphere.

Some scientists say that, as climate change makes run-of-the-mill weather patterns more intense, this may have an impact on storms, since these external patterns — high-pressure ridges, low-pressure troughs and other phenomena — are what steer hurricanes.

But that is just a suggestion at this point. Mr. Cline said that what steered Dorian toward the Bahamas and the United States was what steers most hurricanes in the tropical Atlantic: the prevailing winds that blow from east to west.

What caused it to stall over the Bahamas, he said, was a weakening of those winds as a zone of high-pressure air receded to the south.

Now that Dorian has moved past the Bahamas, a low-pressure trough over the Southeastern United States is steering it to the north-northwest, a very typical pattern, Mr. Cline said. And as it travels farther north, it will be affected by the west-to-east winds that prevail over much of the country, pushing the storm to the northeast and eventually into the North Atlantic. 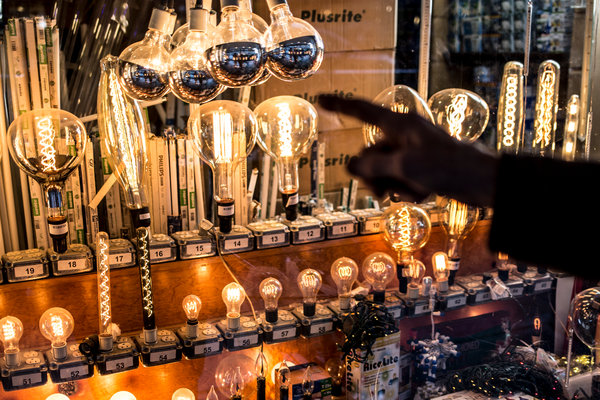 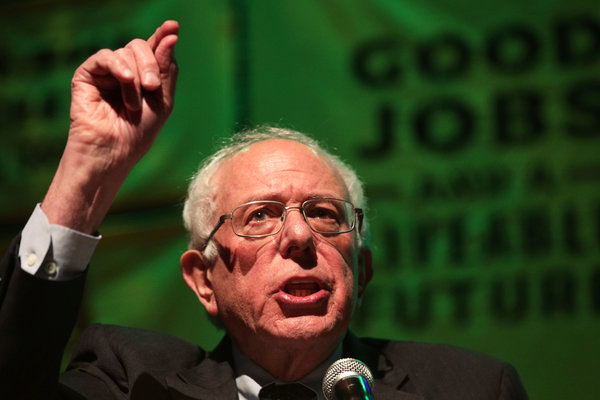 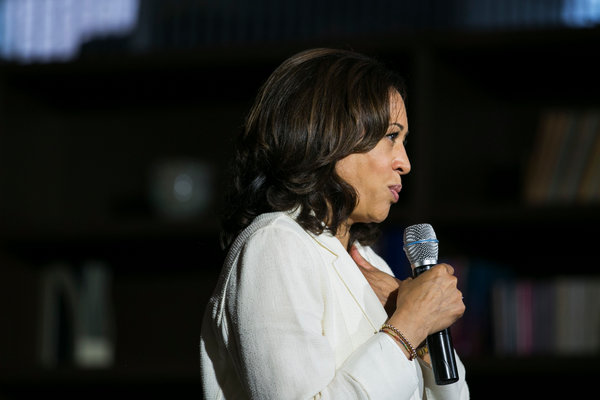 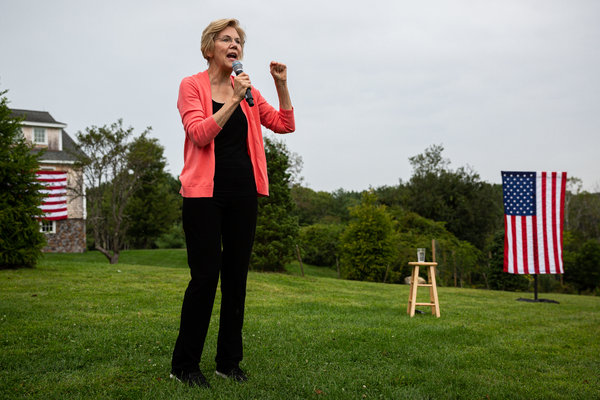 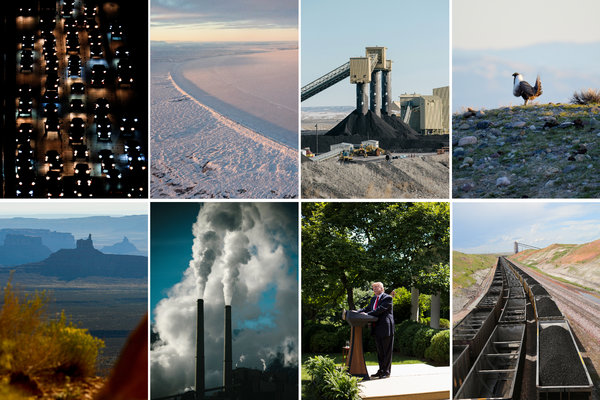 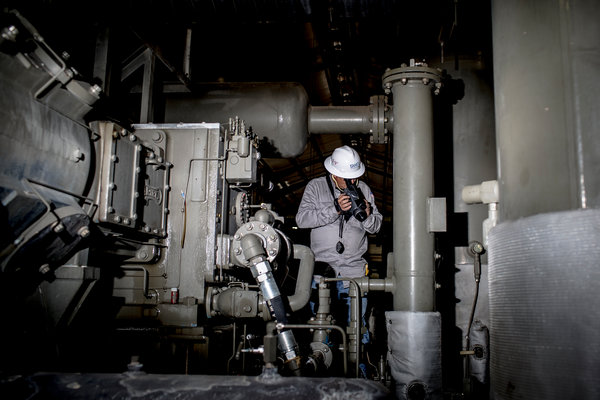 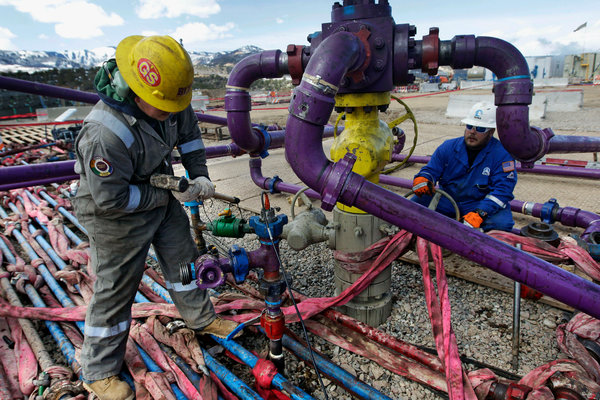 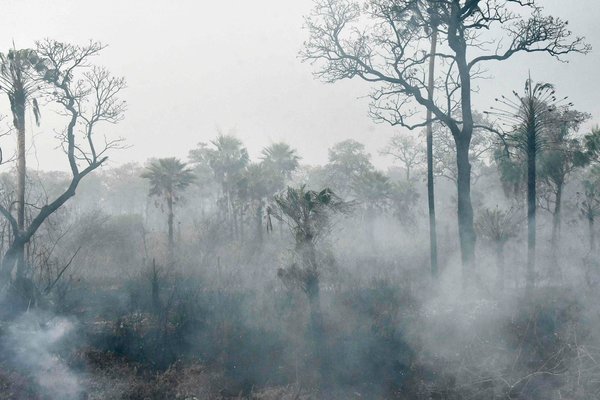 We’d love your feedback on this newsletter. Please email thoughts and suggestions to [email protected].

If you like what we’re doing, please spread the word and send this to your friends. You can sign up here to get our newsletter delivered to your inbox each week.

And be sure to check out our full assortment of free newsletters from The Times.

Henry Fountain covers climate change, with a focus on the innovations that will be needed to overcome it. He is the author of “The Great Quake,” a book about the 1964 Alaskan earthquake. @henryfountain • Facebook