The cocker spaniel was taking a dip in the duck pond at Bushy Park in Terenure at 11am on Saturday when a swan broke away from its bevy and dived towards the dog. A man who was feeding the ducks nearby was alerted to the attack taking place after hearing the dog’s owner shouting at the animals. He recalls screaming as the swan lifted up its wings and started beating the dog “with one wing and then the other”.

He told The Irish Times: “We started screaming at the swan, trying to distract it.

“The poor dog didn’t realise what was going on and swam straight for the swan.

“That stunned the poor thing.

“Three or four more slaps and she was gone.” 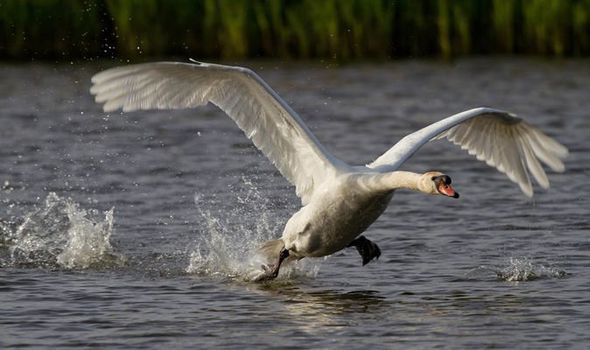 The man added the attack lasted only a few seconds.

The owner was said to be so distraught his phone fell into the pond.

The witness believes dog owners need to be warned about protective mother swans.

He said: “They need to put up signs telling people to keep their dogs on leads around the pond. 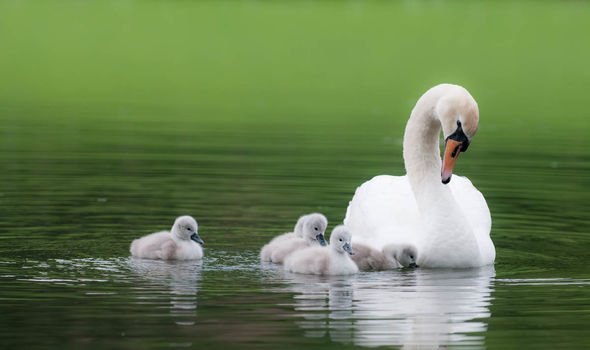 “The swan was just protecting its cygnets.”

Park rangers arrived shortly after the attack to retrieve the dog’s body from the water with a paddle boat and a net.

Dublin City Council said temporary signs will be put up to warn people about the dangers of dogs swimming in the ponds.

A spokesman said: “Swans are wild birds and while it was only protecting its young, it led to an unfortunate outcome due to the dog swimming in the pond.”