The largest ever public consultation on immigration, coordinated by think tank British Future and anti-prejudice campaigners HOPE not hate, spoke to nearly 20,000 people across the UK, in face-to-face meetings and surveys. 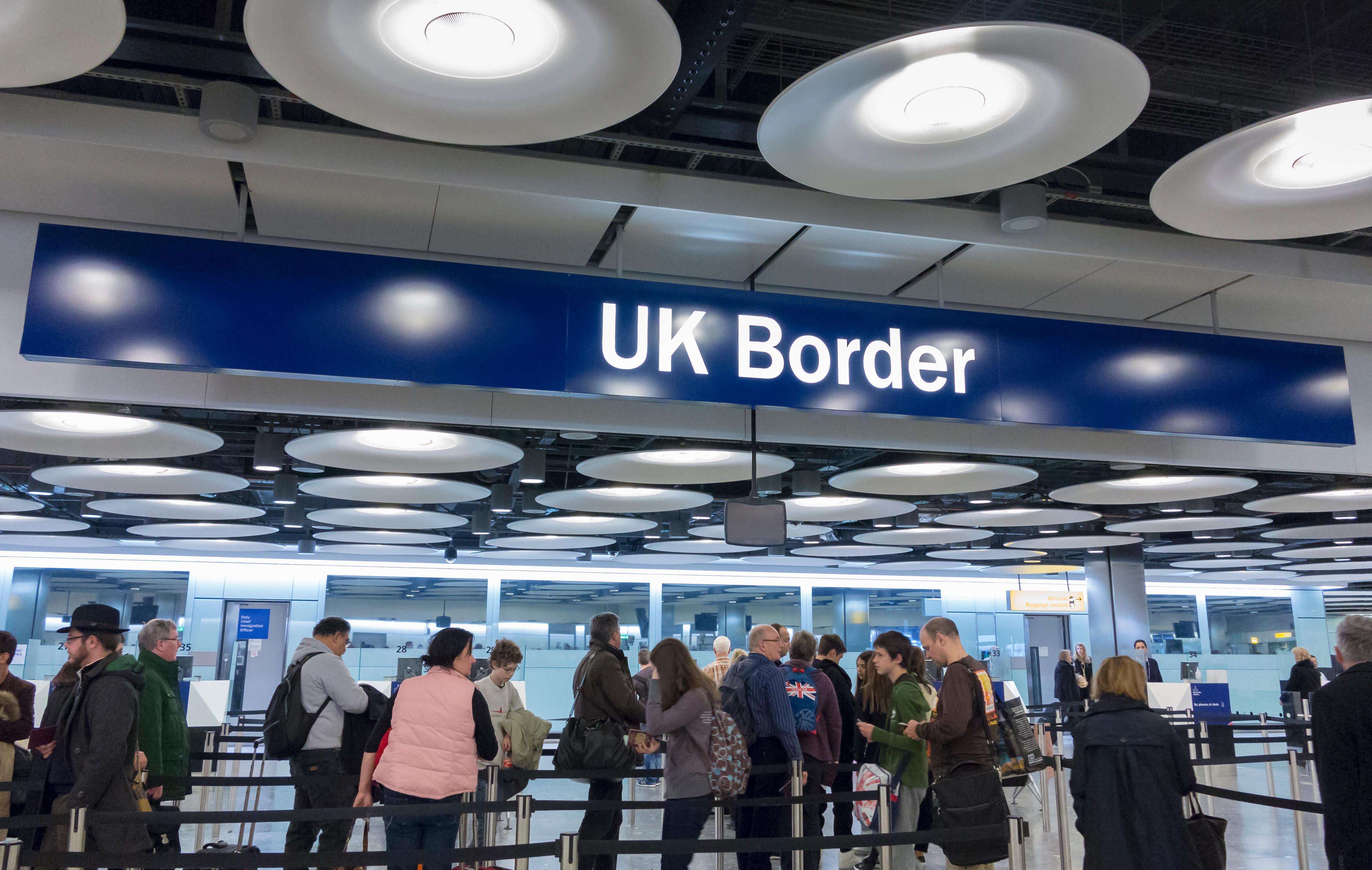 The gargantuan poll also found a third believe the UK should not offer a preferential immigration deal to the EU – even if businesses were to lose out.

It comes ahead of the second Migration Advisory Committee report on EU migration and its effect on the economy – to be published Tuesday.

The report's authors urged the government to use Brexit to rebuild trust in the immigration system by engaging more with the public on it.

The report makes 40 recommendations for the future of immigration policy. 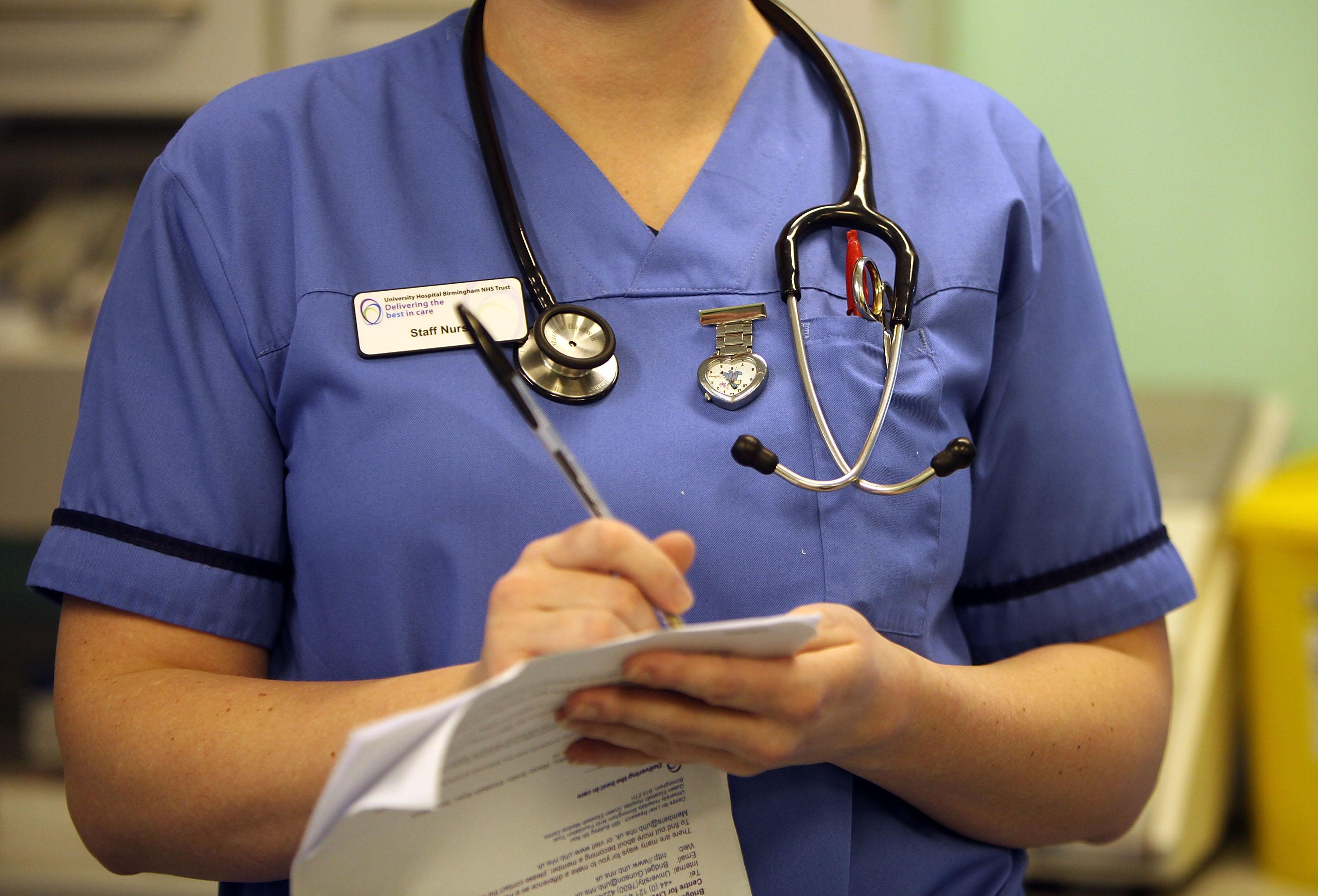 One calls for an annual "Migration Day" in parliament where ministers are held accountable for their performance against a three-year immigration strategy to replace the much-criticised net migration target.

It also demands greater resources for the Home Office to deliver its goals with a mandatory registration system and Canadian-style criminal vetting for future migration from the EU.

The Sun Says: Loss of faith

We have a proud tradition of welcoming migrants of every creed and colour. The majority, of course, have been a boon for Britain.

But successive governments have ignored concerns about the population explosion and its resulting social costs, relying on high immigration to keep the Treasury’s coffers pumped up.

That’s why only 13 per cent of voters believe our politicians tell the truth about immigration.

About time MPs start to listen.

A spokesman for British Future said participants were questioned on the level of trust in the government to manage immigration.

He said distrust had been building for almost 20 years thanks to previous governments' failure to predict the large migration flows from countries like Poland, Romania and Bulgaria. Despite the low levels of trust in the present Government's ability to manage immigration, it found the majority of those involved held a more balanced view on the issue than is reflected in the media.

Dubbed "balancers", these respondents felt immigration brings economic and cultural gains to the UK, but also worry about control, fairness and pressures on public services.

The research found 65 per cent of people thought migrants bring valuable skills for the economy and public services such as the NHS, while 59 per cent believed diversity is a good thing for British culture. 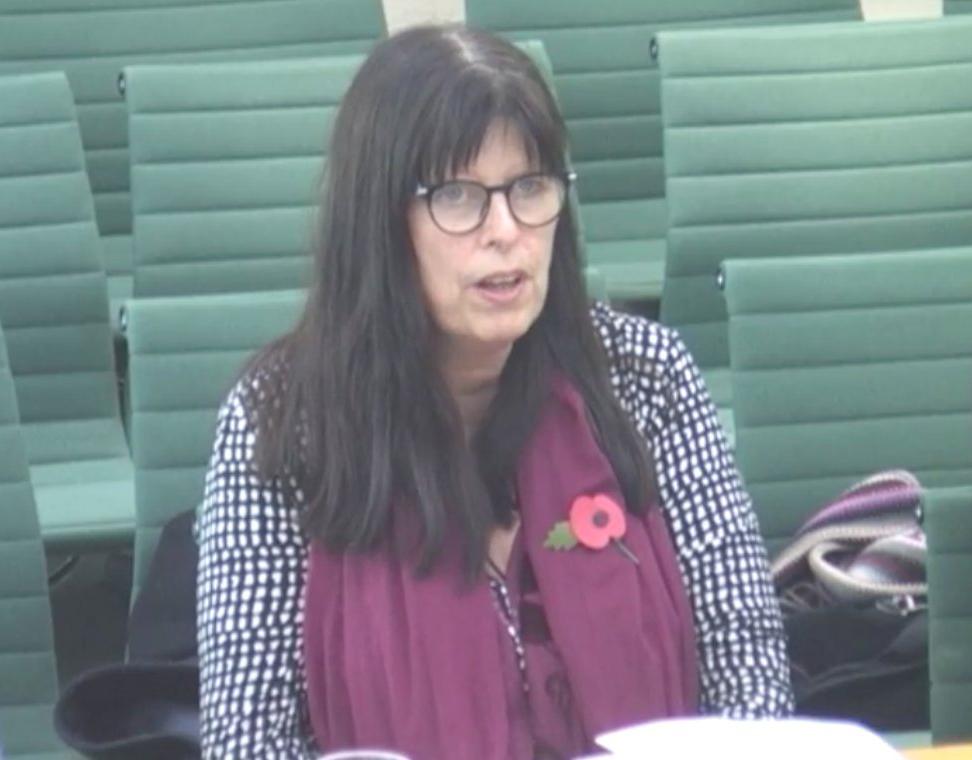 But more than half of respondents said public services are under strain as a result of immigration, and a further 52 per cent believed migrants are willing to work for less – putting jobs at risk and lowering wages.

On Brexit, four in ten of those who took part in the ICM poll were willing to keep the current free movement rules if it meant a better deal for British business.

But 33 per cent of respondents felt that the UK should not offer a preferential immigration deal to the EU, even if this limited the trade deal that the PM could strike.

Some 53 per cent of Leave voters believed Theresa May should not offer a preferential immigration deal to the EU, even if business would lose out, compared with 16 per cent of Remain voters. 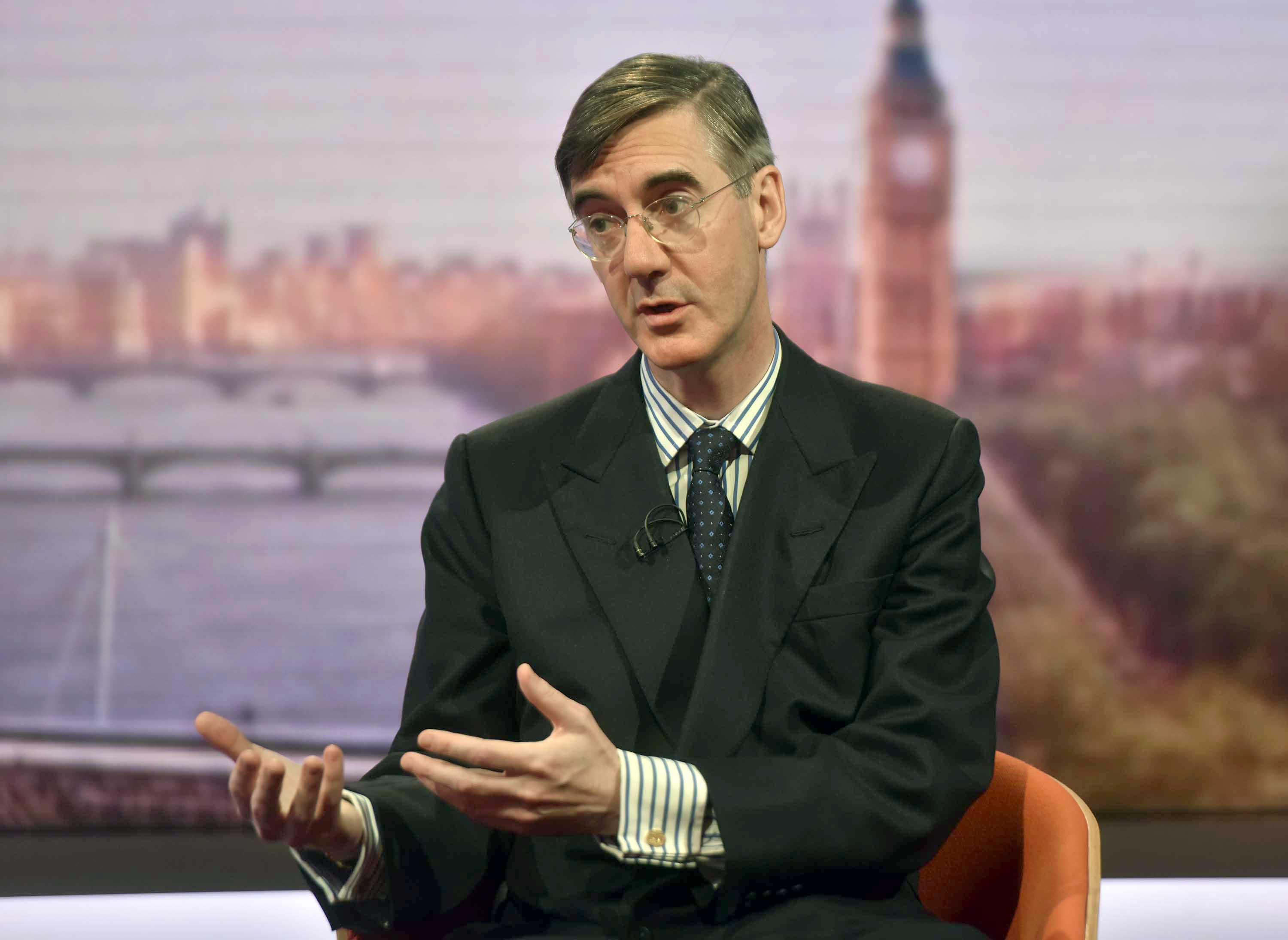 Conservative voters, older people, those without higher level qualifications and those who live outside big cities were also more likely to favour this option.

Rosie Carter, of Hope not Hate and the report's co-author, said: "Immigration is a national issue, but people see it through a local lens.

"Where people live, and their living conditions, makes a real difference – that includes the perceived impact of migration on their community, broader grievances about economic insecurity and levels of contact with migrants and ethnic minorities too.

"An official National Conversation on Immigration would give people a chance to express their concerns in a constructive debate, so anxieties are not driven underground or exploited by those seeking to stoke division."

Jill Rutter of British Future and co-author of the report, said: “The lack of trust we found in the Government to manage immigration is quite shocking. People want to have their voices heard on the choices we make, and to hold their leaders to account on their promises.

“While people do want the UK Government to have more control over who can come to the UK, most of them are ‘balancers’ – they recognise the benefits of migration to Britain, both economically and culturally, but also voice concerns about pressures on public services and housing.

“Most people are pragmatic and have constructive ideas about the choices we face. They want a system that manages the pressures to secure the gains of immigration – but right now they don’t trust the government to deliver it.”

Leading Tory Brexiteer Jacob Rees Mogg told The Sun: "The message from this troubling survey is that whatever conclusion we come to as we leave the EU we must tell people the truth. Cleverly confected words that pretend free movement has ended in form but not substance would be very damaging."