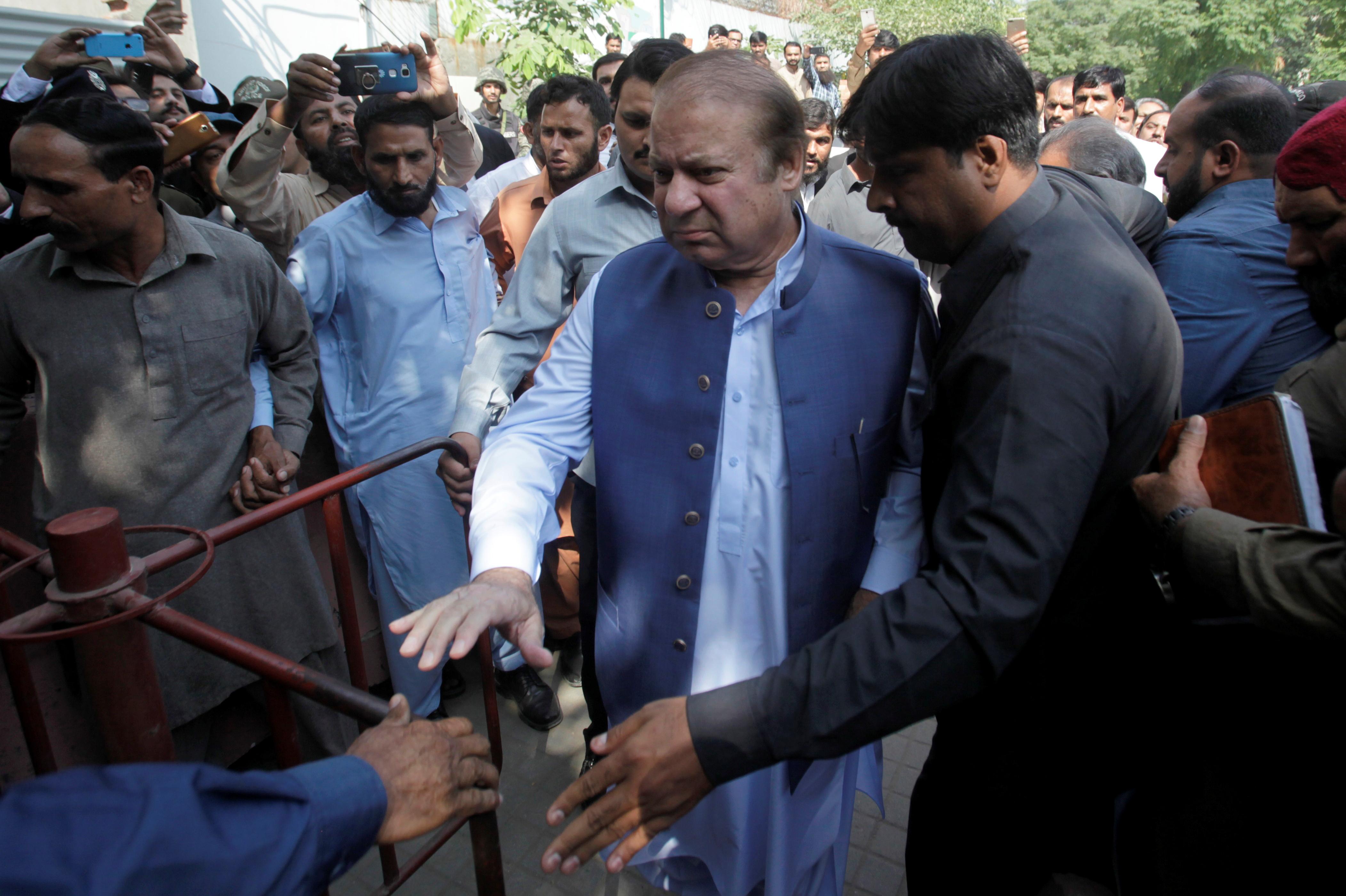 The court found the three-time prime minister was unable to prove the source of income for the ownership of a steel mill in Saudi Arabia, Geo News reported.

Sharif was sentenced in July to 10 years in prison by the same court, on charges related to the purchase of upscale apartments in London, after the Supreme Court removed him from power.

He was released from prison in September pending an appeal.