THE slaughter of 15 dogs – including a mum and her pups – "due to draconian Covid lockdown rules" has sparked outage.

Australian Parliament has slammed the heartless council which shot dead the rescue hounds ready for adoption to prevent people travelling to pick them up and catching the virus. 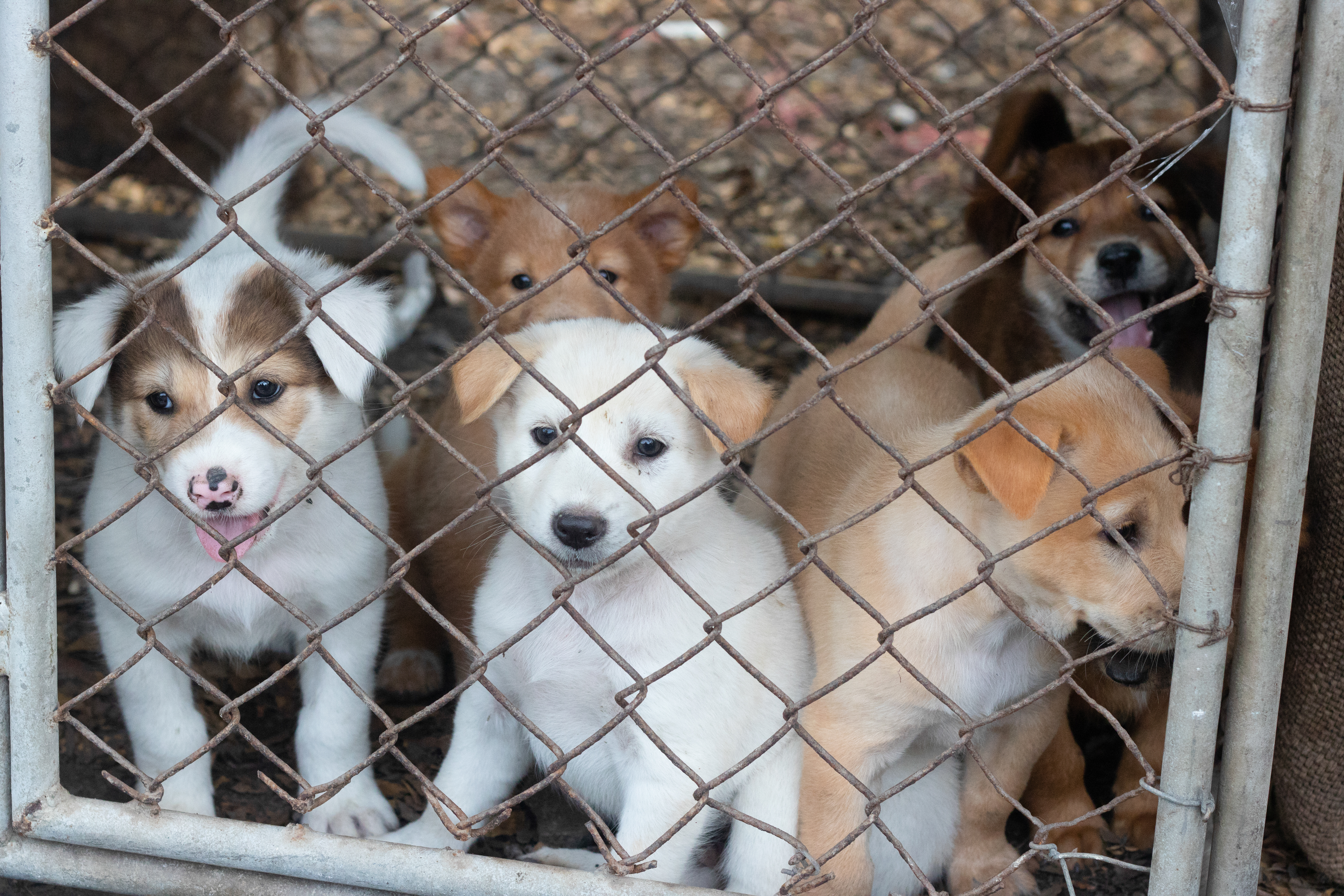 Bourke Shire Council in New South Wales, Australia, told a local watchdog it was "to protect its employees and community from the risk of Covid transmission".

But the alarming lengths resulted in uproar among animal activists, prompting a government probe.

New legislation is now set to be introduced to help prevent future atrocities.

And the NSW Office of Local Government has been investigating whether the state's 'companion dog or cruelty prevent laws' were broken during August's cruelty.

There were two shelters willing to take the pooches, according to MP Emma Hurst, who told Daily Mail Australia that members of her party had been rushing to save them.

"We were then told they had already been killed," she said.

"It was in the middle of lockdown, we were all already struggling for many reasons, and then this came on top of all of that.

"To know there were people willing to take those dogs in. They included a mother and their newborn puppies.

"We need to find ways to make sure it doesn't happen again."

Her party wants to have the practice made illegal, with laws stating that shelters and pounds must contact at least two local rescue groups before carrying out any killings.

"Our political system is set up to fail animals," she added. "It's very likely we get these laws changed."

Lisa Ryan, campaign manager at Animal Liberation, said at the time: "We are deeply distressed and completely appalled by this callous dog shooting.

"We totally reject council's unacceptable justifications that this killing was apparently undertaken as part of a Covid- safe plan."