The little girl, who cannot be identified, was gagged, before she was tied up at the Old Delhi Railway Station, local police have said. 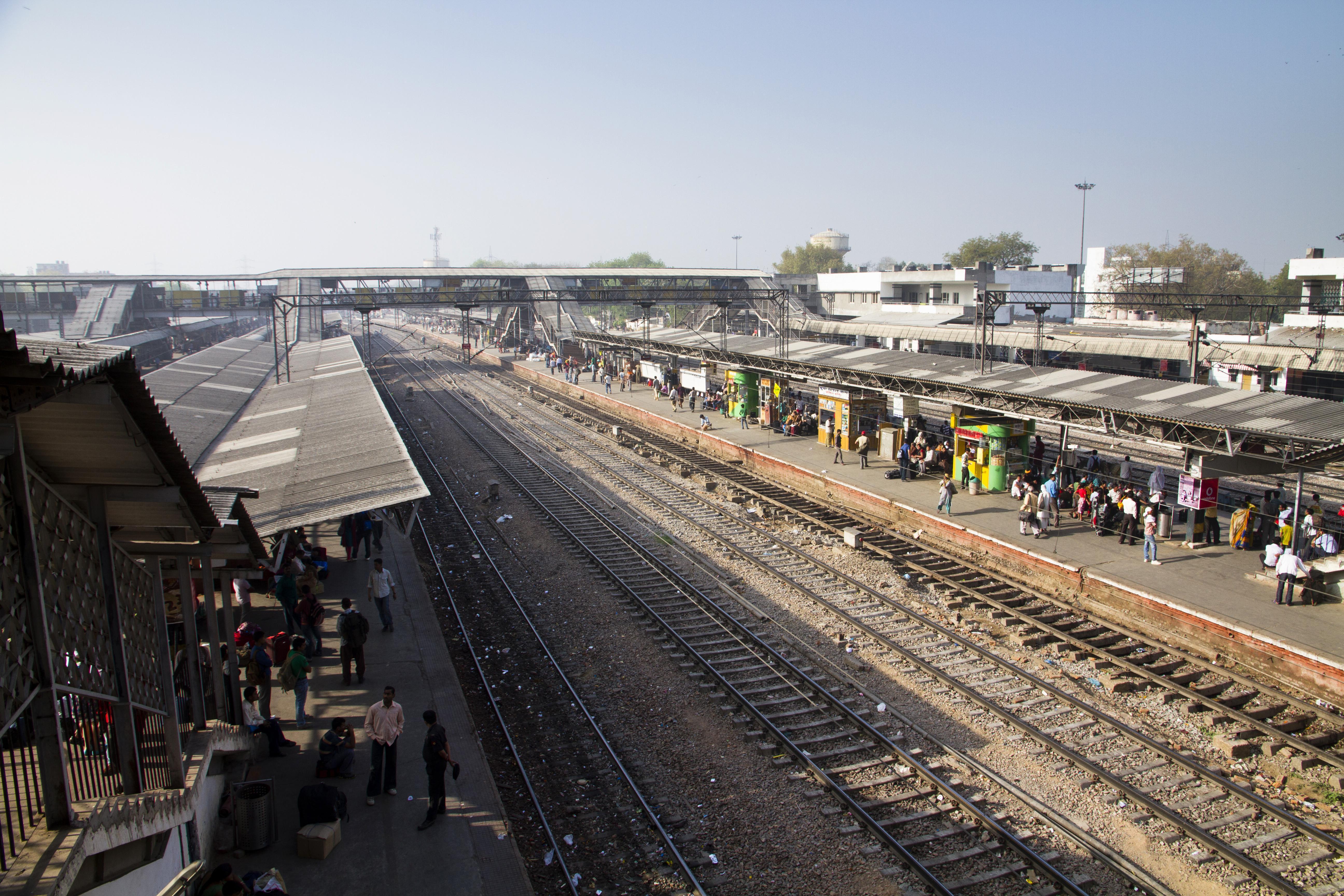 According to reports, she was allegedly kidnapped by a 24-year-old drug addict on Friday night.

She was sleeping on the streets with her mum in the north Delhi area, and was reported missing at around 2.30am local time the following morning.

The suspect is said to be known to police, NDTV reported, having been arrested in connection with theft, prior to this alleged crime.

Swati Maliwal, chairwoman of Dehli's Commission for Women met the girl in hospital, and she is said to be on her way to a full recovery. On Twitter, she said: "Met her in hospital & can't describe her condition.

"Her beggar mom is inconsolable. Her cries ring in my head.

"Thru my Anshan, law 4 death 2 rapist created but till date no rapist given death in Delhi! No fear amongst criminals (sic)."

It comes after Indian police launched an investigation into the alleged gang rape of a four-year-old girl.

Police official Mahesh Srivastava said the girl told her grandmother she was raped by a hospital attendant and four others when she was alone Saturday night.

The Indian government approved the death penalty for people convicted of raping children under age 12 following a huge public outcry.