Over 30 North Carolina public schools are without meal service after cafeteria workers called out sick, leading parents to volunteer to help bring meals to students.

Despite the call-out, Keith Sutton, the Wake County school board chairman, stated that “students will be fed,” even if the lunch is a non-traditional one, according to WRAL.com.

“It might be pizza or something of that nature, but either way, students will be fed,” said Sutton. 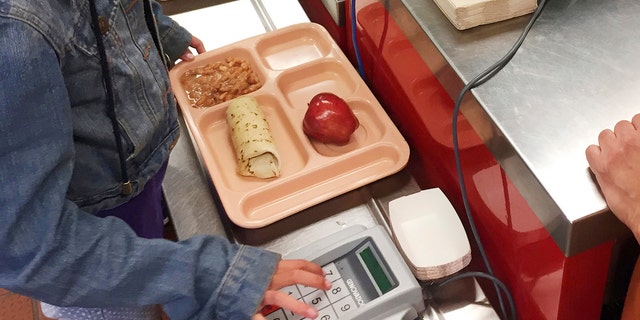 Sutton was unanimously chosen for the position recently after serving for months as the interim superintendent. Despite saying students will receive meals, parents were alerted and recommended by email to pack school lunches for their children.

Wake County school employees have asked for higher wages. Last week, the county’s Board of Education considered increasing the base and bonus pay for school employees. The wage increase will start at $13 per hour.

Bonuses approved Tuesday will total out to $3,750 and are expected to be paid out over the next year. Employees will receive the first payment in January, followed by subsequent ones in May and November 2022.

For now, many school employees work for less than $13 per hour. These positions include food service workers, drivers, couriers and custodians. 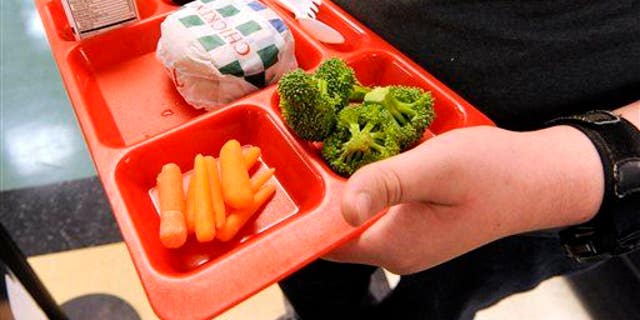 The cafeteria “sick-out” follows the Wake County schools bus driver protest that occurred for two days in October. Around 160 buses were left without drivers.

District leaders failed to specify the number of cafeteria workers who have not shown up this week. They hope that it will be a short stint.

Fox News has reached out to the school district for comments on this incident.