RIO DE JANEIRO (Reuters) – The U.S. parent company of apparel and shoe brands Timberland, Vans and the North Face will no longer buy Brazilian leather, it said on Thursday, as surging forest fires in the Amazon raise questions about how companies are contributing to the destruction of the world’s largest rainforest.

Thousands of forest fires in the Amazon have been raging for weeks, which has already led to heightened scrutiny of Brazil’s beef industry, one of the country’s main economic engines.

The holding company for major shoe and apparel brands, VF Corp (VFC.N), said it would resume buying Brazilian leather when “we have the confidence and assurance that the materials used in our products do not contribute to environmental harm in the country.”

The move was one of the first signs of a concrete economic impact from the controversy over the fires, which Brazilian President Jair Bolsonaro has insisted are under control.

Environmentalists claim that fires were set by real estate speculators and ranchers, as it is common practice to clear land for agricultural use.

An investigative report in July by local news media showed that Brazil’s JBS SA (JBSS3.SA), the world’s largest meatpacker and the world’s largest leather producer, had been buying cattle from ranchers operating on land that the government has said must not be used for grazing.

JBS denied the report, although it acknowledged the difficulty of tracing some cattle’s origin.

In a statement, VF Corp said, “As a result of … detailed diligence, we are no longer able to satisfactorily assure ourselves that our de minimis volume of leather purchased from Brazilian suppliers upholds this (responsible sourcing) commitment.” 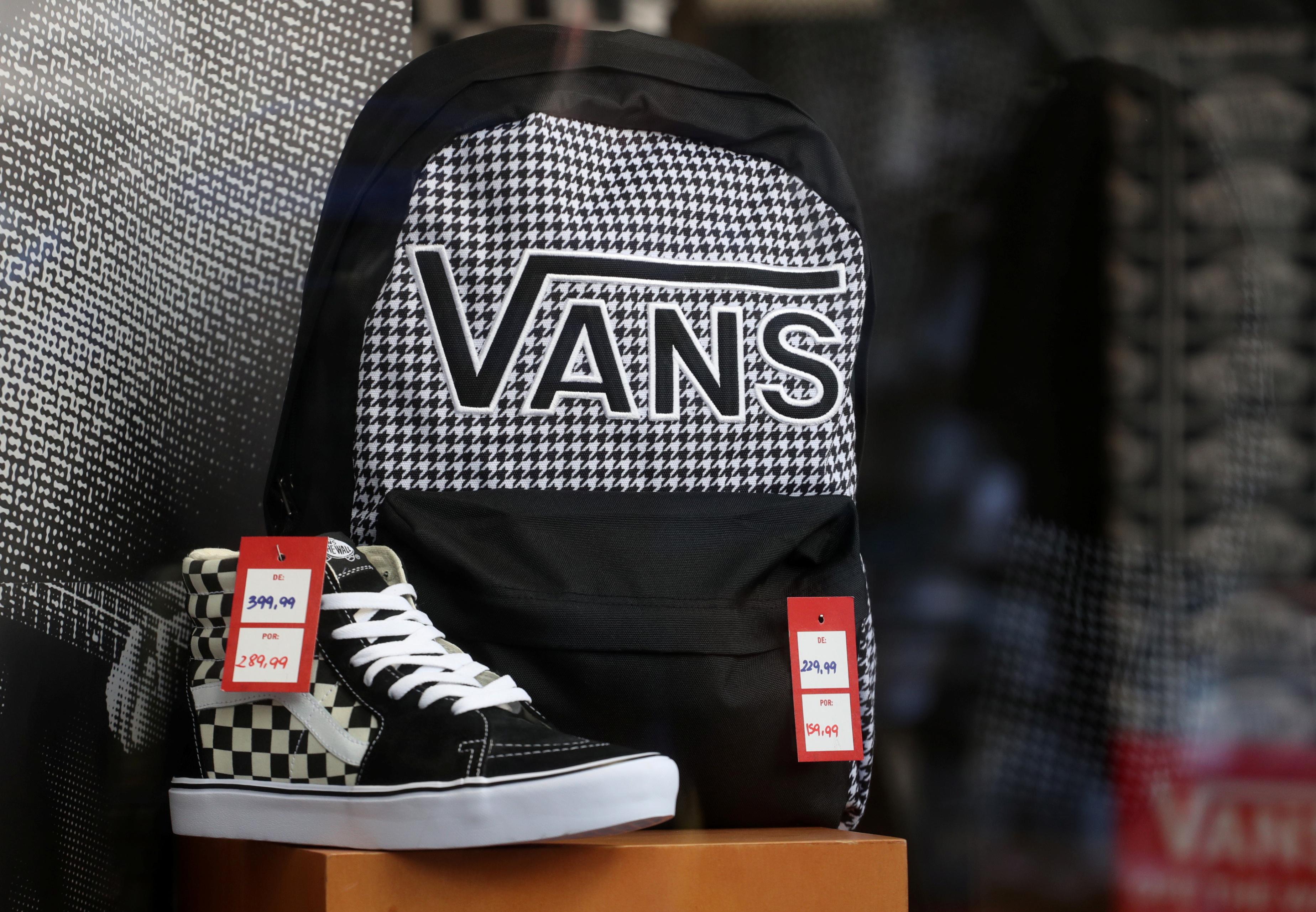 The Greensboro, North Carolina-based company’s other brands include Dickies, Smartwool and JanSport.

The company did not respond to questions regarding the value of its Brazilian leather imports, or possible markets it might use for alternative supply.

According to the Center for the Brazilian Tanning Industry, the main leather trade group in Brazil, the country exported $1.44 billion of bovine leather in 2018. Its largest export markets were the United States, China and Italy, which together consumed about 60% of Brazilian leather exports in 2018.