A coroner has called for Oxford University to overhaul its drugs policy after a gifted physics student died from an overdose.

Daniel Mervis, 23, from Finchley in north London, died in October 2019, after a ‘battle with drug misuse that began whilst studying at Oxford’s St John’s College’.

An inquest was told that the college had a twofold policy where they offered help but also warned that taking or dealing drugs would be dealt with severely.

In a written report sent to the college Professor Fiona Wilcox, the Senior Coroner at Inner West London, said an overhaul of the university and Colleges’ current policy was needed to prevent future deaths with early intervention. 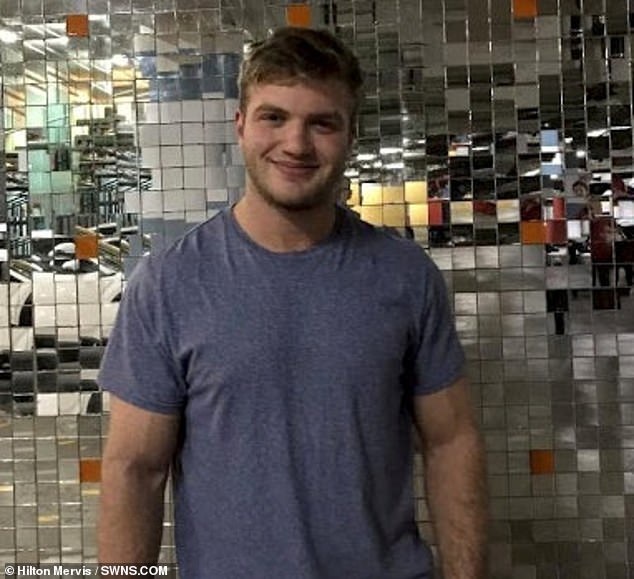 Hilton Mervis, Daniel’s father and partner in a law firm, welcomed the report, saying: ‘This is the first occasion when a university has been required to take a holistic look at its drug misuse policy.

‘Hopefully it will be the catalyst for significant but easy changes which involve students and universities working together to prevent future deaths.

‘At the heart of this is allowing students to get help for themselves or their friends without automatic sanction.

‘The scale and impact of drug misuse and addiction in those failing to complete the university degrees or dying will never be known until there is a more open and honest dialogue within universities. 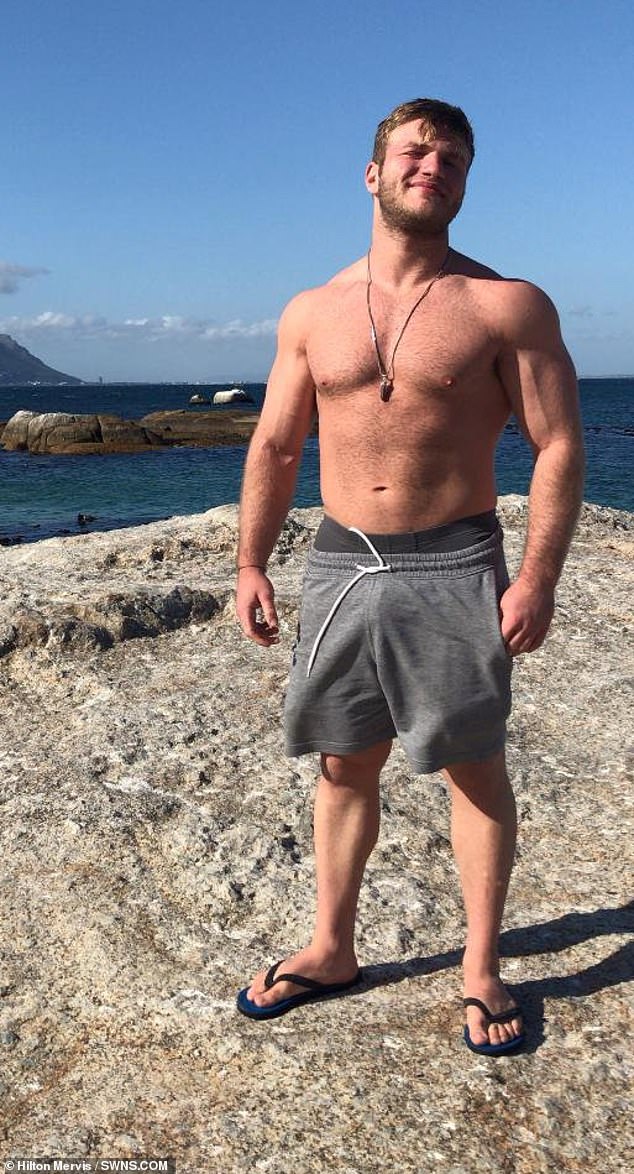 Daniel (pictured), a vegan champion weightlifter, was a passionate animal lover and described by friends as the ‘smartest, kindest person’

‘This is a wonderful and unique first step which hopefully Oxford in hindsight will welcome and embrace.’

He added: ‘Addiction is a disease and mental health issue, and early intervention is crucial in increasing the chances of a successful outcome.

‘Daniel’s battle with drug misuse started at Oxford, and was able to reach a level which impacted his life as a student. Oxford has no active drugs policy it is entirely reactive. It consists entirely of one paragraph in a students handbook.

‘There is nothing mentioned in freshers week, and it is a wholly reactive policy.’

The father said that the University’s drug policy is ‘confusing and contradictory’ as it urged students to ‘seek help’ for addiction or misuse, while also warning of penalties of the ‘utmost harshness’ for drug use. 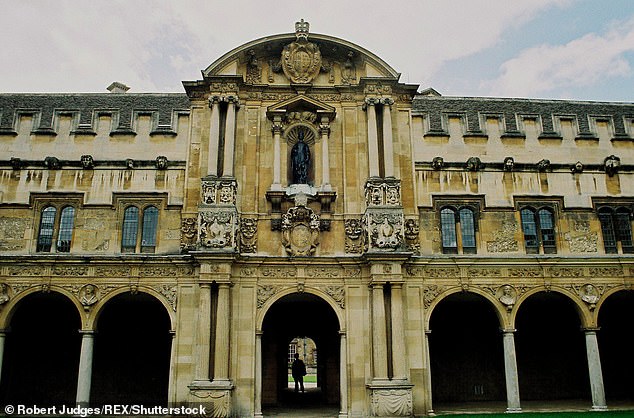 A coroner called for Oxford University to overhaul its drugs policy after a gifted student at St John’s College (building pictured), Daniel Mervis, died from an overdose

He added that a clear and dynamic system was needed to allow students to ‘get help and time-out for treatment’ without being subject to ‘automatic disciplinary action or fear of prosecution’.

Daniel started at St John’s College at the University of Oxford to study Physics in October 2014, after achieving a score that placed him in the top five percent of all students admitted to the college.

Following a battle with addiction, he left the university and after attempting to rejoin a year later, took a break to focus on addiction.

After being sober for eight months, he transferred to University College London in September 2019 but relapsed and died on 25 October 2019.

The inquest heard evidence that Daniel had misused substances from his teens and progressed to addiction and injecting drugs.

‘He also suffered with anxiety, depression and ADHD. In 2019, he was drug-free for around eight months but relapsed again in the last two months of his life.’

Daniel went into hospital on 24 October 2019 following an overdose. When he was resuscitated, he self-discharged from hospital and then went to a drug dealer’s home to take more illicit substances, the coroner found.

The London Ambulance Service attempted to revive the 23-year-old, but he died just after 4am on 25 October.

The coroner said: ‘It was clear that Daniel was using drugs while at St John’s College.

‘Concerns were raised by Daniel’s father, as part of submissions in relation to the duty of the coroner to write a Regulation 28 report of the conflict between the college’s policy to deal with drug misuse severely, but also at the same time to offer support to individuals whose lives are blighted by drug abuse.

‘There is no suggestion that the College should condone illegality, but since drug addiction is an illness, then support by the College may assist students with these issues to access appropriate care, perhaps early on in their addiction and thus prevent future deaths.’

In her report to prevent future deaths, Professor Wilcox added: ‘Oxford University has no overarching policy agreed by all colleges, and that St John’s should encourage the University to develop the same.

‘This conflict may discourage such students to seek help for their addiction out of fear of the consequences, either legal or disciplinary.

‘A policy of the College which is well publicised and stresses the confidential nature of support offered may mitigate this risk.

The College has to respond to the report, setting out what it intends to do within 56 days.

Daniel, a vegan champion weightlifter who posted on social media regularly about his diet and routines, was a passionate animal lover and described by friends as the ‘smartest, kindest person’.

James Cooper, a personal trainer and Daniel’s friend, said on Facebook: ‘I will love you forever Daniel and will have a piece of my heart missing that I’ll never get back.’

His boyfriend, dancer Ethan Jacobs, said on Instagram: ‘I miss you everyday..’

St John’s College has not responded to requests for comment.