A Pennsylvania woman was stabbed to death by a man she met on Facebook while trying to buy a refrigerator for her boyfriend, authorities said.

Denise Williams, 54, suffered a “violent death” Monday when she went to check out the appliance put up for sale on Facebook Marketplace by a Geistown man, according to Cambria County Coroner Jeff Lees.

“She did put up one heck of a fight,” Lees said at a press conference Wednesday. “This was a violent death that she sustained.”

Joshua Gorgone, 26, allegedly admitted to stabbing Williams with a kitchen knife following an argument over the price of the fridge, according to charging documents cited by WJAC 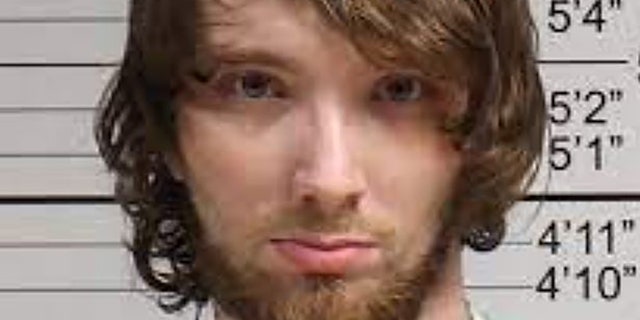 Investigators said that Williams had arranged to meet at Gorgone’s apartment, with plans to buy his fridge as a gift for her boyfriend.

“She went there to look at the fridge and never came out, unfortunately,” District Attorney Greg Neugebauer told reporters.

Williams, who worked at a local hospital, was reported missing by her family on Monday night, officials said.

Cops found her Tuesday at his apartment with multiple stab wounds. She died of “massive blood loss,” Lees said.

Gorgone was charged with criminal homicide and two counts of felony aggravated assault.

The charges are not bail-eligible, meaning he will be held behind bars pending trial.

He has a preliminary hearing scheduled for April 14.