The widow and son of Pablo’s Escobar have appeared in court accused of helping another Colombian drug lord launder $3million (£2.21million) in the 1990s.

Maria Isabel Santos and her son Sebastian Marroquin appeared in court today in the city of Moron, in the Argentinian province of Buenos Aires.

They are accused of taking money from John Bayron Piedrahita Ceballos to organise a meeting with Argentinian lawyer and businessman Mateo Corvo Dolcet. 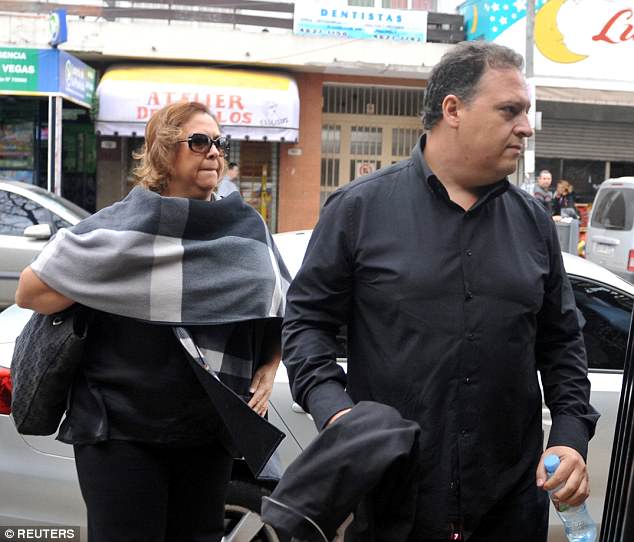 Ceballos is believed to be one of the biggest drug lords in Colombia, but has been able to conceal his criminal empire behind successful businesses, including cattle ranches.

Ceballos allegedly met up with Dolcet more than 20 years ago, and together organised a money laundering operation involving $3million of illegally earned cash, which was to be invested in property in Pilar, in Greater Buenos Aires.

Dolcet initially claimed he had first met Ceballos in 2008 in a hotel in Buenos Aires but later admitted he had in fact met Ceballos back in 1995, along with Santos.

Both Santos and Marroquin have presented written statements claiming they only know Ceballos as a cattle breeder, and refused to answer prosecutors’ questions. 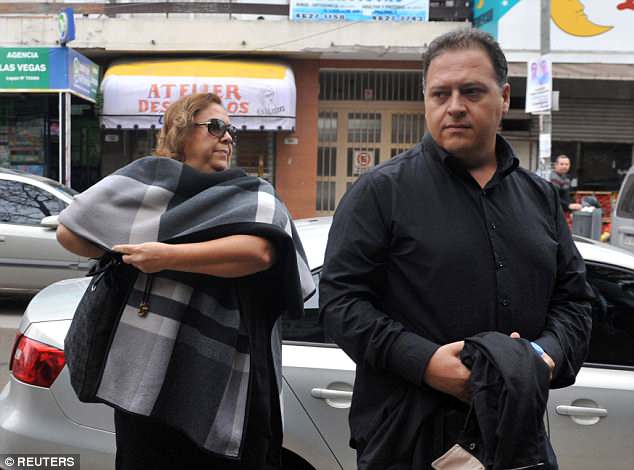 Cashed in: Santos and Marroquin, formerly named Maria Victoria Henao and Juan Pablo Escobar, allegedly earning around $100,000 (£73,760) from setting up the meeting 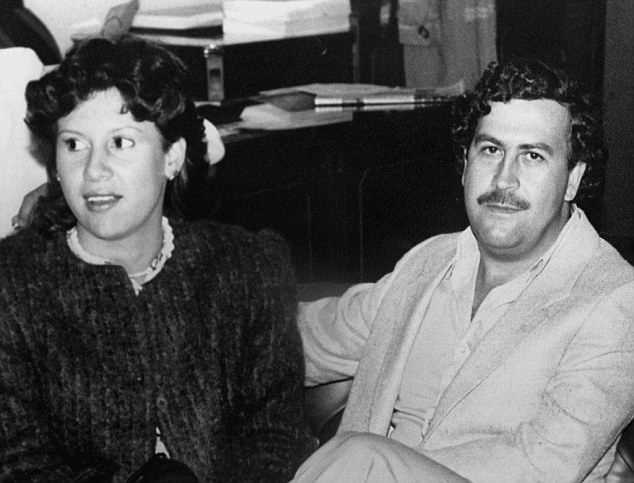 Back in the day: Santos and her late husband, Colombian drug lord Pablo Escobar

After the death of Pablo Escobar in 1993, Santos – who was then known as Maria Victoria Henao left Colombia with her childreen – Juan Pablo and Manuela Escobar.

In 1995 they arrived in Argentina where she changed her name to Santos, and Juan Pablo became Sebastian Marroquin. 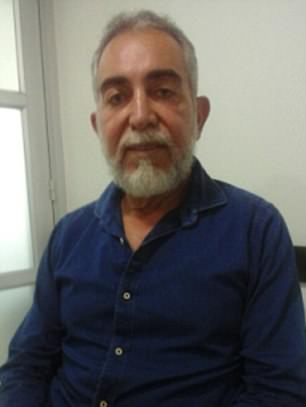 Santos then began working in real estate in the capital, Buenos Aires, and Marroquin became an architecht.

In 2009 he took part in a documentary called Sins of My Father where he apologised to the children of several of his father’s victims, and five years later he published a book about Escobar where the proceeds were donated to charities.

Santos and Marroquin are also being investigated for the possibly irregular purchase of a luxury apartment in the Vicente Lopez area of Buenos Aires.

The pair has offered a written explanation of the purchase of the property in Vicente Lopez to the court, and it is not yet known if they will be charged over this.