BIG Fat Gypsy Wedding star Paddy Doherty revealed he earns just £50 a week from his sons after blowing his fortune as he admitted speeding in his Mercedes.

The Celebrity Big Brother winner, 60, had denied failing to give information to North Wales police to identify the driver of a Mercedes E220 and exceeding a 50mph speed limit at Sealand, near Chester, last December. 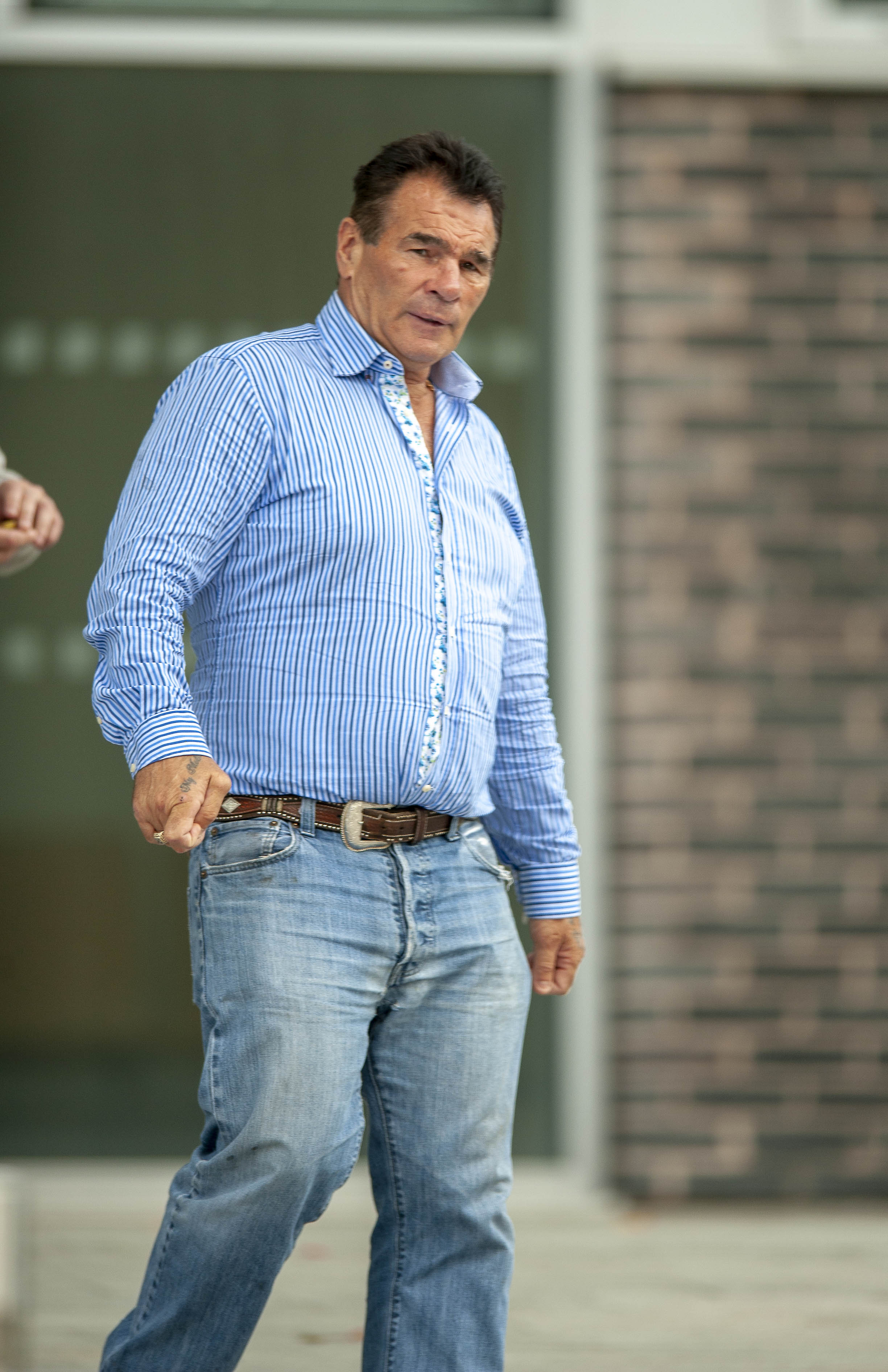 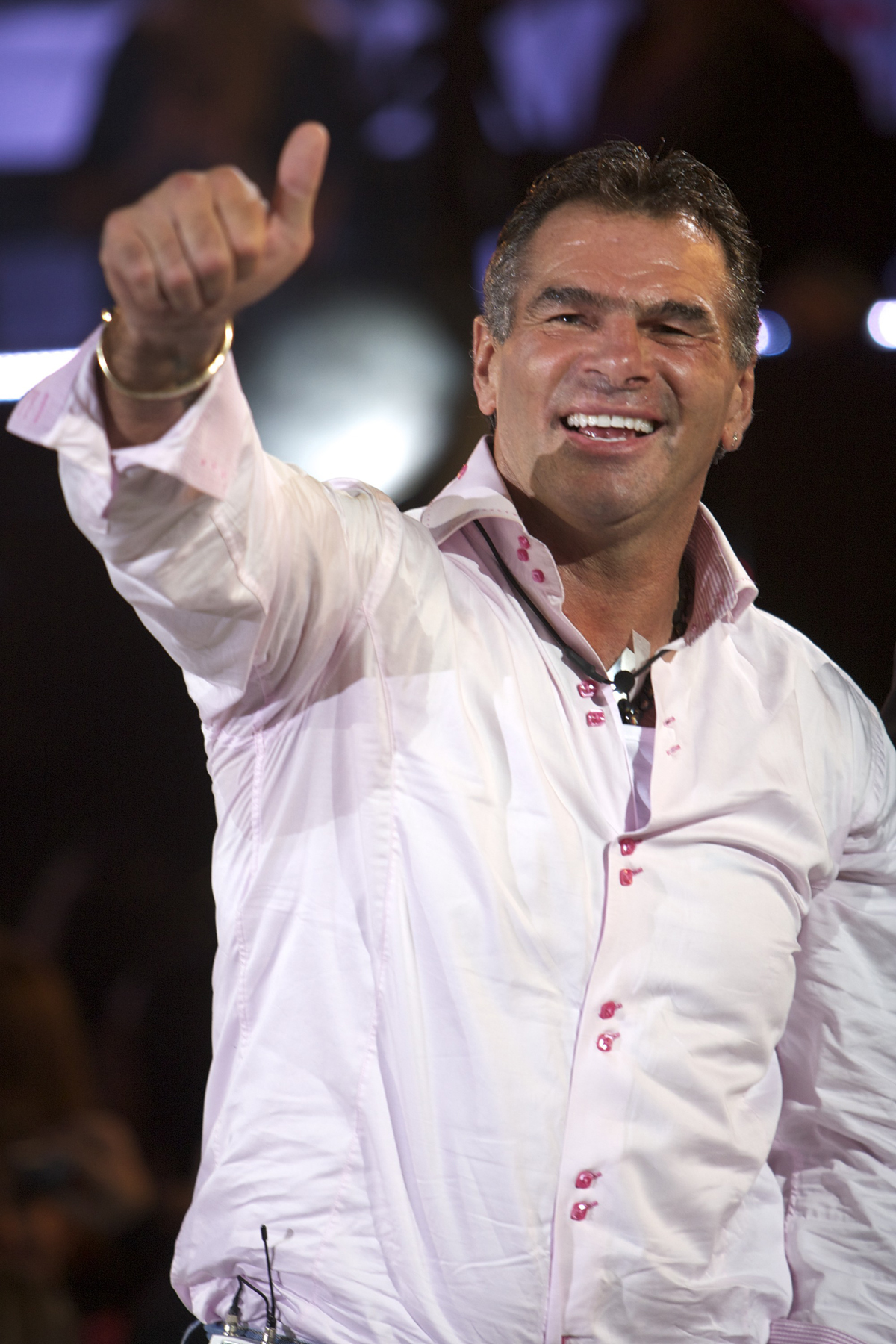 He was due to face trial today for failing to give cops the driver's name, but that was dropped when he admitted an alternative speeding charge.

Paddy, who won Celebrity Big Brother in 2011, told the court he is skint and relies on the weekly £50 handouts from his four sons.

Representing himself in court, Paddy said: "I used to have a lot but now I have not got as much."

Paddy admitted he broke the 50 mph speed limit on the A548 not far from his caravan home.

In court, the TV hardman told Marilyn Jones, chair of the bench: "I will never be done for speeding again, lady."

He dropped the charge of failing to provide police with driver details when Doherty accepted speeding and that he was the driver.

A fine of £40 was imposed with £85 costs and a £30 surcharge and three penalty points were put on his licence.

Paddy is famous for starring in My Big Fat Gypsy Wedding and was one of Danny Dyer's Deadliest Men.

He has also appeared on "When Paddy met Sally" – Big Brother housemate Sally Bercow, wife of the commons speaker, lived at his Queensferry home in 2012.

The speeding case came just a year after Paddy's nephew, Mikey Connors, died when a car collided with his horse and cart in Thamesmead, South East London last year.

Paddy spoke to The Sun to pay tribute to Mikey at his funeral, which was attended by more than 2,000 mourners. 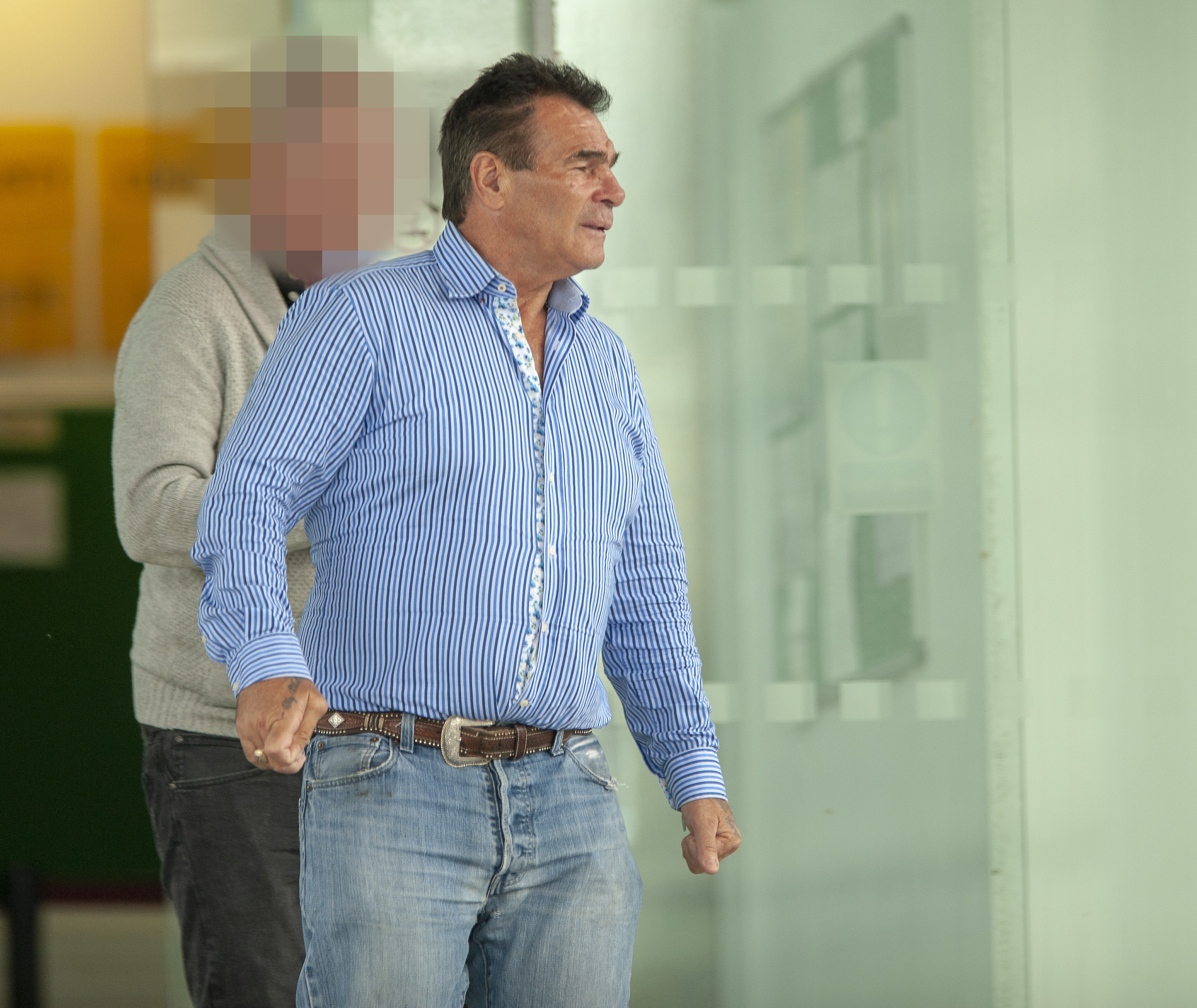 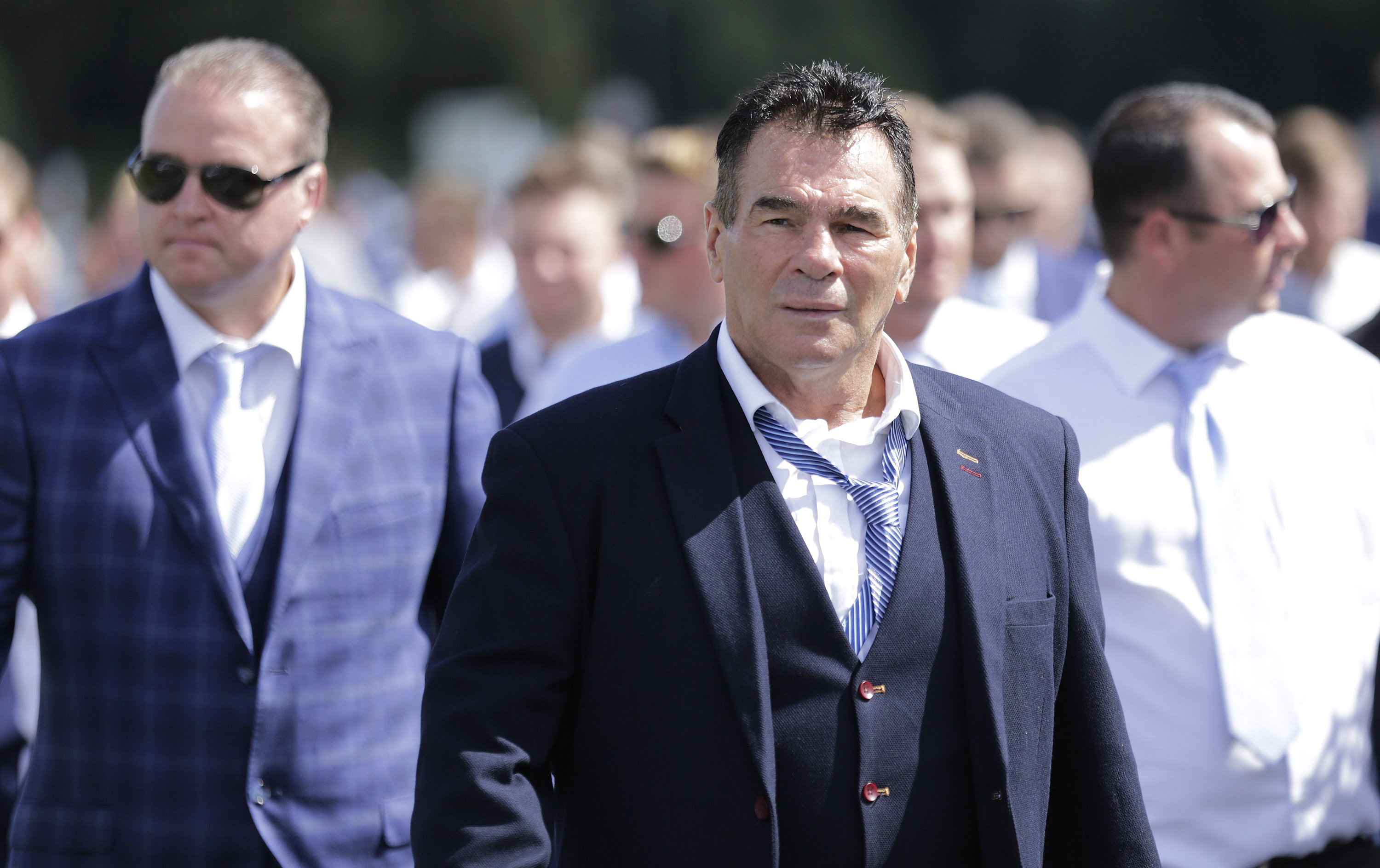 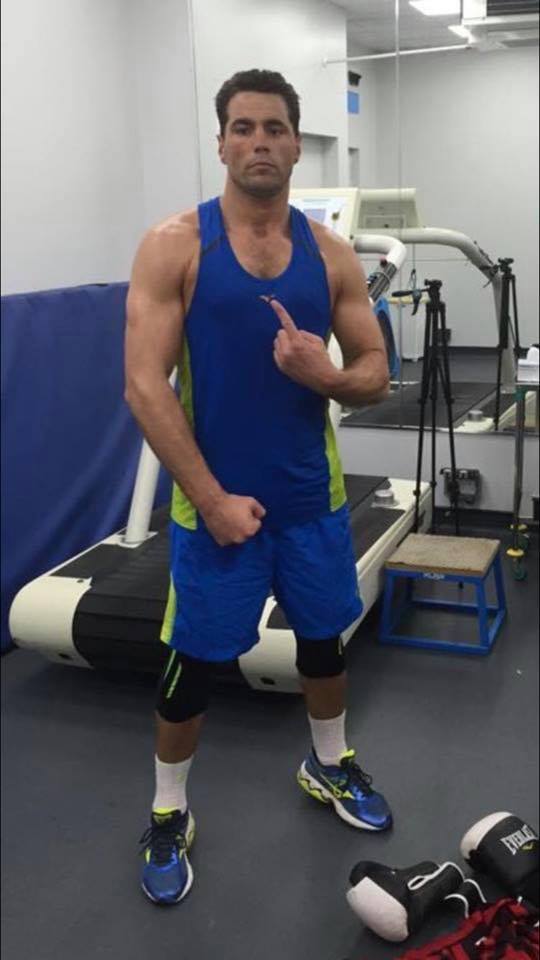