A SICK paedophile who sexually abused children as young as seven told the judge convicting him to "P*SS OFF".

David Bolton, 77, was found guilty of a string of "horrendous" offences including six rapes that were carried out over a period of 30 years. 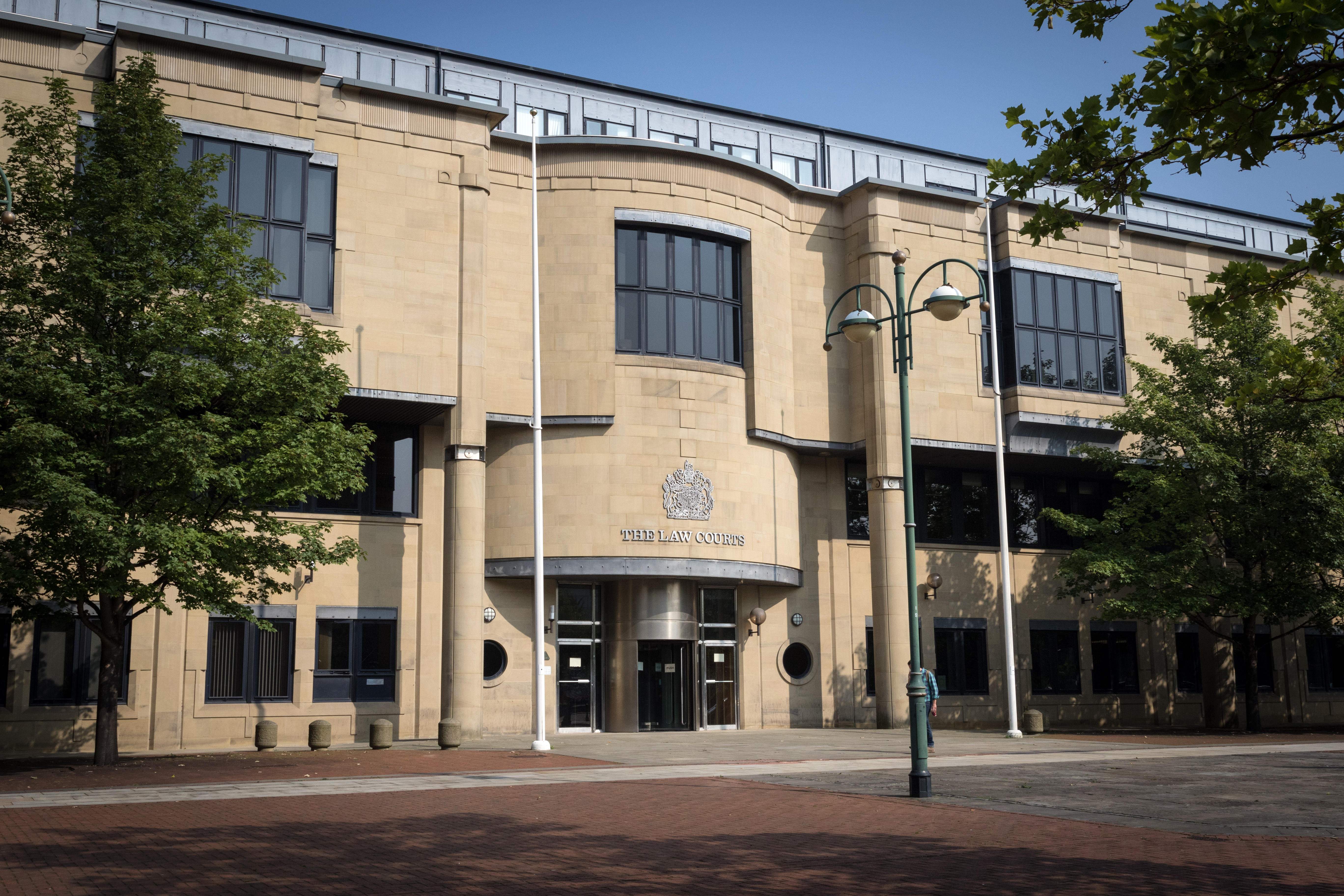 As Bolton was being led to the cells at the end of the hearing he dropped his walking stick and shouted "p*ss off" in the direction of the judge.

He then faced the jury who convicted him and said: "Call that justice? I call it a load of pigging rubbish."

During the trial the court heard how Bolton, from Bradford, sexually abused a young girl after tying her hands to a bathroom washbasin with string.

The retired security guard showered another victim with expensive gifts to buy her silence while Bolton repeatedly raped her, the court heard.

"They are sexual offences against children as young as seven over 30 years.

"You will receive a very substantial sentence that is likely to mean that you spend the rest of your life in prison."
After hearing the jury's verdicts Bolton's barrister, Richard Canning, said his client had been diagnosed with early stage dementia.

However, a psychiatrist had found him fit to plead to stand his trial, Mr Canning said.

He added that "given the length of sentence that is inevitable" he was not asking the court to adjourn for further medical reports.

As well as six rape charges Bolton was also convicted on one count of indecent assault and seven allegations of sexual assault.

He will be sentenced at Bradford Crown Court on May 10 and will remain in custody until that date.

Judge Rose said a number of statements provided by Bolton's victims will be read to the court at the sentencing.