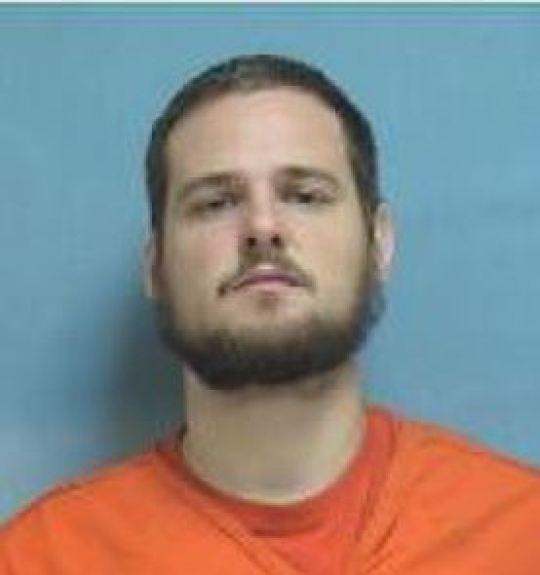 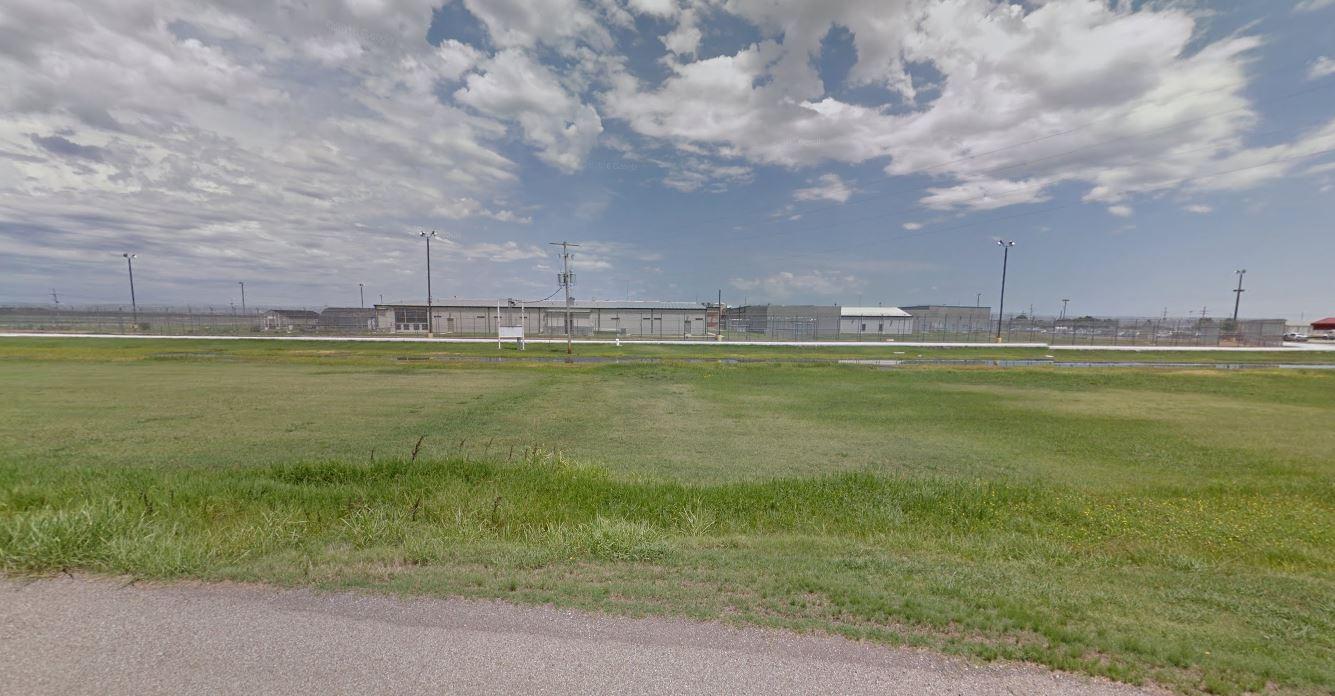 The beast, of Texarkana, Arkansas, was jailed for 60 years on Wednesday after accepting a plea deal that saw rape charges waived for an admission of second degree sexual assault.

Bynum attacked the youngster between March and June 2018.

He was living with his victim's mum when the abuse started, a court heard.

The abuse finally ended when the girl told her mother, who reported it to Miller County Sheriff's Office.

When arrested, Bynum told sheriff deputies that he "fell in love with [the victim] the first time I saw her".

According to the Arkansas Democrat Gazette, prosecutors agreed to drop three rape charges against

Bynum in the hope of sparing the child the trauma of testifing in court.

He was given three 20 years for each count of second-degree sexual assault. The sentences are to run concurrently.

Bynum must register as a sex offender when he is released from the Arkansas Department of Correction in 2079, and was further ordered to pay costs and fees.