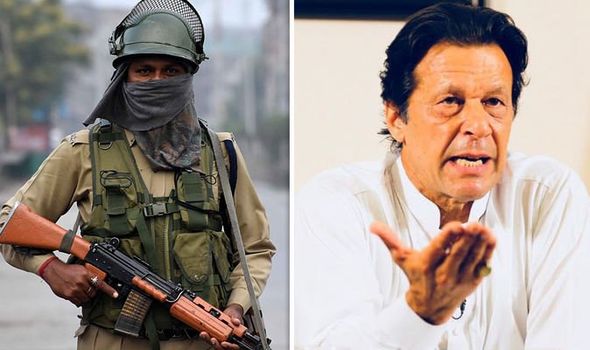 Pakistan’s army has said at least three Pakistani and five Indian soldiers have been killed after an exchange of gunfire took place near the Kashmir border. India’s army had allegedly opened fire over the fortified line of control, killing three soldiers, before Pakistan returned fire killing five. Delhi has, however, disputed the claim, denying it took place. Writing on Twitter, Major General Asif Ghafoor, spokesman of Pakistan armed forces, said: In efforts to divert attention from precarious situation in IOJ&K, Indian Army increases firing along LOC.

The showdown came as Pakistan held a symbolic “black day” of protest to coincide with India’s independence day on Thursday.

The day was initially set to ease tensions in the region following an imposing curfew set by the Indian government, where Kashmiri’s experienced a total media shutdown – being without access to landlines, mobiles, or internet. 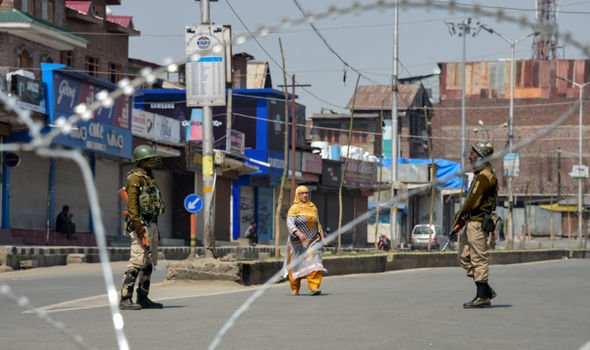 Talking to Al Jazeera, Mr Ghafoor claimed that three civilians had also been caught up and killed in the border war on the Pakistani side.

An Indian army spokesperson was soon to counter the claims, assuring that there were “No casualties. This assertion is wrong”.

The skirmishes come during a period of mounting tensions between Pakistan and India after New Delhi revoked Kashmir’s special status last week.

Advancing on this, India mobilised thousands of troops and arrested high-profile political figures in Kashmir. 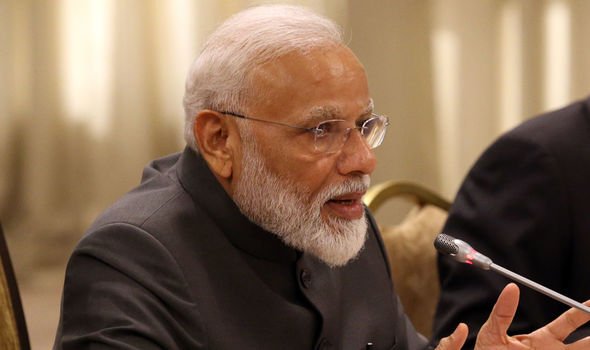 One of whom, Omar Abdullah, was a descendant of a prominent political Kashmiri family and former chief minister of state.

Both Pakistan and India are nuclear-armed, leading global powers to fear things could get out of hand.

The bad-blood goes back to 1947, when India and Pakistan won independence from Britain, but Kashmir gained special independent status.

Ever since, the two nations have battled over ownership of the region, resulting in decades of political and religious tension.