A PARAGLIDER plunged to his death in front of a horrified pal who said: “I looked back and saw him drop like a stone.”

The two friends had been on a pleasure flight. 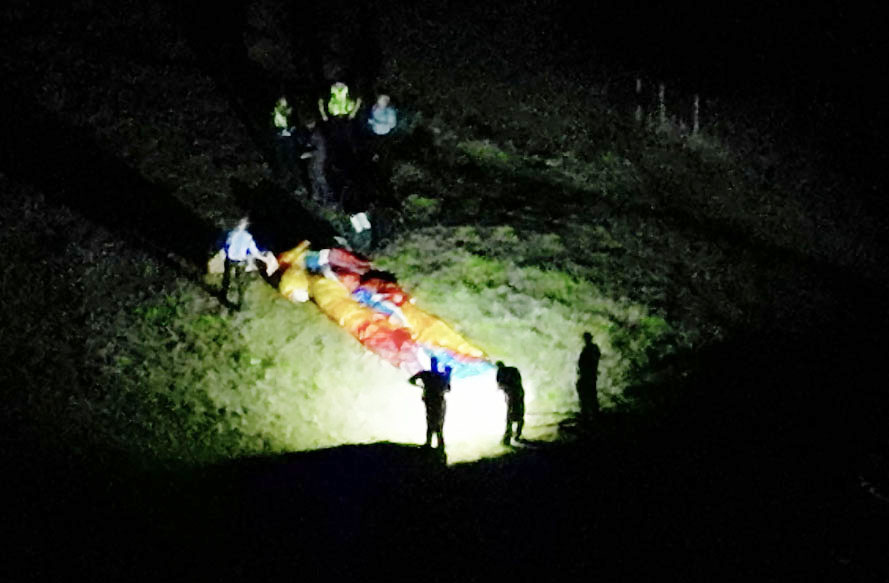 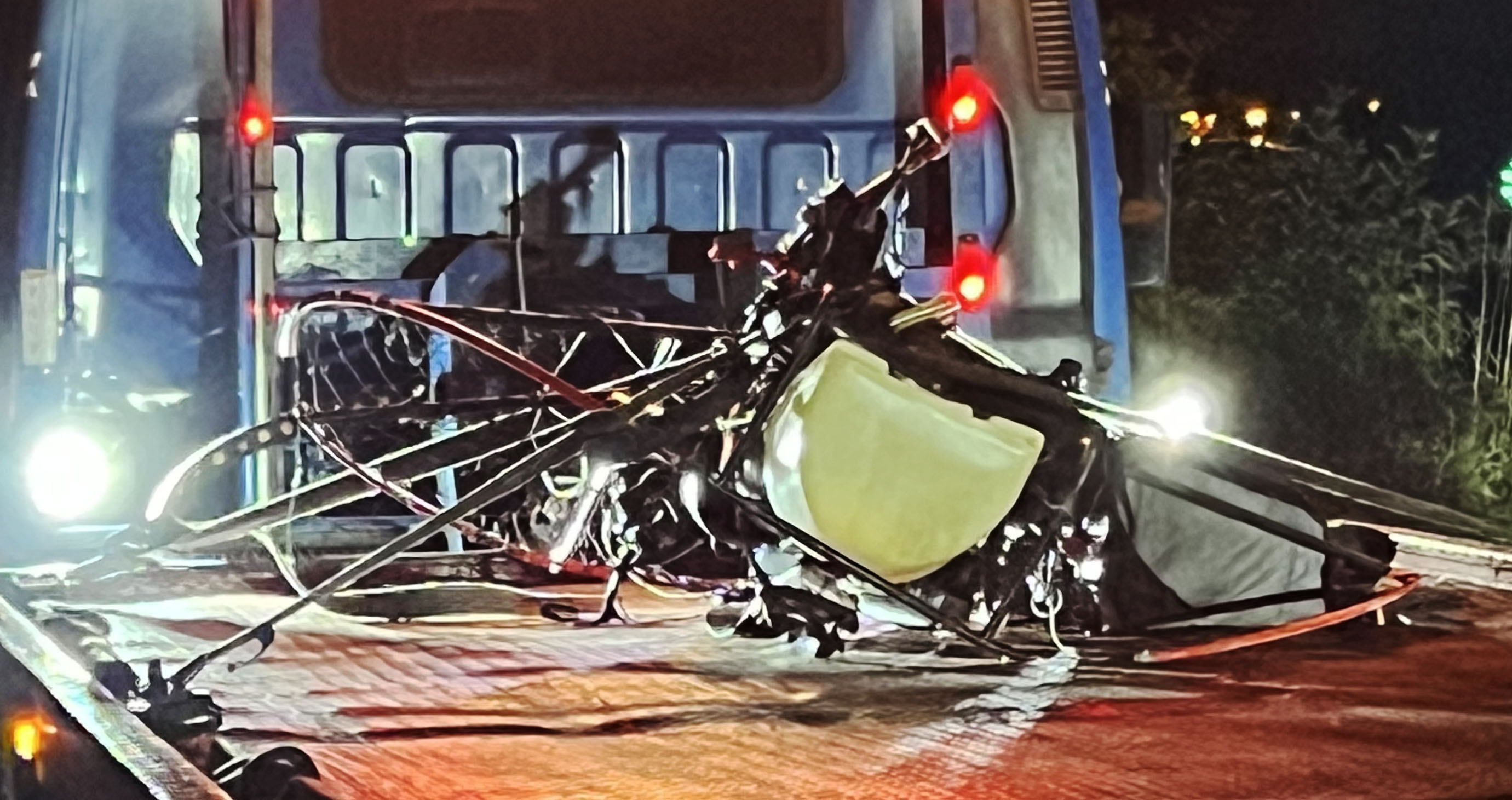 But witnesses saw one of them spin before plummeting downwards.

A source said: “They were returning home.

“One got into difficulties when his lines twisted but he didn’t have time to deploy his emergency chute.”

Rescue services rushed to the scene at Tong, Bradford, at about 7pm on Tuesday night but the victim died. 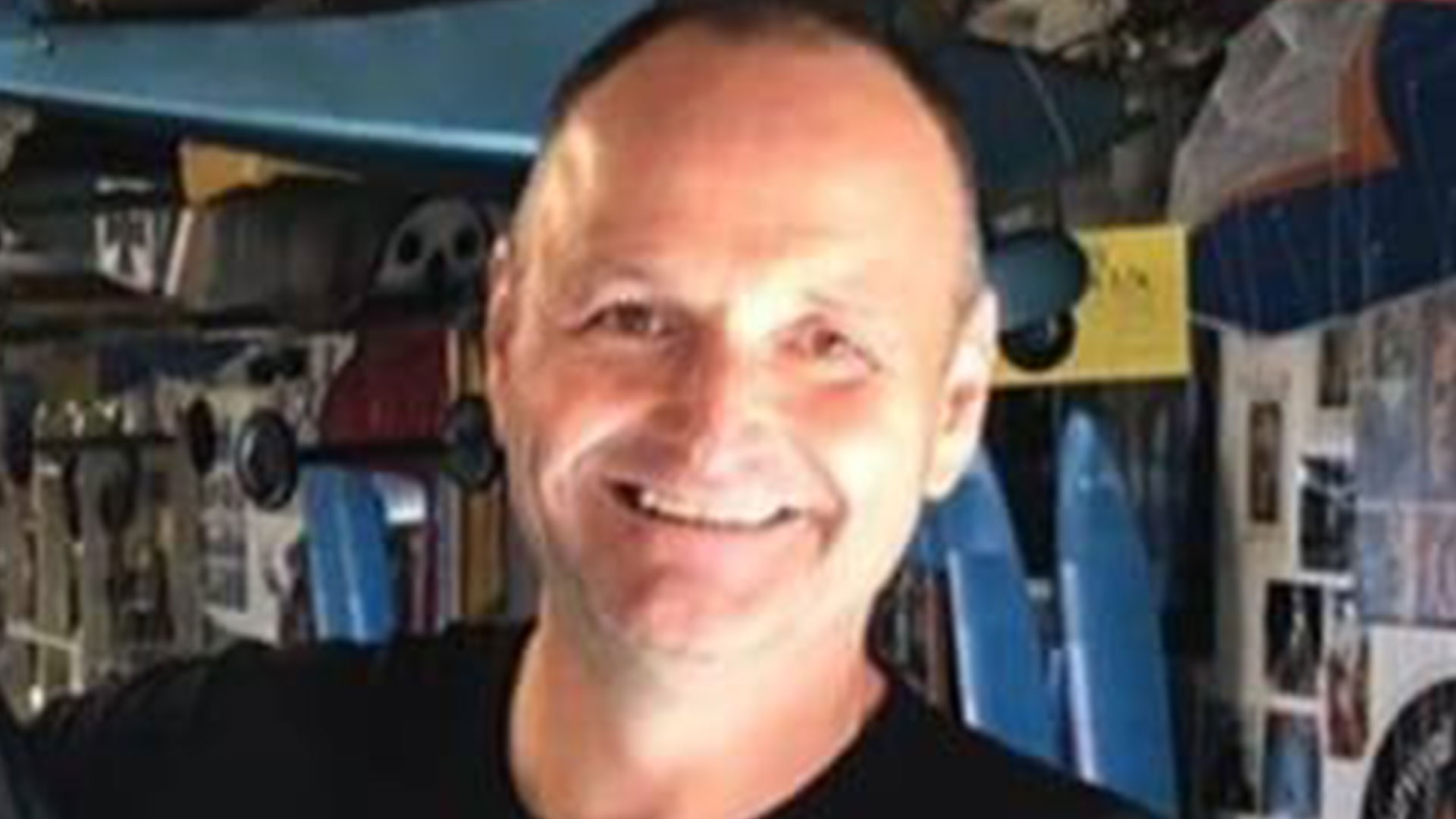 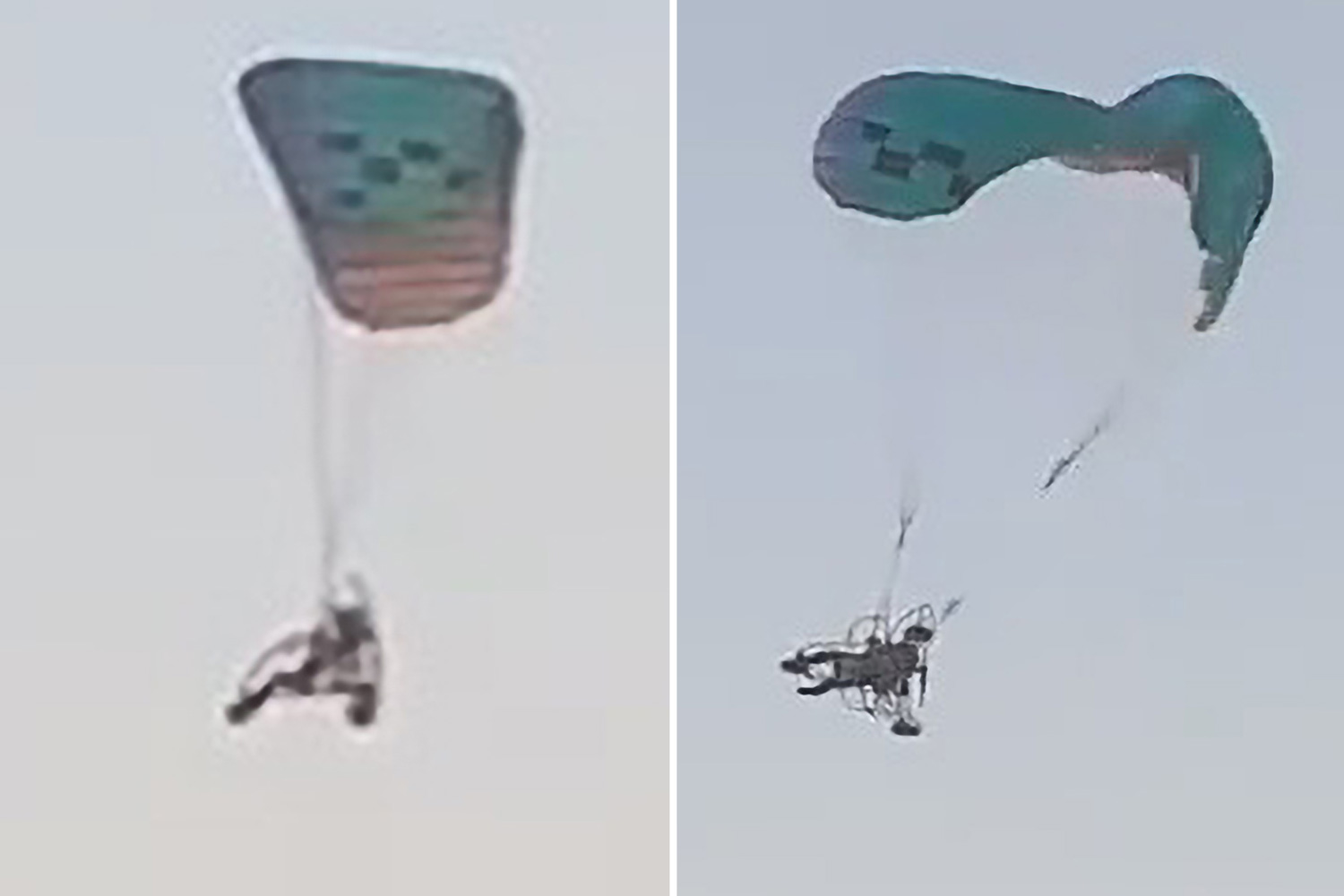 West Yorkshire Police said there were no suspicious circumstances and a file has been prepared for the coroner.

The British Hang Gliding and Paragliding Association will investigate.

Helen Skelton secretly signs up for Strictly after marriage split

15 freebies worth up to £8,478 you can get on Universal Credit in August