More than two million Brits are rushed to A&E with chest pains each year. 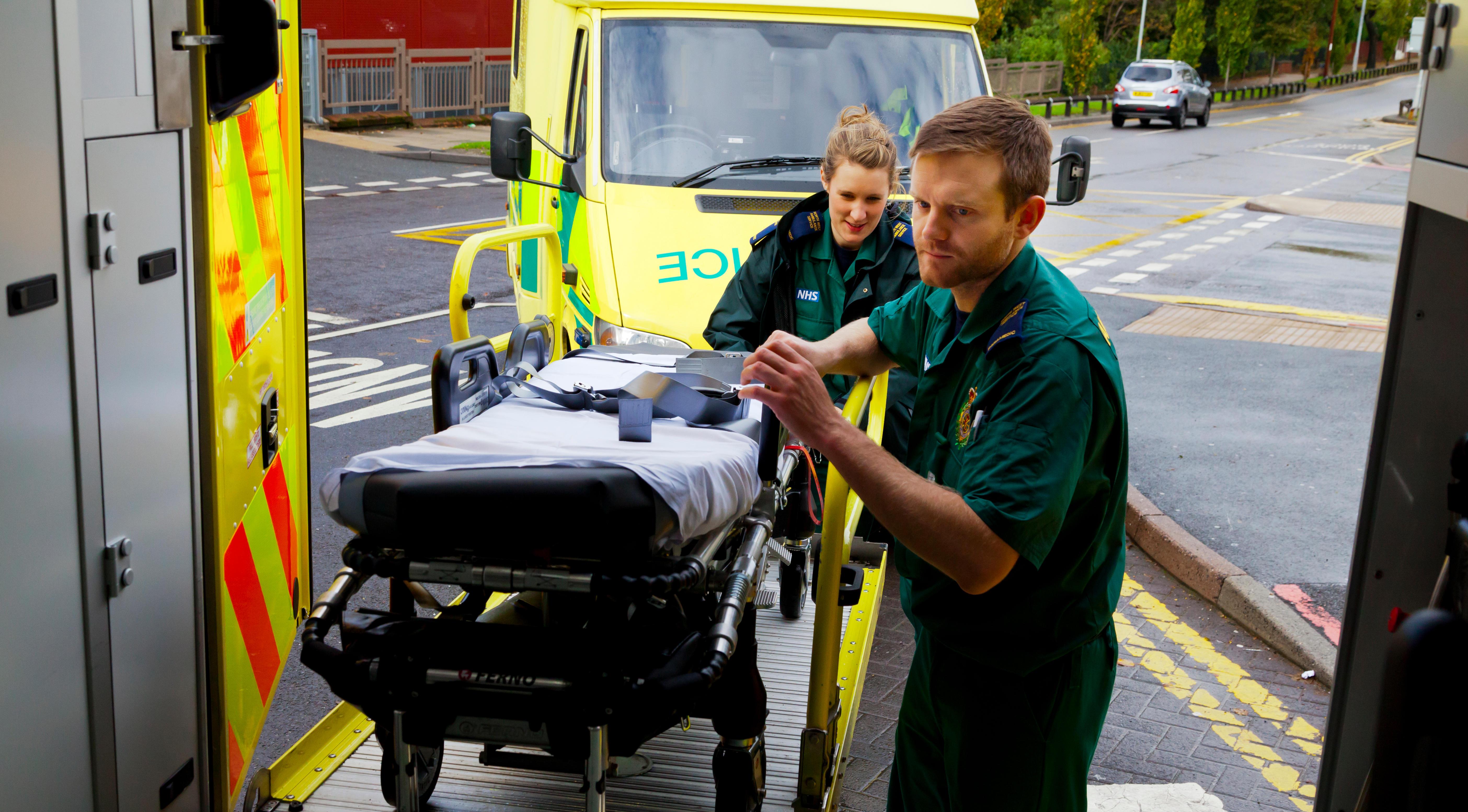 But at least two-thirds are suffering from other complaints, such as indigestion. Scientists are developing a test twice as accurate at ruling out a heart attack as current ones.

They hope to equip ambulance crews with a hand-held version in as little as two years. The vast majority of suspected victims are given two separate tests when they arrive in A&E.

They look for levels of protein troponin in the blood, which is produced when someone has a heart attack.Patients can wait up to 20 hours in hospital before being given the all-clear.

Scientists from King’s College London developed the new £16 test which can rule out a heart attack in just ten minutes, using a droplet of blood.

It detects a protein called cMyC that is released following an episode. Experts claim it can save the NHS millions by decluttering A&E units.

The findings are being presented at this week’s British Cardiovascular Society Conference in Manchester.