A couple whose daughter almost died in a hospital at the centre of a police investigation into the deaths of 17 babies have called on officers to widen their probe.

Felicity Whitfield, now four years old, suffered a catastrophic lung collapse three days after being born prematurely at the Countess of Chester Hospital in November, 2013. She came so close to death that a chaplain was called to conduct an emergency baptism.

However, doctors at a second hospital revived her in a procedure which had been tried twice without success at Chester. 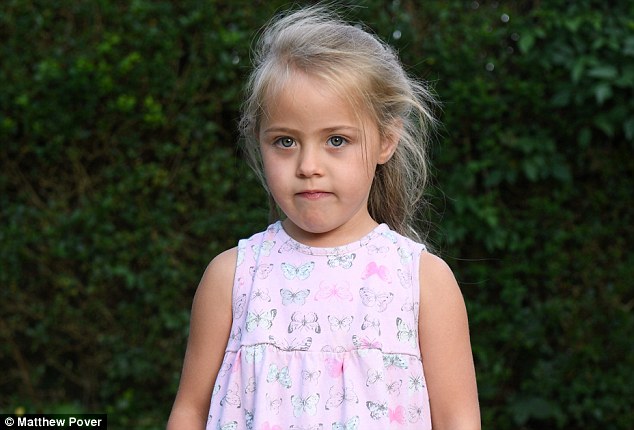 On Friday, Lucy Letby, 28, a nurse at the Countess of Chester Hospital, was released on police bail after being arrested on suspicion of the murder of eight babies.

There is no current evidence that she was involved in Felicity’s care and no suggestion that those involved in looking after her acted improperly.

But the child’s parents are dismayed that the inquiry currently under way is limited to the deaths of 17 babies and 15 ‘non-fatal collapses’ between March 2015 and July 2016. Miss Letby began working in the hospital’s neo-natal unit in 2011.

Felicity’s father, Mike Whitfield, 38, said: ‘We feel the police should widen their investigation to take in deaths and non-fatal collapses that happened earlier in Miss Letby’s time there. 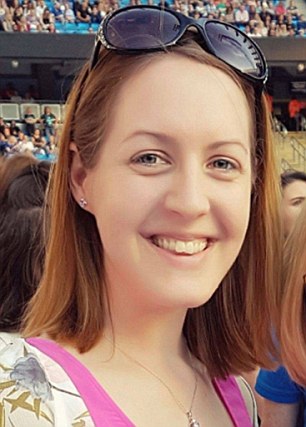 Lucy Letby, pictured, has been questioned by police on suspicion of murdering eight babies

‘These parents need answers and our hearts go out to them. Losing a baby is something you’re never going to get over, but then to find out, perhaps, that your baby didn’t need to die, for whatever reason, is unimaginable.’

Mr Whitfield and his wife, Vicky, from Blacon, Chester, have asked the hospital for their daughter’s medical notes to check if, as they recall, Miss Letby was involved in Felicity’s care. ‘For our peace of mind we want to see what contact, if any, she had with our daughter,’ said Mrs Whitfield, 39.

The couple acknowledge that medical notes already in their possession state Felicity was suffering from pneumonia, a condition that could explain the sudden collapse of her lungs.

After she fell ill, a doctor at Chester told Felicity’s parents to prepare themselves for the ‘worst-case scenario’ but then suggested a last-ditch transfer to Arrowe Park Hospital near Birkenhead. With the ambulance on its way, Felicity was baptised as she lay in her incubator.

After being treated with a special lubricant that coats the lungs at Arrowe Park, as she had been twice at Chester, Felicity’s condition began to improve.

‘Thank God she was transferred there,’ said Mr Whitfield.

A spokesman for Cheshire Police said: ‘We continue to recognise that this investigation has a huge impact on all of the families, staff and patients at the Countess of Chester Hospital as well as members of the public.

‘Parents of all the babies continue to be kept fully updated and are being supported throughout the process by specially trained officers.’ 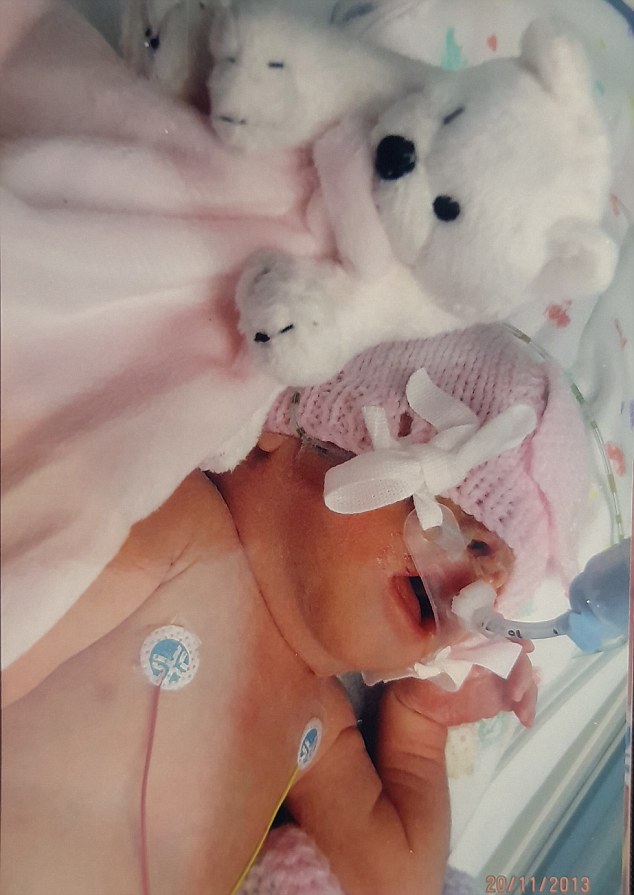 Felicity Whitfield was born prematurely in November 2013 and almost died