Police were called after Scott Edwards and Holly Cota took their 14-month-old to hospital with the horror injury to his mouth. 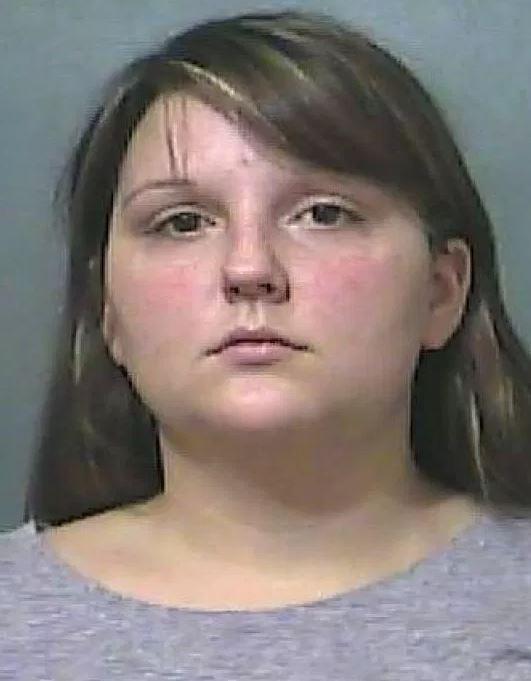 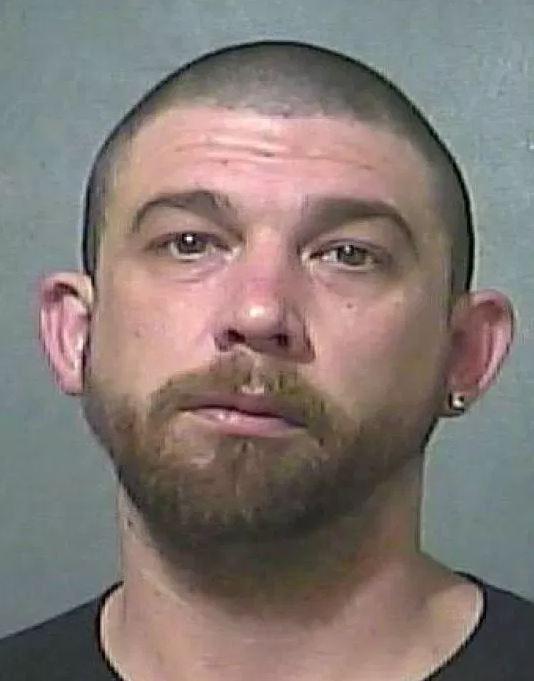 The baby was also covered in severe bruises and had a swollen scrotum, according to authorities in Terre Haute, Indiana.

Cota is said to have tried to pass off the litany of brutal injuries as the result of the baby repeatedly falling out of his crib and biting his tongue.

She also gave investigators an innocent explanation for the baby's genital injury – saying he "must have straddled the toy box when he fell".

But docs told police the boy's tongue injury could not have been self-inflicted because the cut ran in a different direction to his teeth, local news station WTHI reported.

The cut appeared clean and was not torn which indicated that some type of tool, possibly scissors, were used

A police report read: "(The doctor) said that the cut appeared clean and was not torn which indicated that some type of tool, possibly scissors, were used.

"She also said that a piece at the tip of the tongue was missing."

The doctor described the baby's other injuries as "inflicted trauma" rather than the results of accidents.

Cota is said to have told cops that her partner was watching their son when he was injured.

Edwards has been charged with aggravated battery, battery, and neglect of a dependent, and is being on a $75,000 bond.

Cota faces obstruction of justice charges and is free on bail ahead of a court appearance on Friday.

Family friend Chelsie Loose said she was shocked by the allegations.

She said: "I am appalled. I am disgusted. My heart hurts.

"When that’s all you can think about is that poor baby going through that with nobody for him to be his voice and say stop…you’re hurting me.

"It just breaks my heart."