Zoey Catherine Daggett, five, died on July 4, two years after she was diagnosed with a brain tumour. 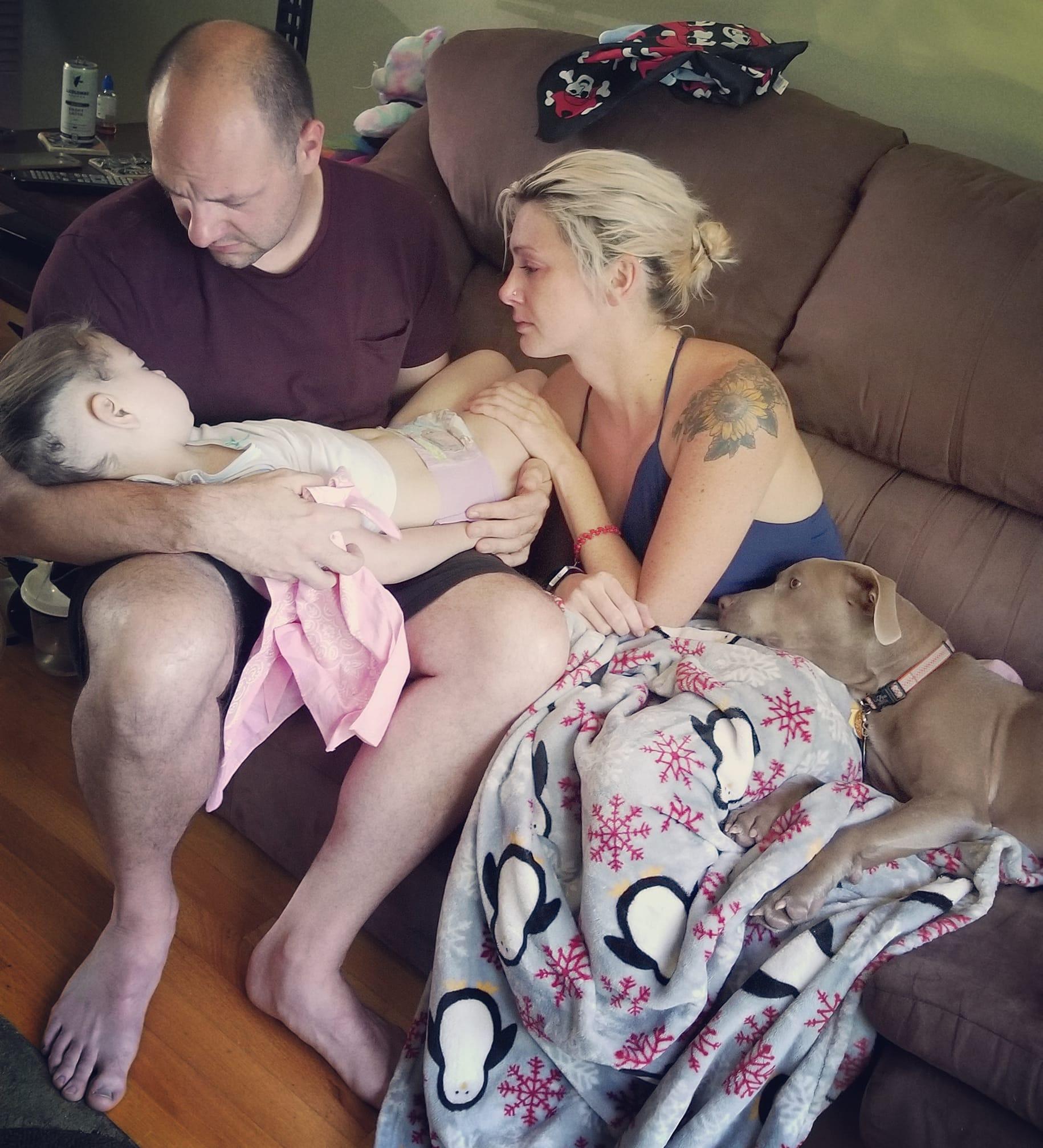 The family, from Fairport, near New York, spent her last day listening to music and watching her favourite film, Harry Potter and the Prisoner of Azkaban.

Her dad Ben said: "Midway through the movie that was it."

Zoey's condition got suddenly worse a month ago when her radiotherapy stopped working.

Her parent recorded her saying "I love you" and "not today" – a line from Game of Thrones – and have the soundwaves tattooed on their arms. 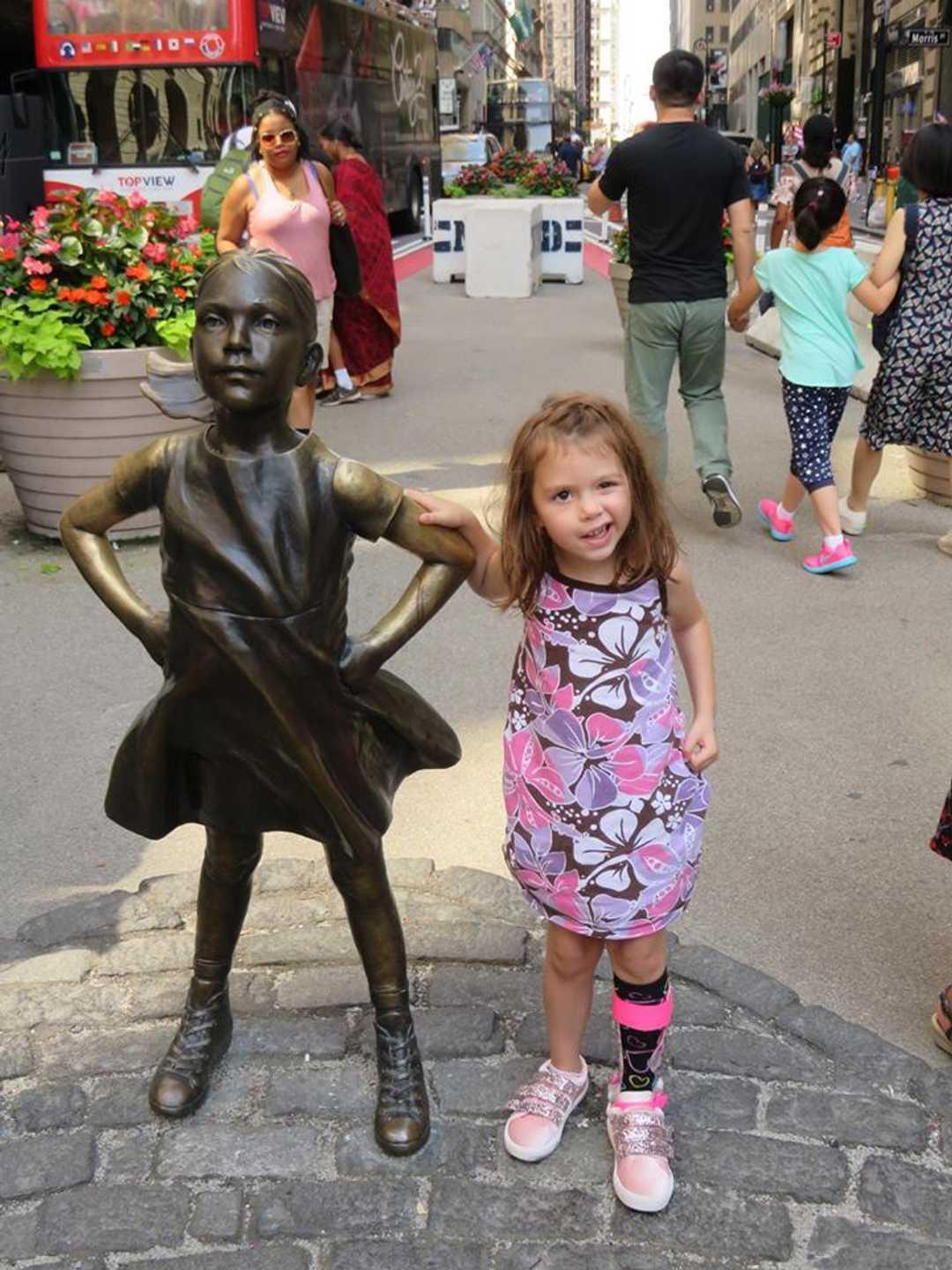 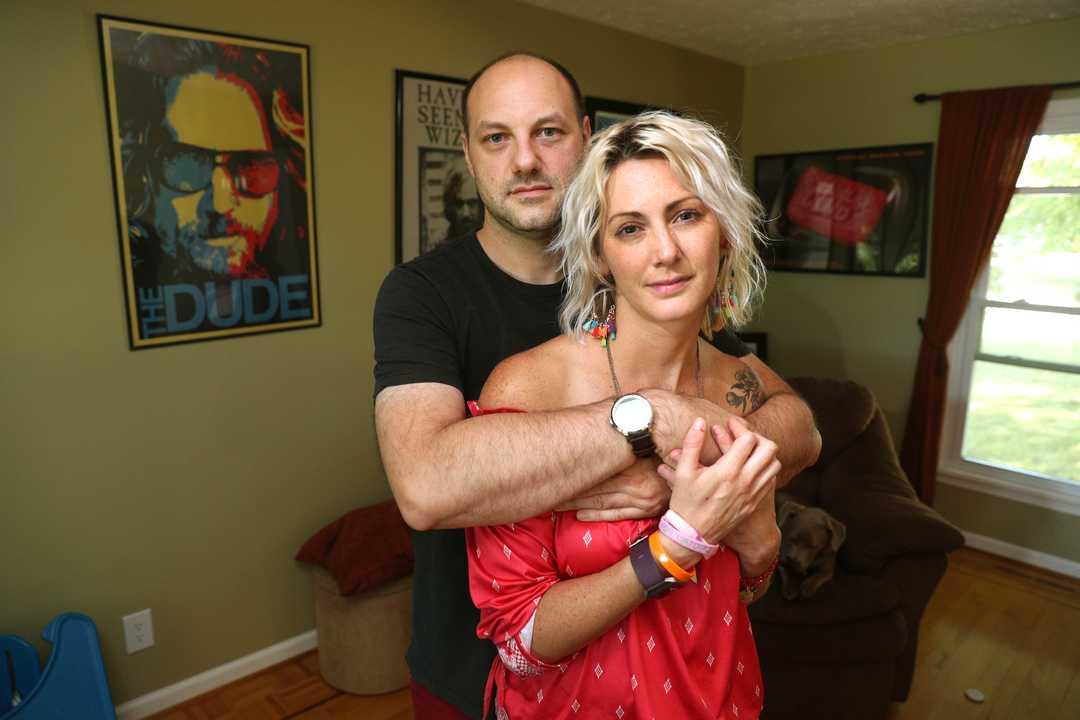 About 50 people from the local community came to the family home to say goodbye to her in her last days.

She was diagnosed in July 2016 after falling in a park and being left with a limp.

Zoey had no broken bones, but about a week later she couldn't move her hand – that’s when doctors found the tumour.

She had a diffuse intrinsic pontine glioma tumor, a rare brain cancer that mostly affects children ages four to ten. 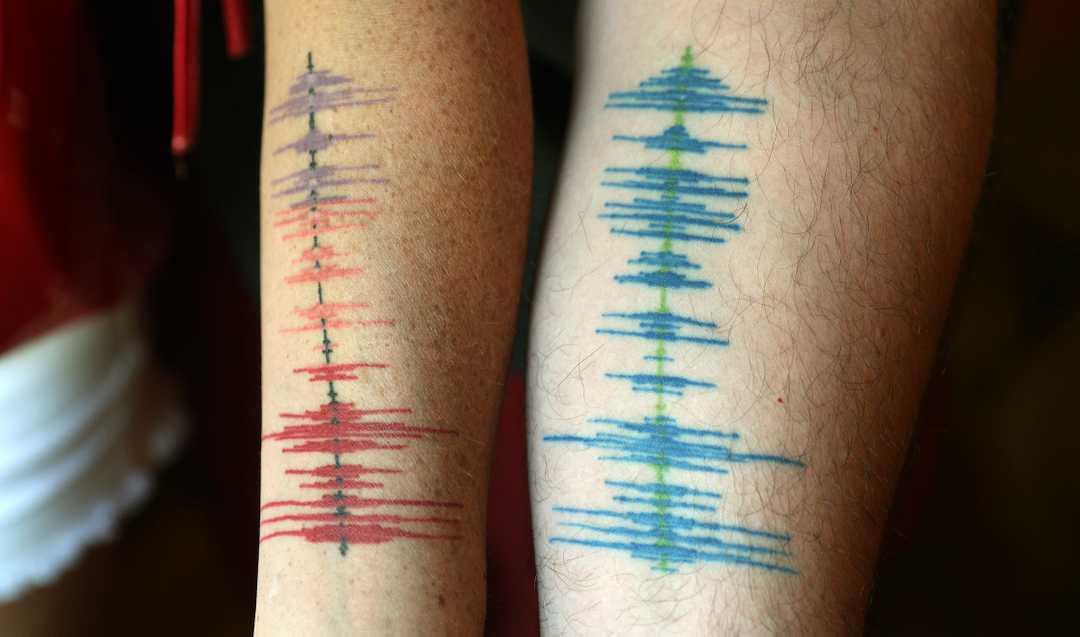 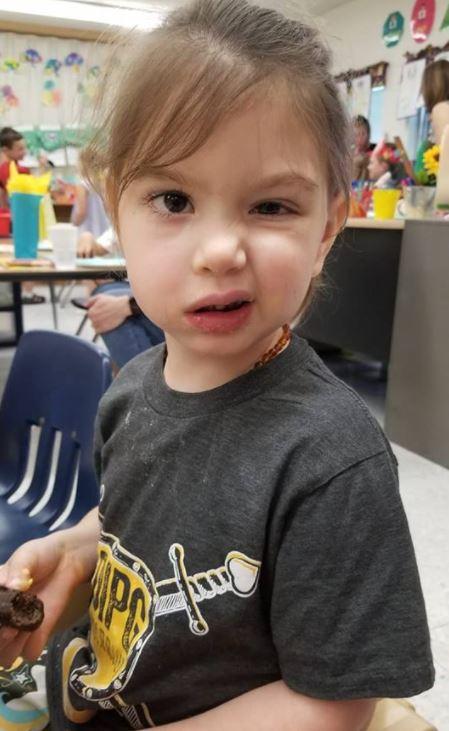 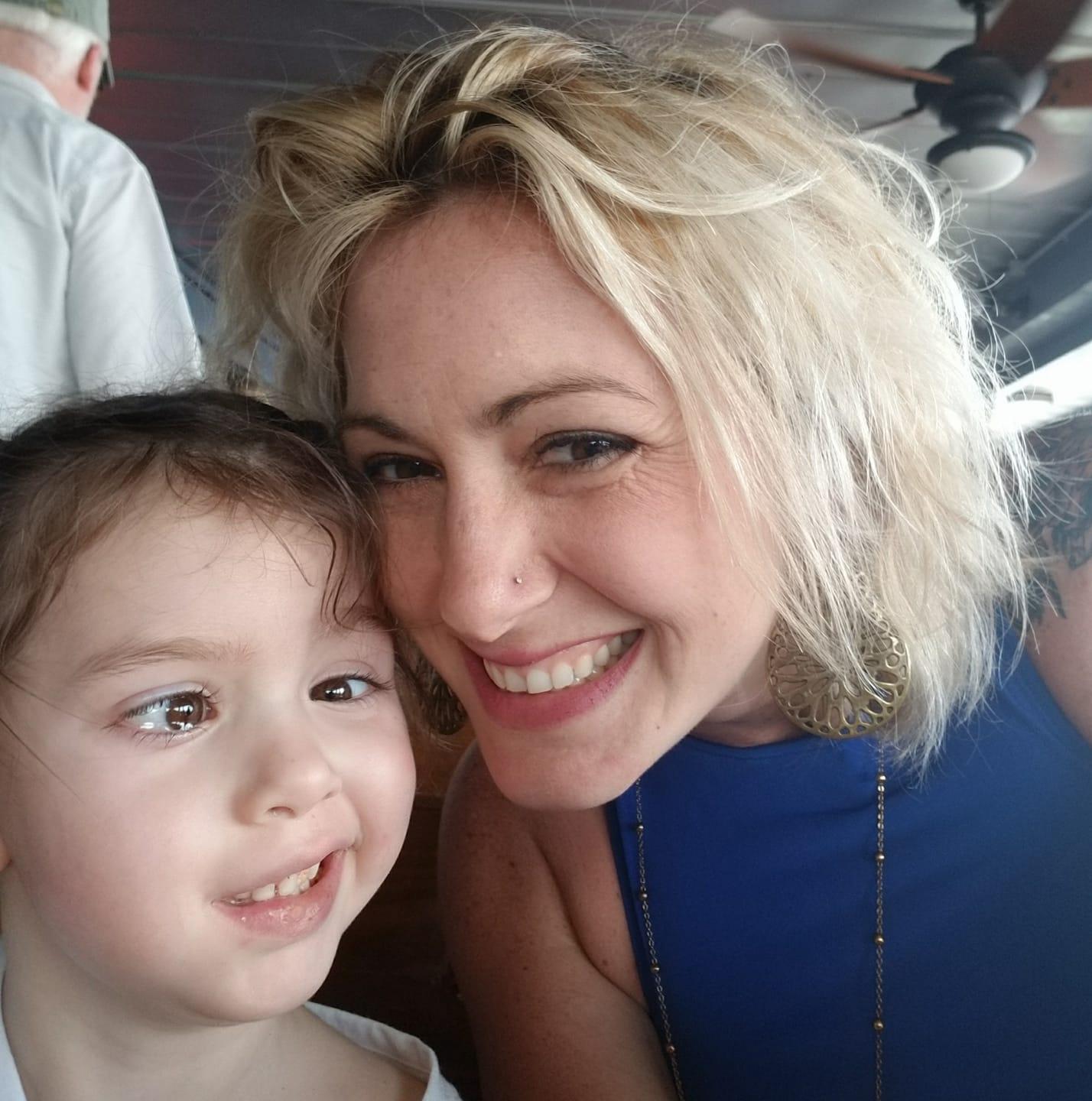 It is not curable and has a less than 1 percent chance of survival for those afflicted.

A GoFundMe has raised more than £25,000 for the family as they tackle costly medical bills.

Zoey, who called the tumour her "brain boo boo" was described as a "ball of fun" by her parents.

“She was just this tiny little person that brought light to every single room and every single occasion," says mum Casey.

Her funeral takes place in her hometown on Monday.