A SONIC boom caused by a French fighter jet has rocked Paris and tennis players at the French Open. 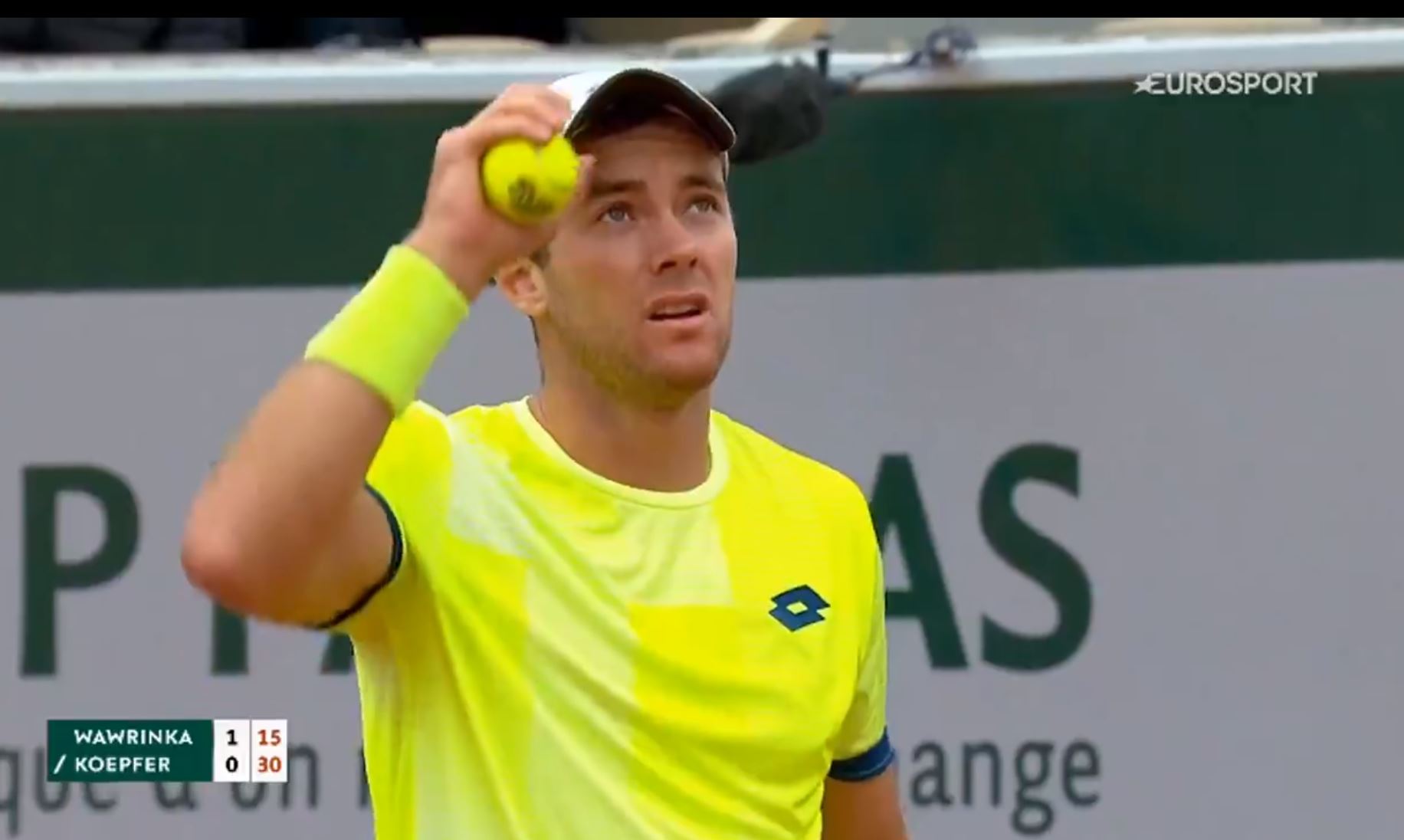 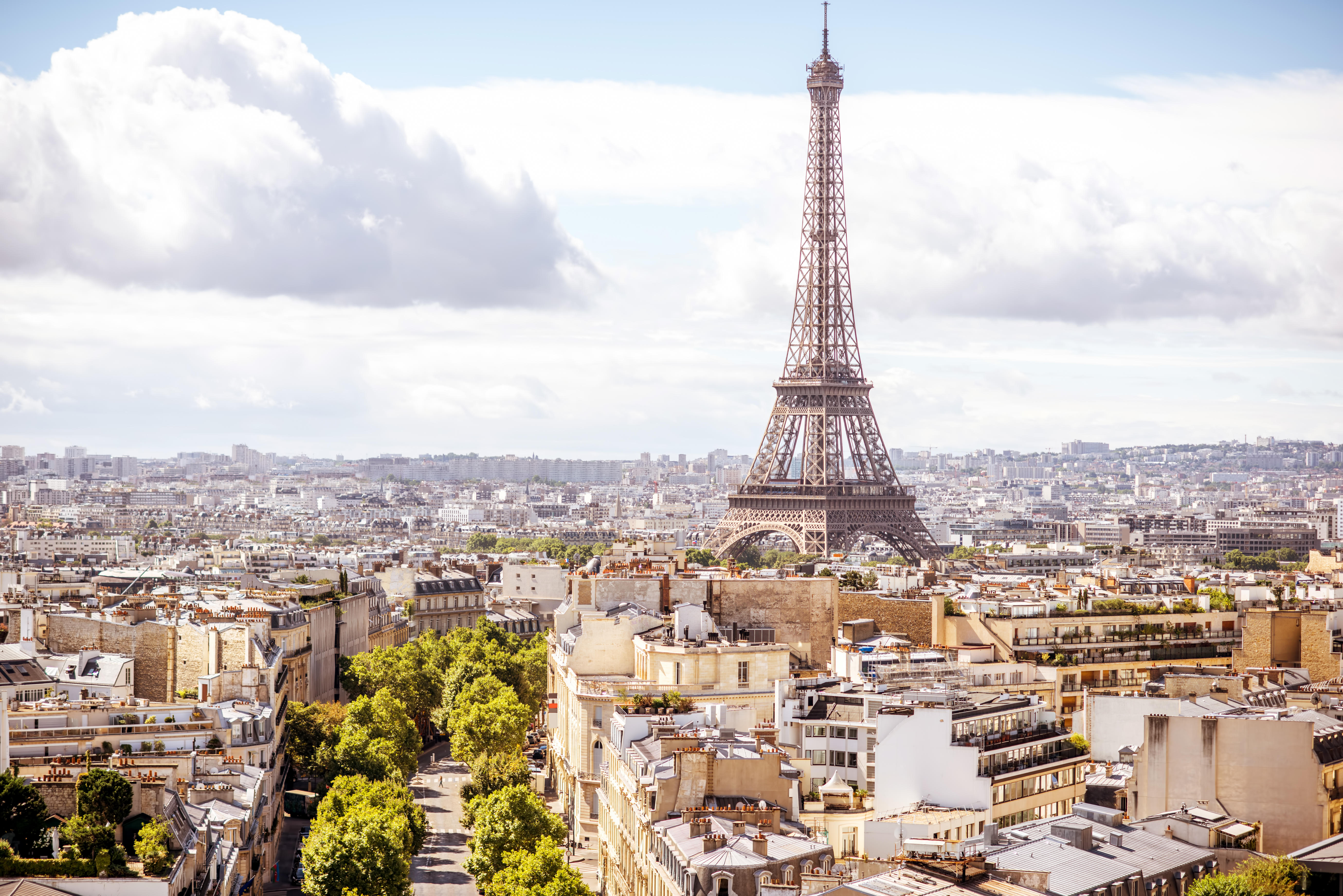 Parisians were scared there could be another terror attack in the city as the shockwaves rattled windows.

But as emergency phone lines were flooded with calls by worried residents, police were quick to allay any fears.

A spokesman tweeted: “There is no explosion, it is about a fighter plane which crossed the sound barrier. Don't clutter up the emergency lines!"

The fighter jet was returning from a mission and may have been travelling too fast. The pilot will be spoken to.

The sound of French Airforce fighter jets breaking the sound barrier – at approximately 767mph –  is common in areas such as Brittany, but Paris is a no-fly-zone.

A defence ministry spokesman confirmed the pilot of the jet will now be “spoken to” and a probe has been launched.

He explained: "The noise would have come as a surprise and that is why there is an investigation.

“The fighter jet was returning from a mission and may have been travelling too fast. The pilot will be spoken to."

The French Rafale jet took off from BA 113 air base in Saint-Dizier, in the north east of the country, France Bleu reports.

Its mission was reportedly to intercept a private plane that had crossed over Paris’ restricted airspace.

The pilot had allegedly lost radio contact over eastern Paris.

It is not known whether the aircraft crossed the restricted area voluntarily or whether it was in distress.

Paris has been tense since a knife attack outside the former offices of satirical magazine Charlie Hebdo on Friday and many locals thought the huge boom was a blast in the city.

One person tweeted: "Sound of explosion near the François Mitterrand Library, we were all afraid that it was an attack."

Another said: “I just felt a huge explosion which made our barge vibrate on the Seine here."

A sonic boom is the noise created by shock waves when a flying object travels faster than the speed of sound.

Those waves travel at the speed of sound but are forced together when the aircraft travels faster. 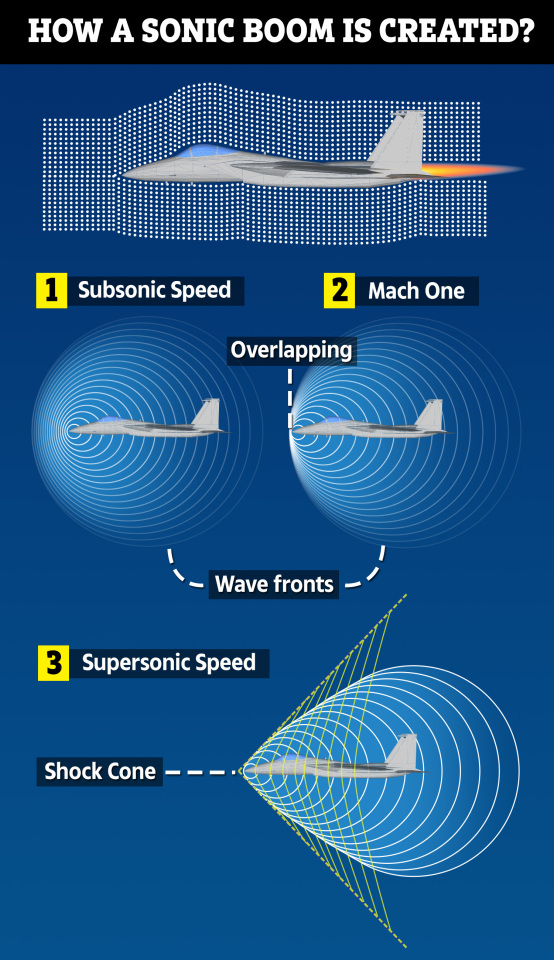