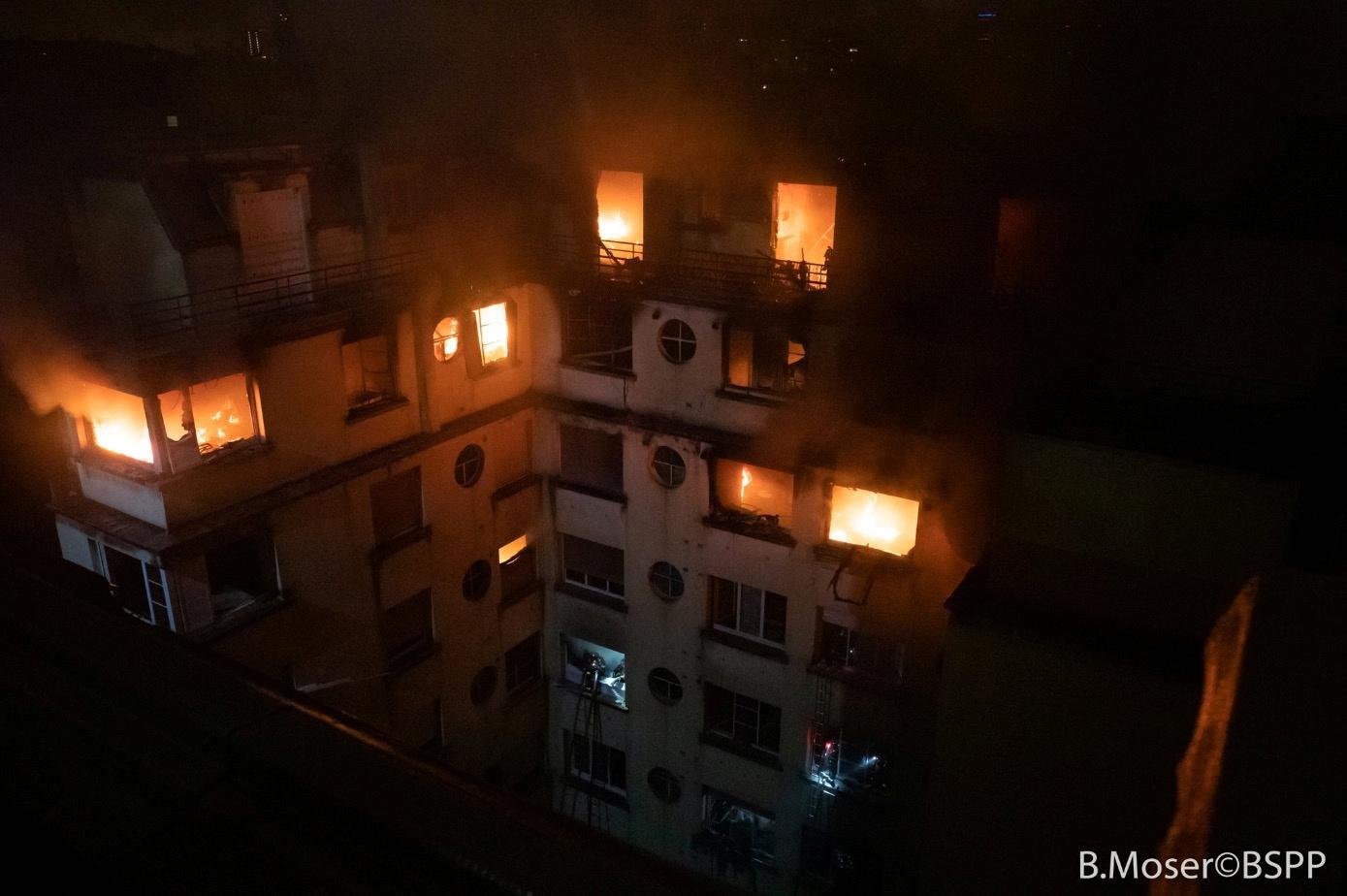 PARIS (Reuters) – The death toll from a fire at a residential building in Paris now stood at eight, said Paris prosecutor Remy Heitz, who added that investigators were favoring a “criminal” cause for the blaze.

Heitz also told reporters that a woman had been placed in custody as part of the investigation into the blaze.