And 58 had delays of six months or more last year despite hospitals having a 62-day target. 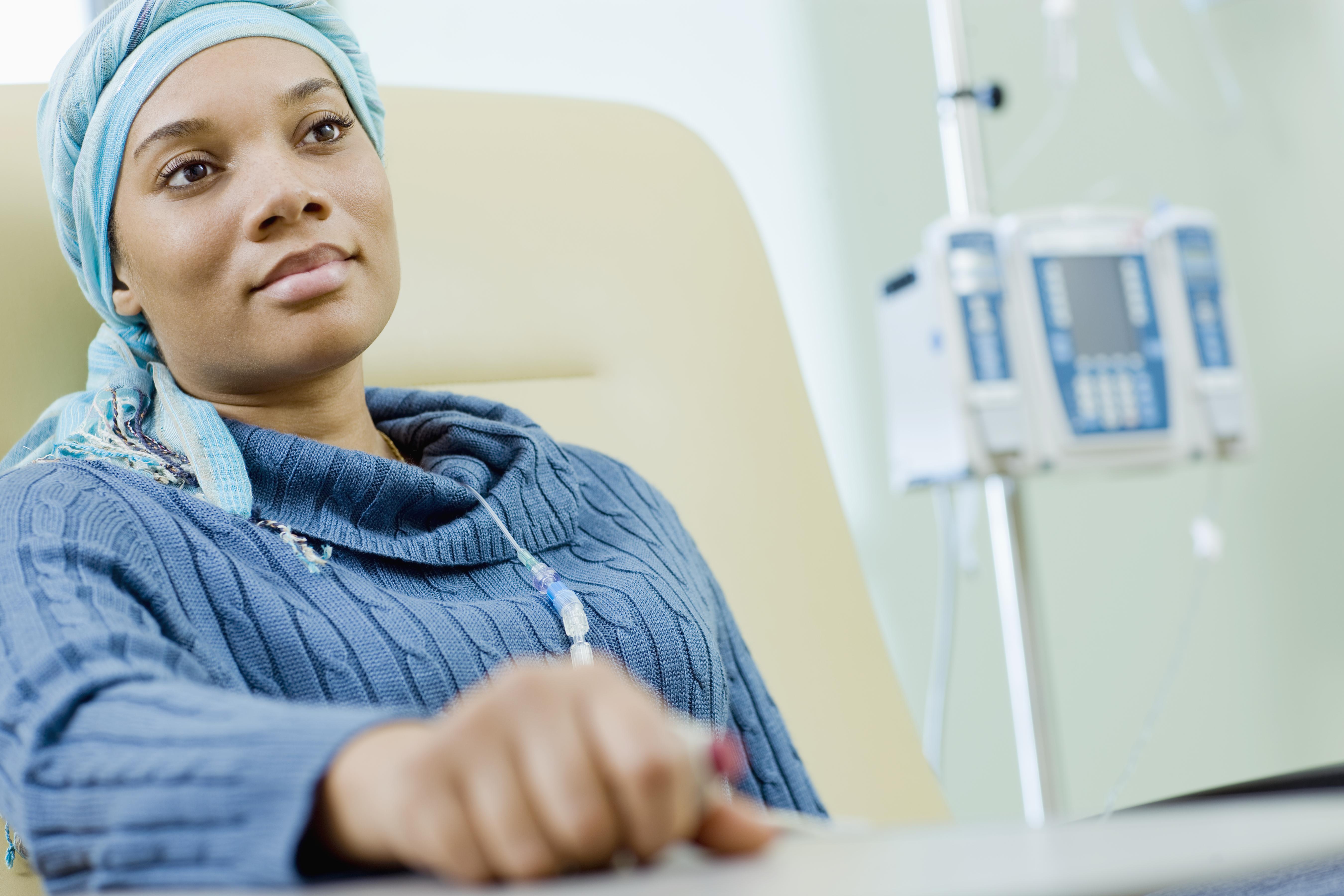 One only got treatment from the Royal Devon & Exeter NHS Foundation Trust after 541 days. Another waited 446 days in East Yorkshire.

By March hospitals had not met treatment targets for 27 months in a row.

He said: “These delays are appalling. Long waits put lives at risk. It’s not good enough.” Andrew Kaye, of Macmillan Cancer Support, called some of the waits shockingly long. 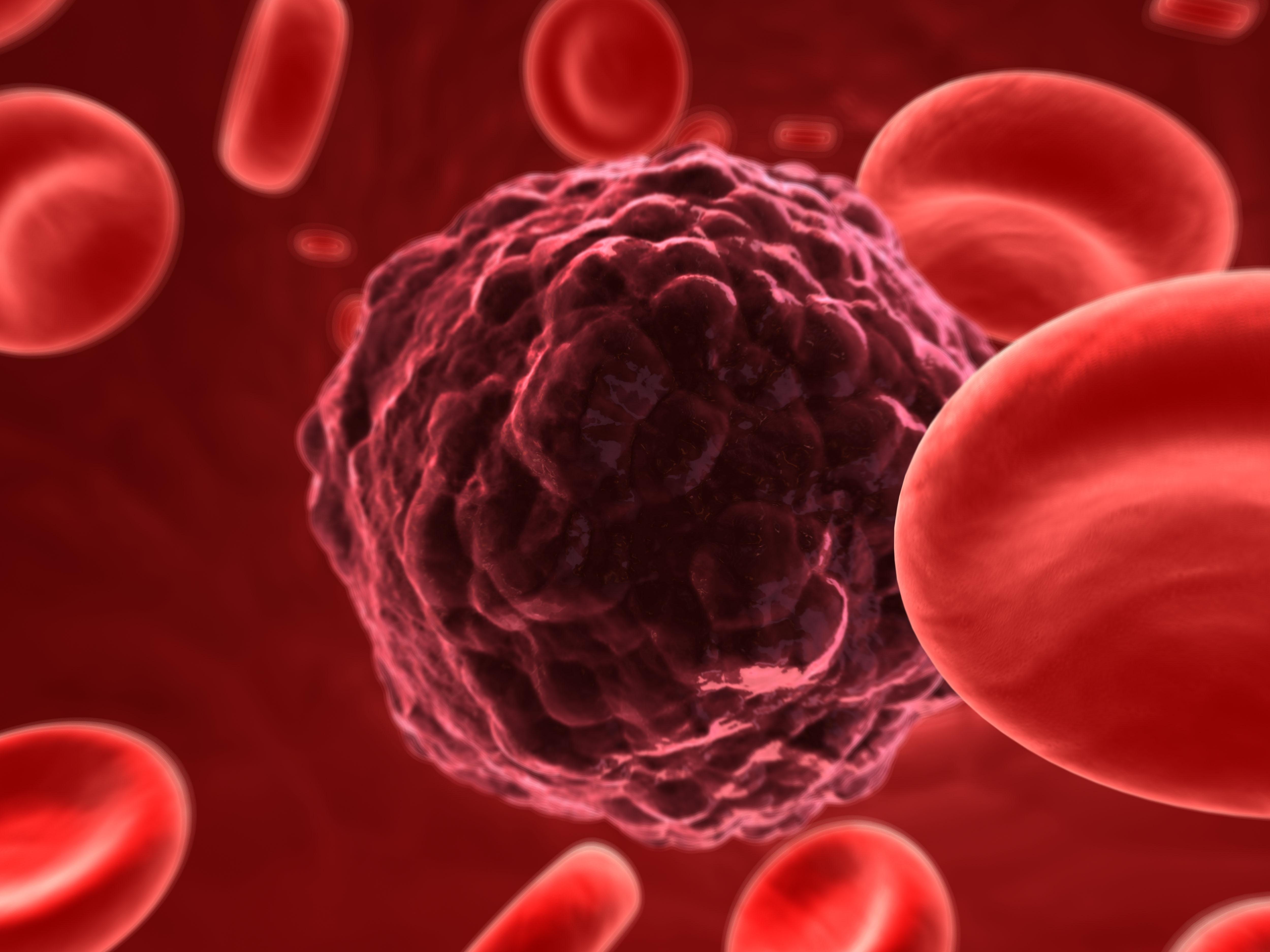 He added: “Long delays can put people under incredible stress and could mean that health could take a turn for the worse.”

The Department of Health and Social Care said cancer care had improved significantly in recent years.