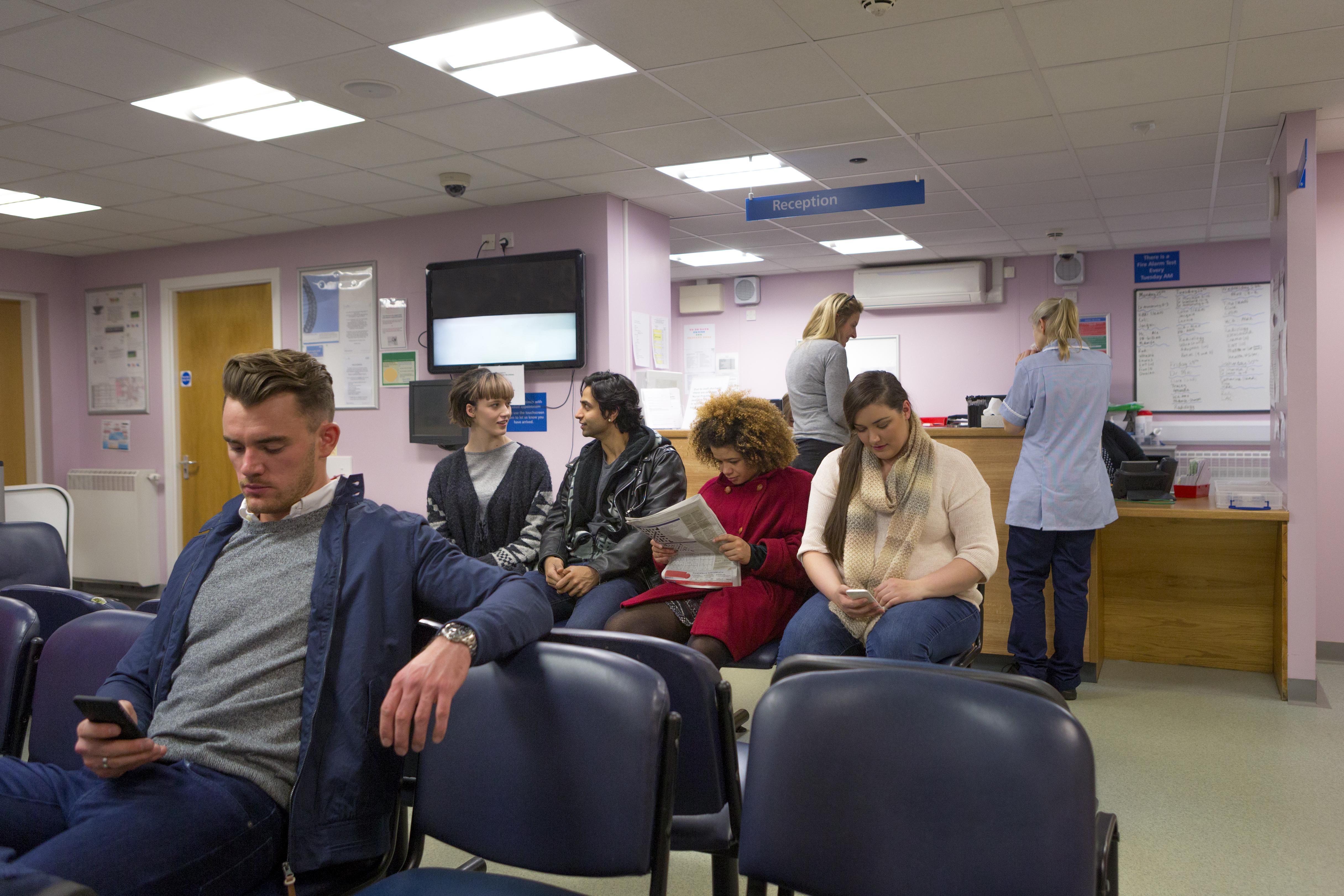 That rate in England would see six-week appointment waits.

Dr Narang urged the BMA to agree a cap “for the sake of quality and safety of patient care”. 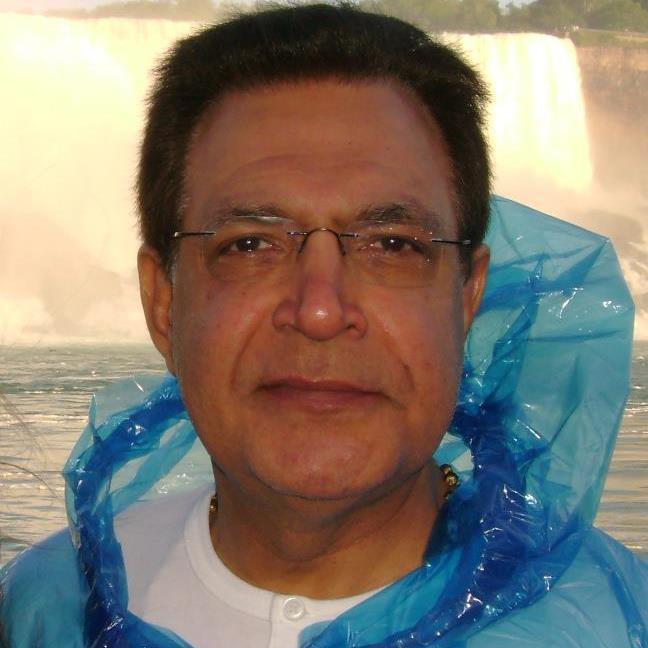 Dr Sridhar Sampalli said 25 consultations a day was considered the “safe standard” in other countries.

He said overworked GPs were turning to drink and drugs to “manage their stress”.

The BMA will consult on what a “safe and sustainable” cap would be. Joyce Robins, of Patient Concern, said a cut would leave people waiting “months” to see a doctor.

She said: “It’s a ridiculous situation. It will push more people towards A&E. Some people may die before they are seen.”

GPs have been told to lock their surgeries in the event of a chemical terror attack to stop contaminated patients getting in.

Notices should be put up telling them to phone for help so they can be hosed down and assessed at a designated centre.

It follows the Salisbury attack in March. Crossbench peer Baroness Finlay of Llandaff said GPs had been left “guessing in the dark as the worried came seeking advice”.