Many would rather ban treatment for non-life-threatening conditions than cut into their wage packets. 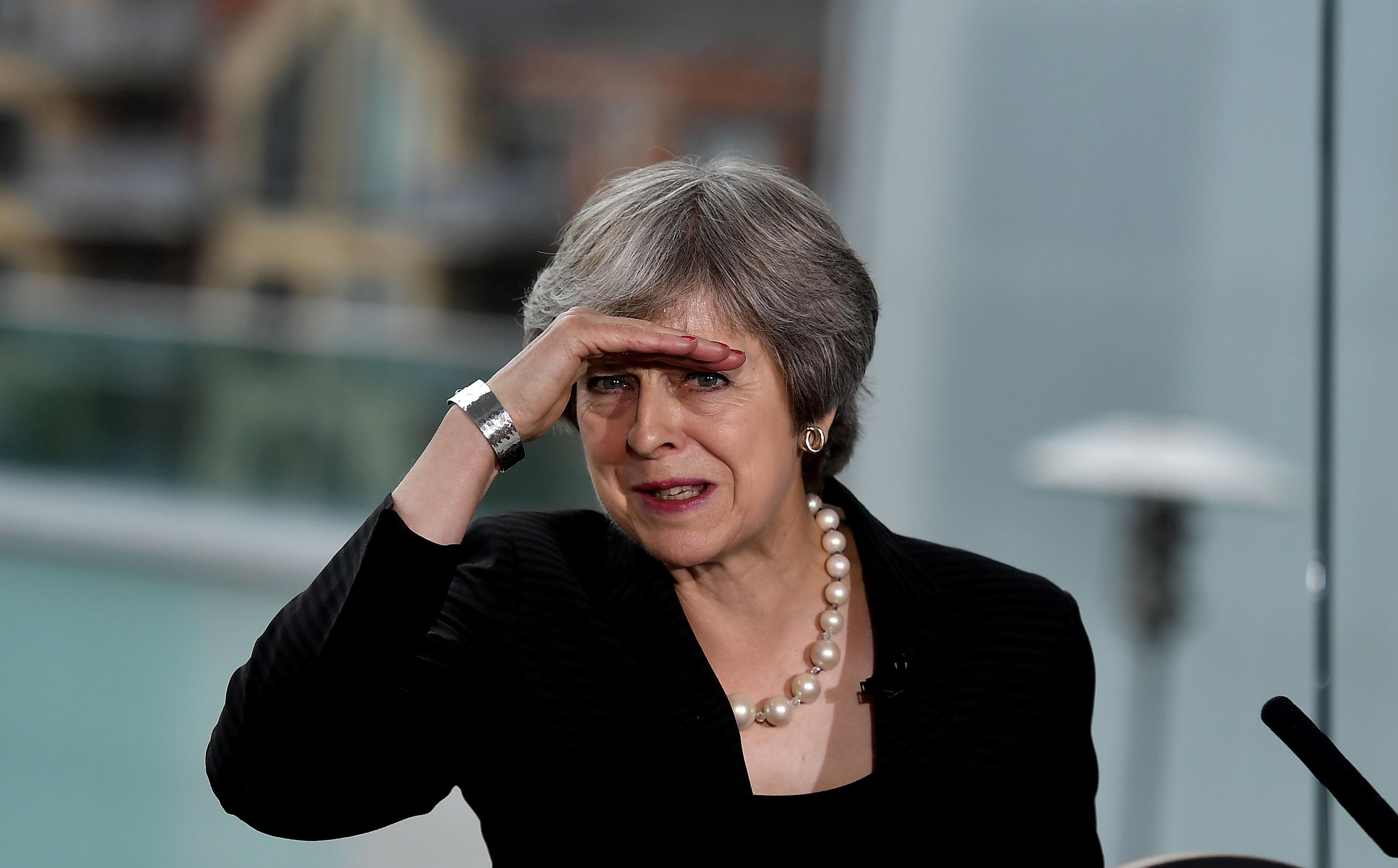 Barely one person in ten is willing to pay an extra £15 a month to boost hospital funding.

Most would prefer a major overhaul of how the NHS is run, according to an exclusive Sun on Sunday poll.

The findings come weeks after Theresa May hinted at tax rises to pay for an extra £20billion NHS funding by 2023.

But nearly half the population won’t wear it, a Deltapoll survey reveals. 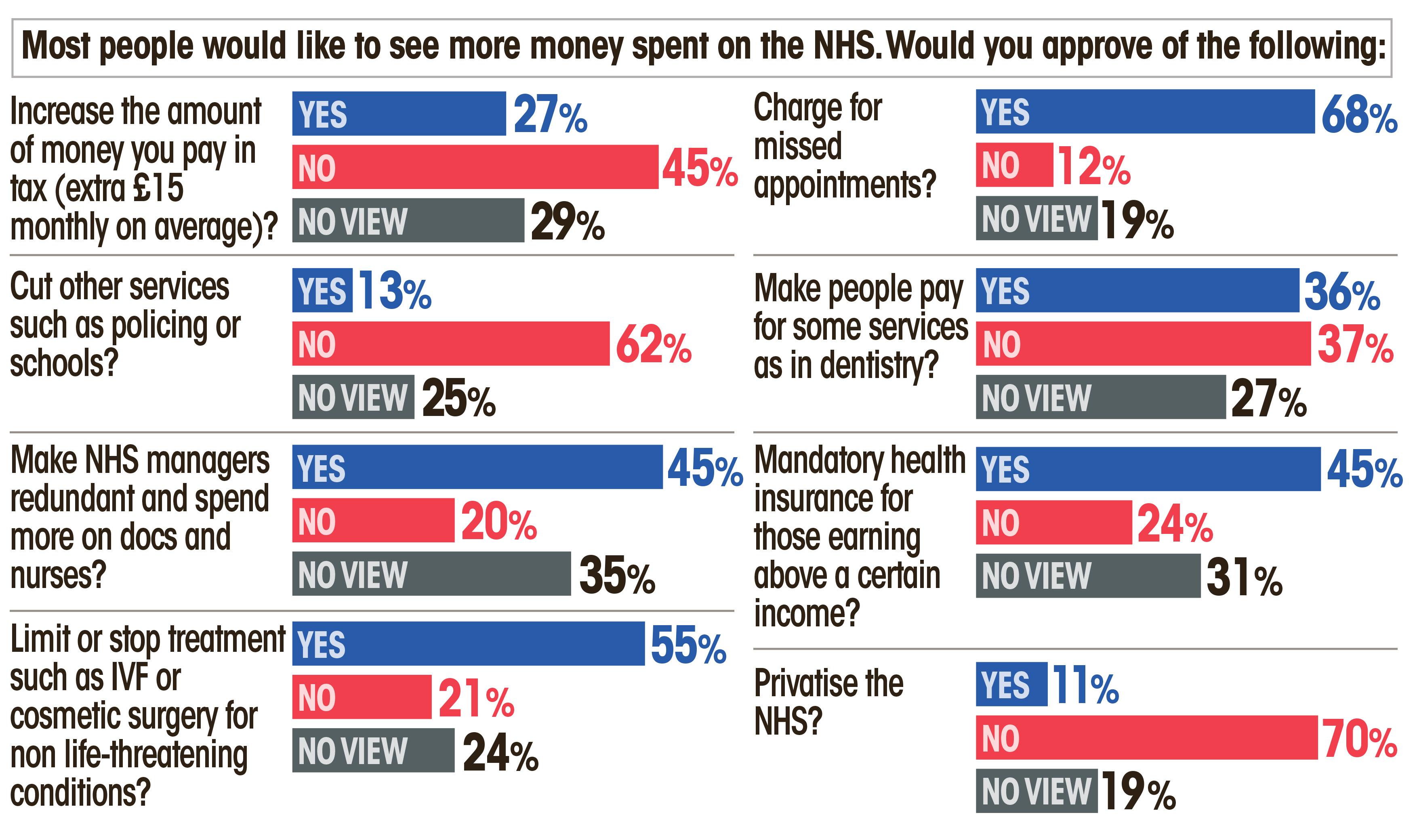 Those who will pay think there are other ways to improve the service.

The most popular would be to fine patients who miss GP or hospital appointments. 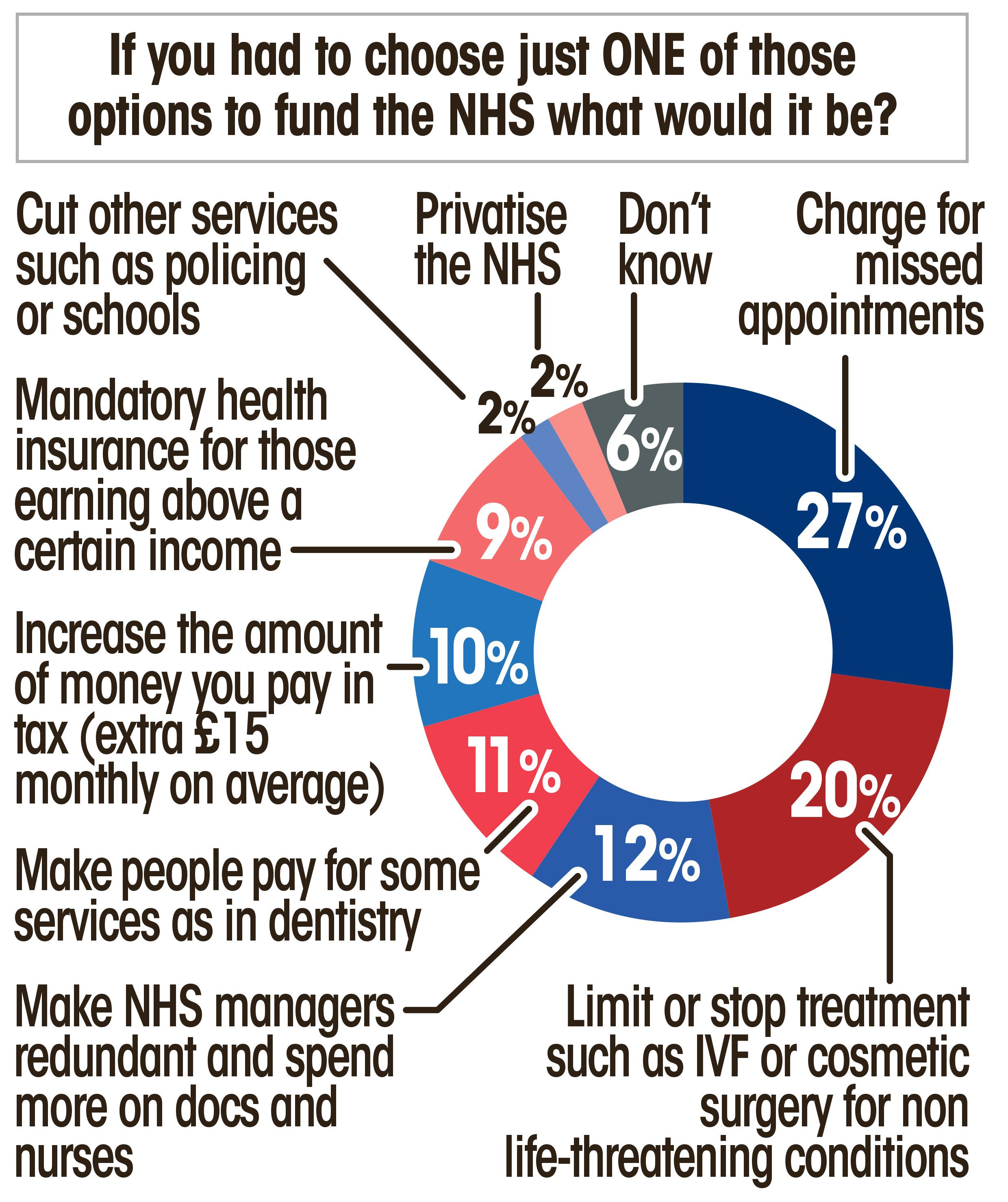 More than half of patients would limit or stop treatment of non-urgent or non-life threatening conditions.

It could mean a cap on services such as IVF, boob jobs and cosmetic surgery.

The third most popular choice is to axe NHS pen-pushers to pay for more and better-paid doctors and nurses.

Deltapoll interviewed an online sample of 1,904 adults aged 18 and over.

The results have been weighted to the profile of all British adults.