HOUSE Speaker Nancy Pelosi expressed confidence that a Democrats and the White House are nearing a deal on a stimulus package and wants people to know “help is on the way.”

In an interview with MSNBC, Pelosi said she's “optimistic" and her goal is to get the relief bill out in time for Americans “to pay the November rent.” 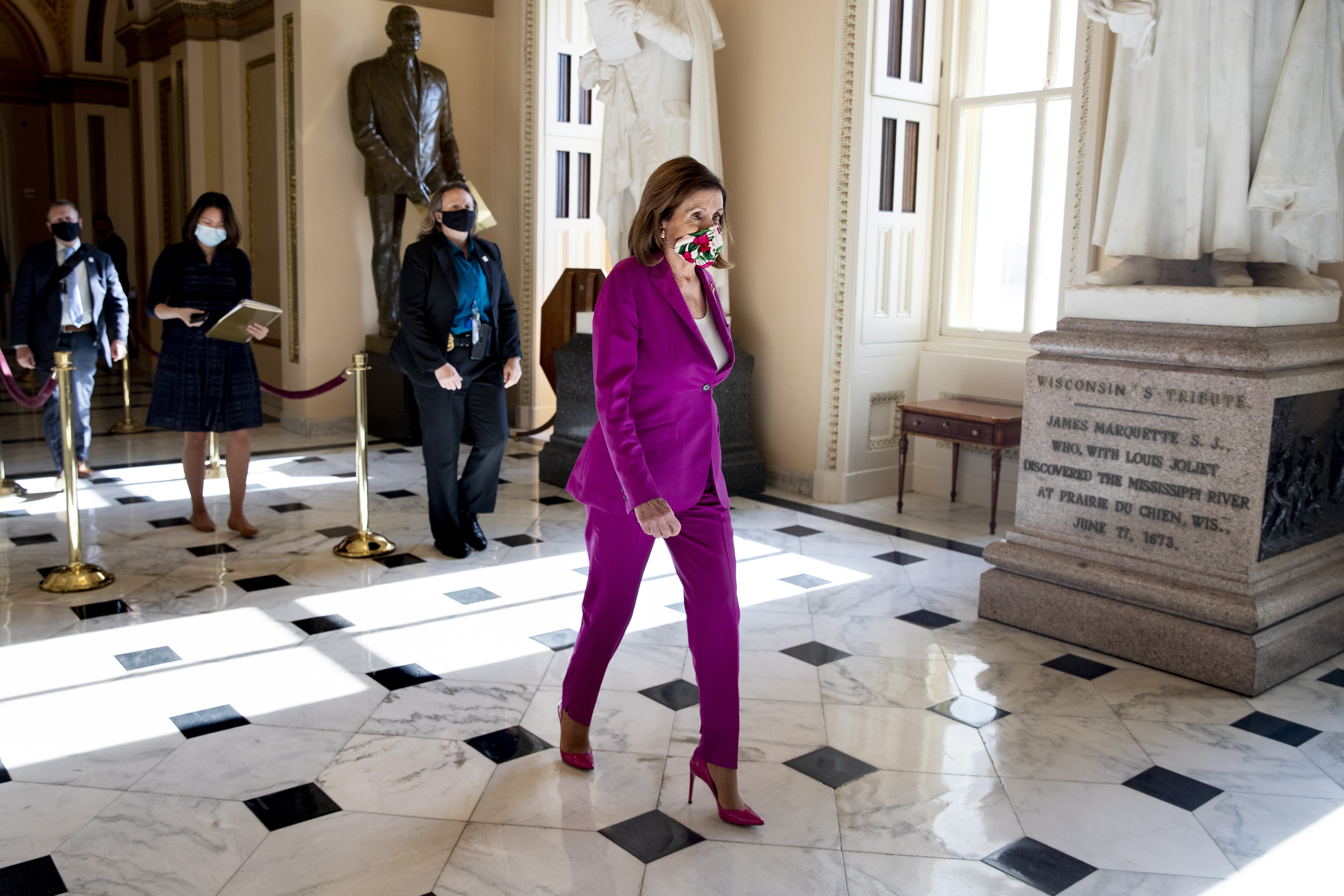 “I want people to know help is on the way. It will be bigger, it will be better, it will be safer and it will be retroactive,” the House Speaker said adding that negotiations are “in a better place than we have been” in past weeks.

Pelosi reiterated that the outstanding issues still in the way of a deal involves liability protection and how much money should be allocated to states and cities to help fund essential workers and schools.

“My view is that there’s no reason that America’s schools shouldn’t be the safest place in America for our children to learn. 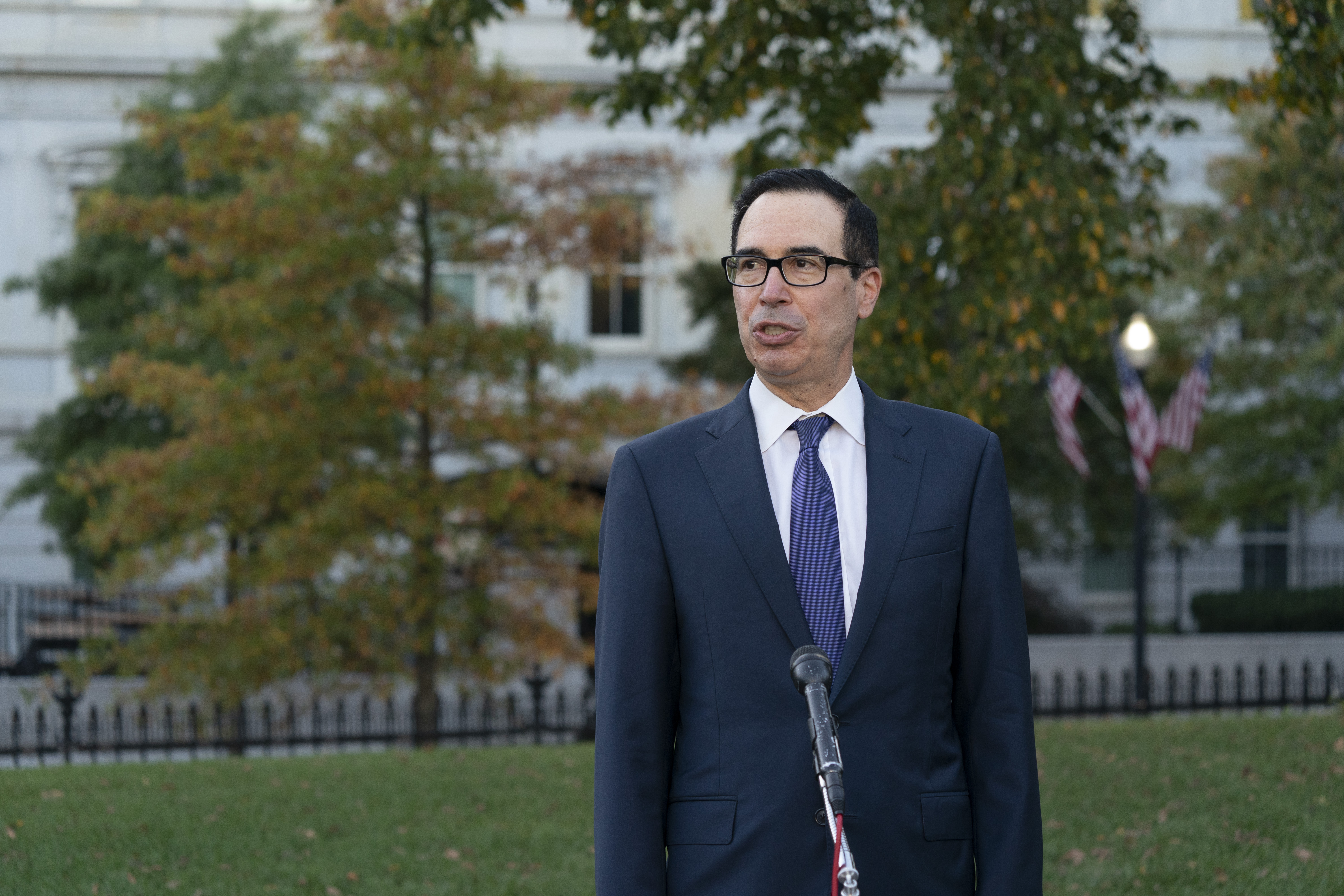 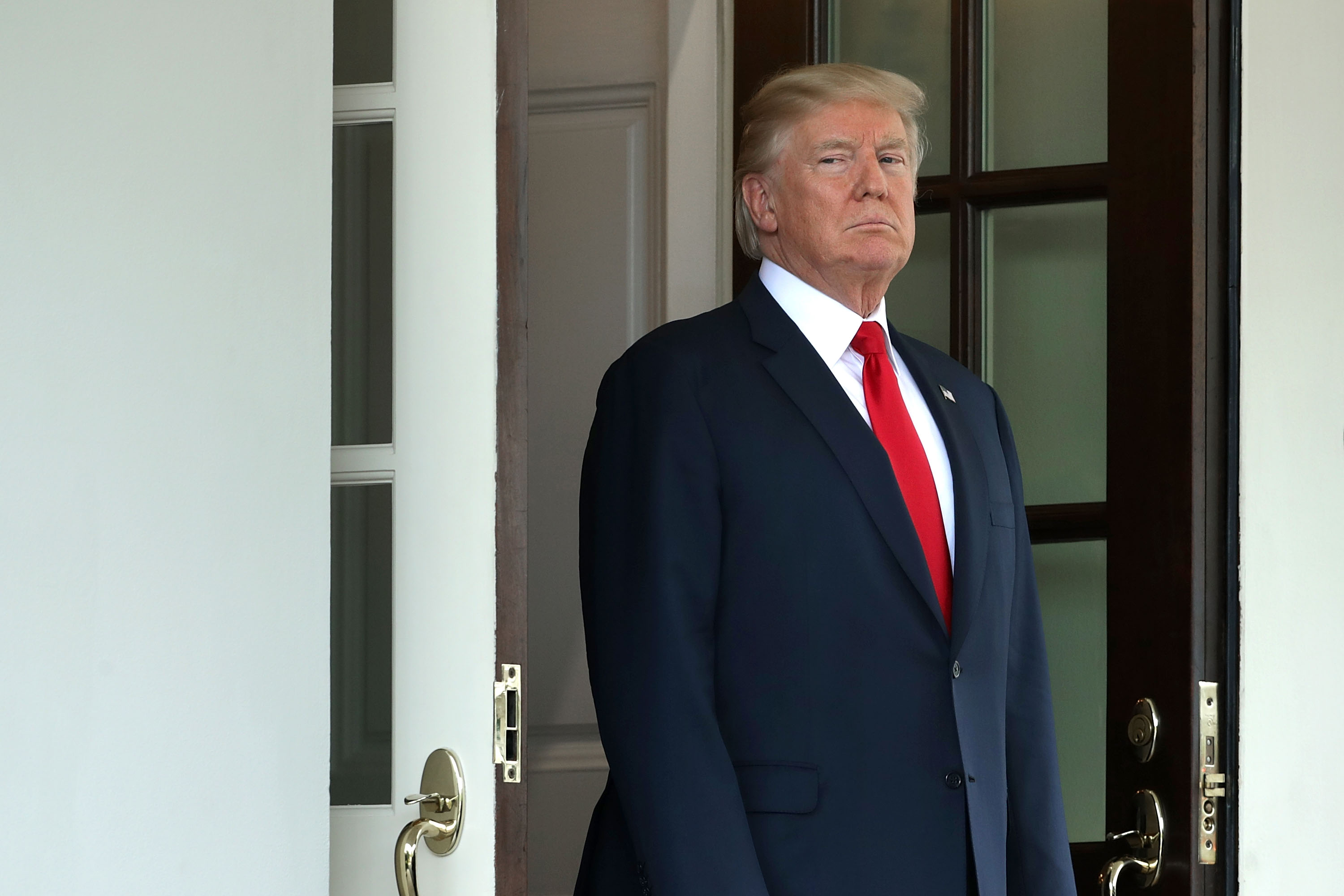 However, the House Speaker acknowledged that the final agreement may not happen until after Election Day.

She highlighted the issues that Senate Majority Leader Mitch McConnell, has said he doesn’t want to vote on a deal before the election – which Democrats are pushing for.

White House Chief of Staff Mark Meadow felt the same way Pelosi did and also felt "optimistic" on Wednesday and said a deal could be reached within the next 48 hours.

Pelosi’s Chief of Staff Drew Hammill said on Twitter that “Today’s conversations brings us closer to being able to put pen to paper to write legislation.”

Hammill also noted that ensuring school safety remains among the key issues in the agreement – while also narrowing it down on health priorities and providing a national strategic testing and contract tracing plan.

Pelosi said that the responsibility will be on President Donald Trump to persuade Senate Republicans to vote in favor of the deal.

“It’s up to the president to convince people in his own party but you have to also remember how hard that is because some of them really don’t care to spend any more money to crush violence,” she said.