EMPEROR penguins could be on their way to 'quasi-extinction', according to concerned scientists.

Quasi-extinction leaves population numbers so low they have little chance of recovering and a new study suggests this could happen to emperor penguins this century. 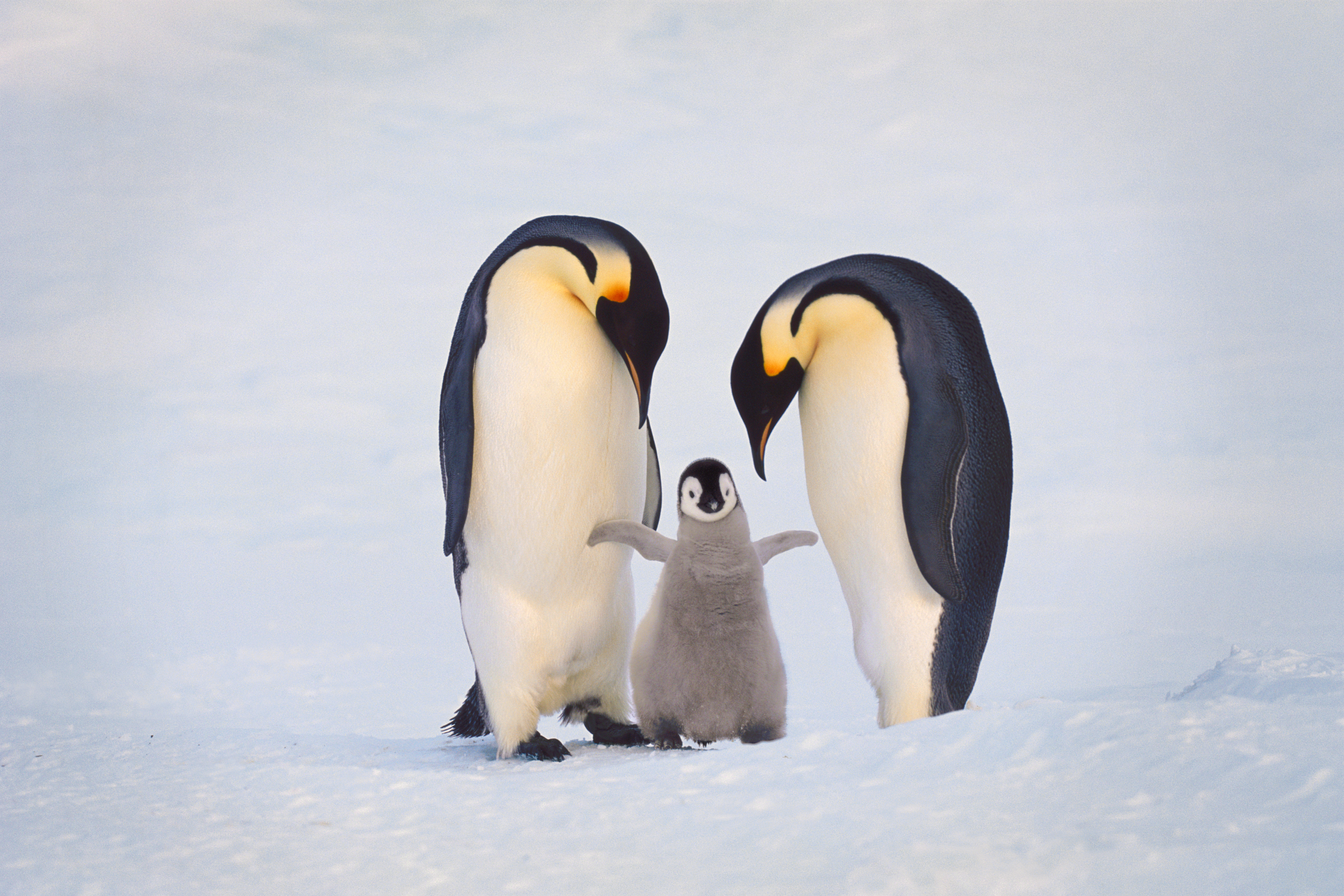 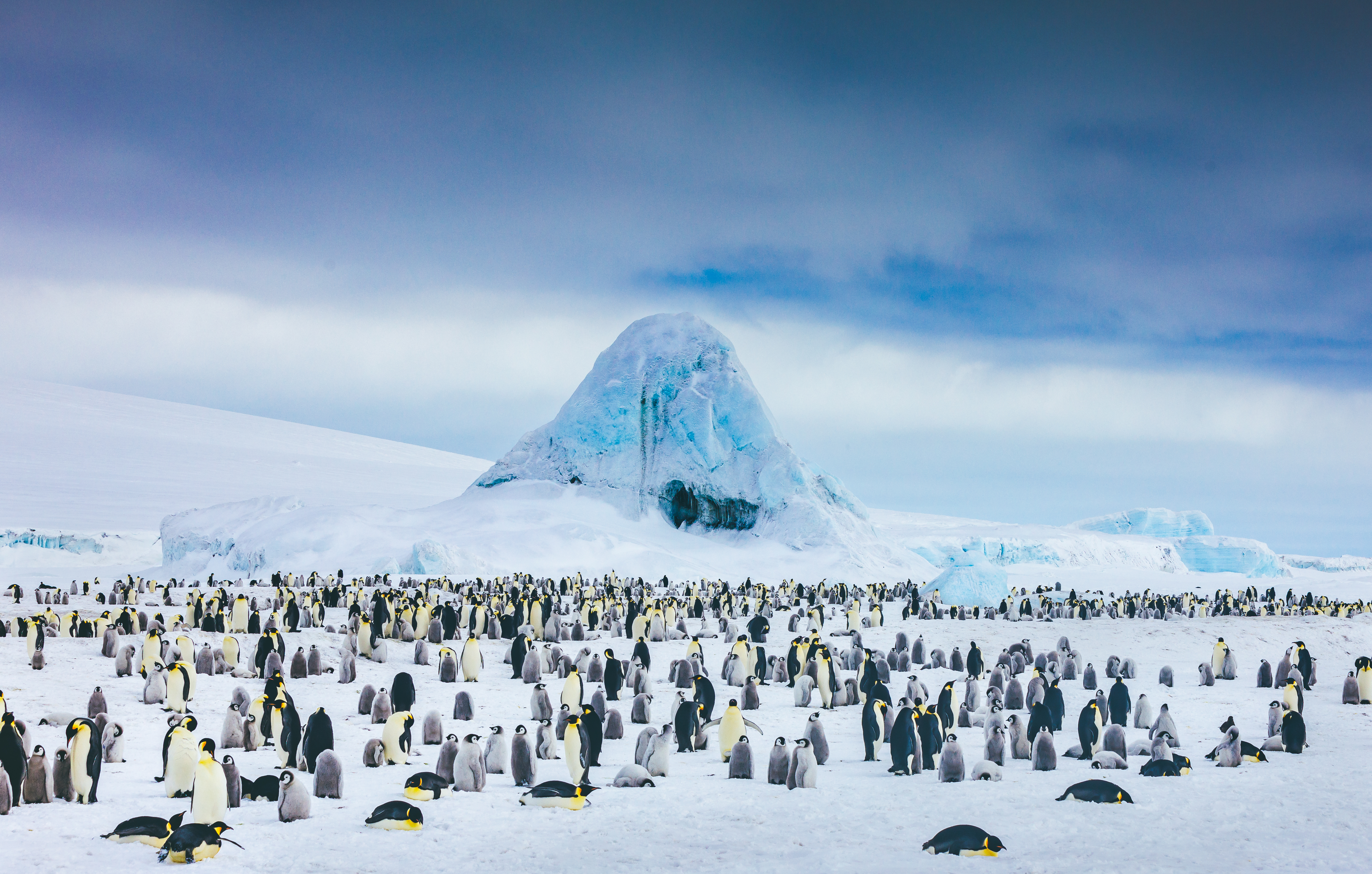 The worrying study was recently published online in the journal Global Change Biology.

It's aptly called "The call of the emperor penguin: Legal responses to species threatened by climate change" and explains how global warming trends could kill off the penguin species.

The concern is that emperor penguins need a delicate balance of sea ice.

Too much and trips to the ocean for food would be too long, too little and penguin chicks are at risk of drowning.

Sea ice is also important for emperor penguins so they can rest and escape predators.

Back in 2016, the early break up of sea ice killed over 10,000 emperor penguin chicks from the second-largest colony in Antarctica.

The colony is not said to have recovered from this.

Researchers suggest that current global warming trends are melting Antarctica's sea ice at a rate that could see emperor penguins become quasi-extinct before 2100.

That would mean they would have little chance of recovering and could become fully extinct shortly after.

The US Fish and Wildlife Service has proposed listing emperor penguins as "threatened" under the Endangered Species Act.

Emperor penguins don't naturally live in the US so some of the measures that come with the Endangered Species Act protection wouldn't apply.

However, it could be used as a way to pressure US companies into reducing greenhouse gas emissions and it could also limit US fishing in areas that the penguins may rely on.

Results from the new study show that if the climate change goals set out in the Paris climate agreement are met then we could keep warming to under 1.5 degrees Celsius (2.7 degrees F).

This could be enough to protect the habitat of emperor penguins.

However, the world currently isn't on track to meet those targets, leaving the future of emperor penguins and many other species in the balance. 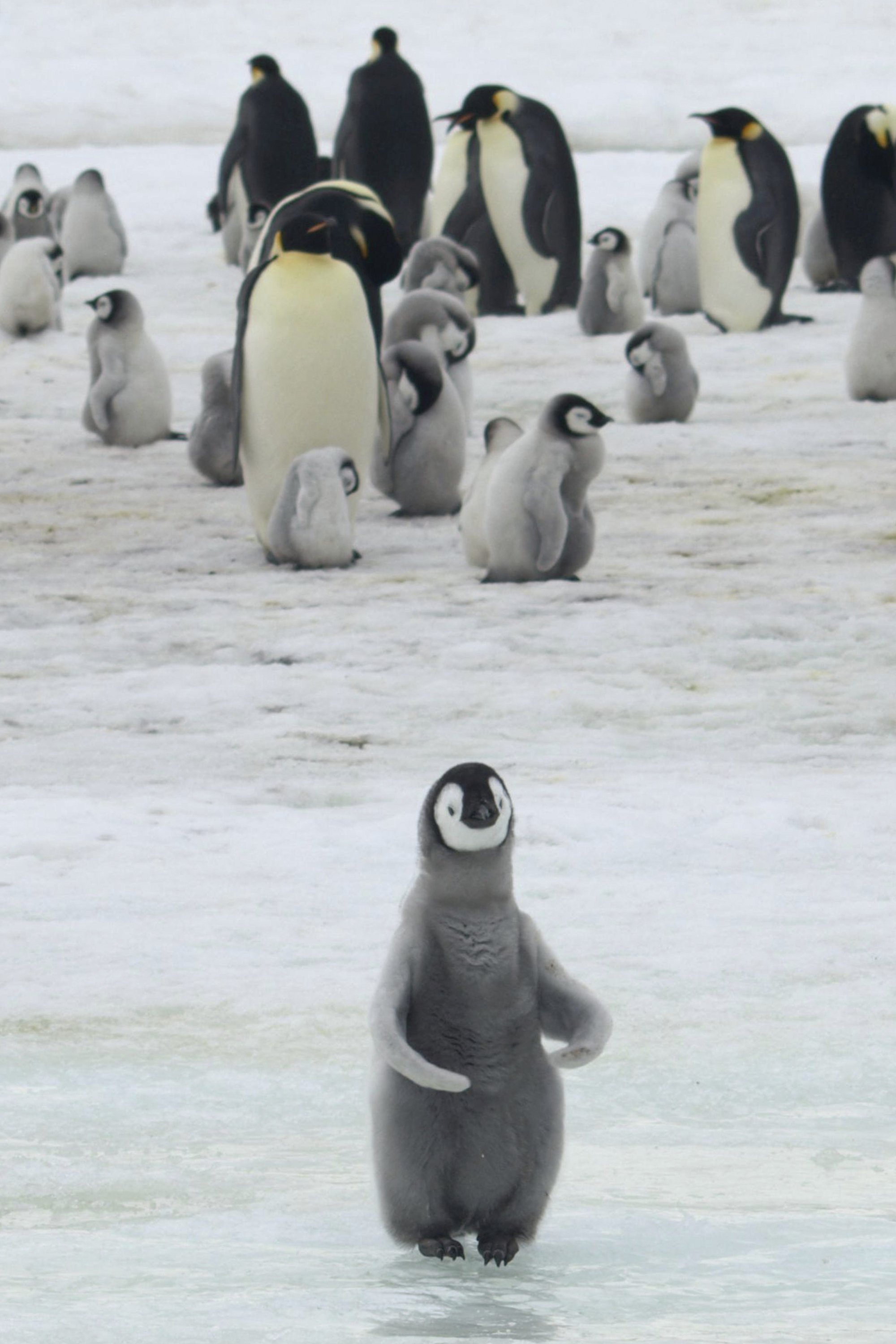 A survey of Sun readers for our Green Team campaign showed that 73% were more concerned about the environment than they were five years ago. And one in five have changed their habits because of something their children or grandkids said about green issues.

We want to know what your kids think about the environment, climate change and the future of the planet. What are their concerns, and what would they like to change? Add your child's comments here. We will print the best.

In other news, one of the largest collections of rare marine fossils anywhere in the UK has been discovered by a couple using Google Earth.

The remains of the oldest known shark victim reveal he died 3,000 years ago after his leg was bitten off.

And, the first humans to set foot on the North American continent could have arrived 30,000 years ago, according to new evidence.

We pay for your stories! Do you have a story for The Sun Online Tech & Science team? Email us at [email protected]