The U.S. Defense Department late Thursday revised its descriptions of the service members who were killed in Thursday’s Kabul airport attack in Afghanistan.

The death toll for the U.S. military remained at 13, but Defense Department officials told Fox News that the count now stands at 10 Marines, two Army soldiers and one Navy corpsman killed in the attack.

The revised information corrected a previous breakdown that said 12 Marines and one Navy corpsman had died.

The attack was the deadliest day for the U.S. military in more than 10 years. In addition to those killed, at least 18 service members were injured, military officials said. 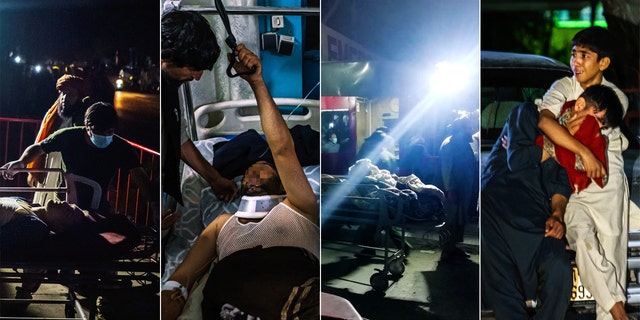 Thursday’s attack was the deadliest day for U.S. troops since insurgents in Afghanistan shot down a U.S. Chinook helicopter in August 2011 – killing 38 people, including 31 U.S. troops.