PETROLHEADS have shown off with doughnuts and wheelies at an undercover car meet on some of London's wealthiest streets.

Daredevil drivers have been meeting in Kensington, West London to flaunt and race their expensive cars. 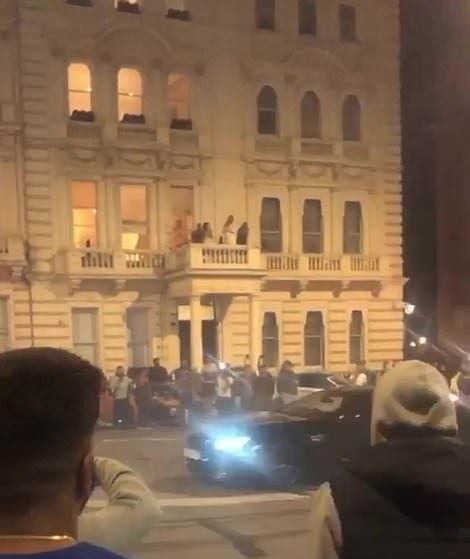 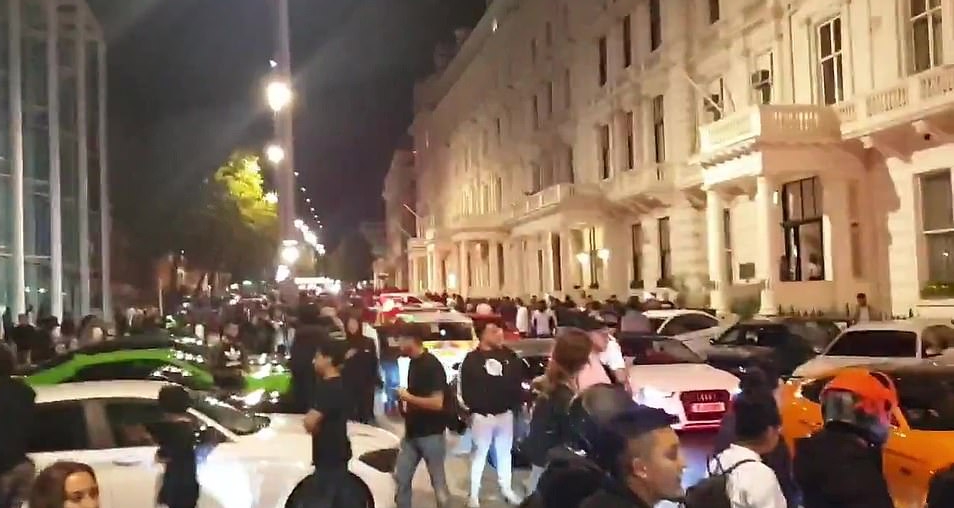 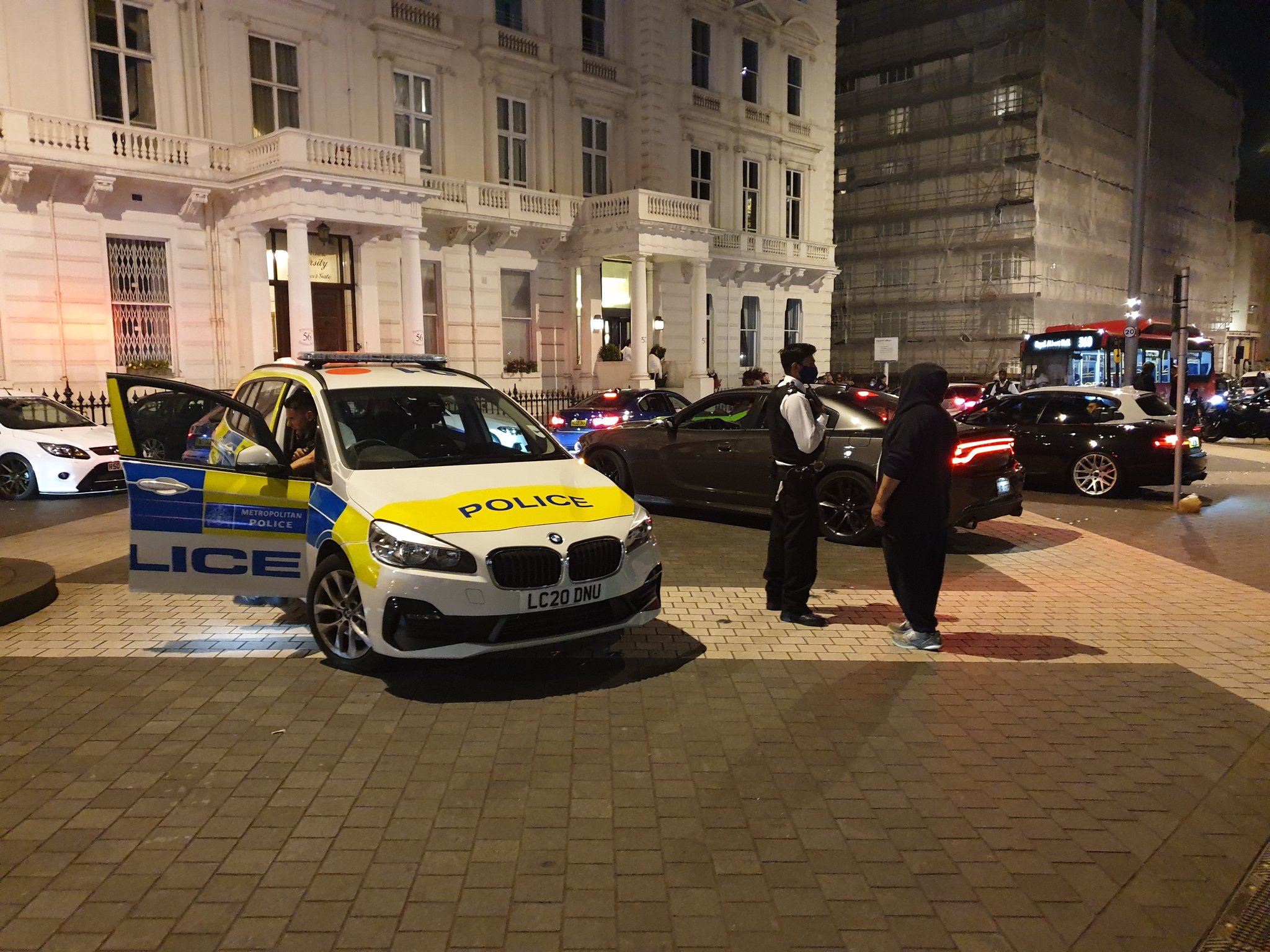 Video shows a black BMW performing a doughnut in front of a large crowd on Sunday night during one of the undercover meets.

The meet happened just hours before strict rules were introduced limiting gatherings to no more than six.

Supercars and high-powered motorcycles sped away from the area after cops turned up, Cobra Emergency posted on Twitter.

The tweet read: "Illegal gathering in Kensington just before the new lockdown rules come in tomorrow. Metropolitan Police showed up to disperse the crowd.

"The cars and motorcycles left. Some at speed with traffic units in pursuit."

Another tweet said motorcycle riders were seen driving on the footpath while slaloming between bollards.

A Pall Mall resident, who asked not to be named, said the noise was "extraordinary" and said cops should've arrived sooner.

"It was a miracle no one was killed. It was terrifying. If someone had been in the road they would have been killed. It was very intimidating," he told MailOnline.

"There were no signs it came to an end because of the police. I live on Pall Mall and it was right outside my house. The noise was just extraordinary. 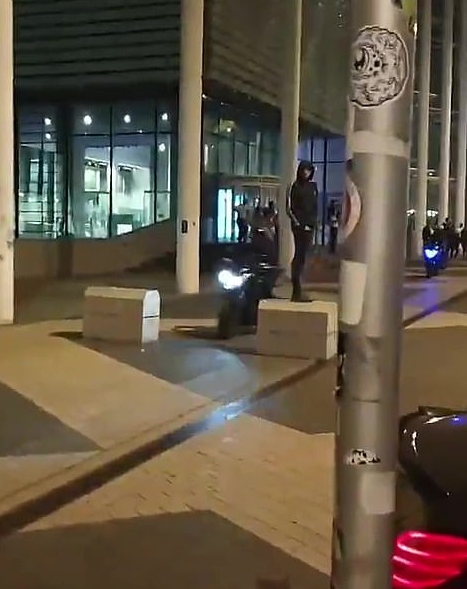 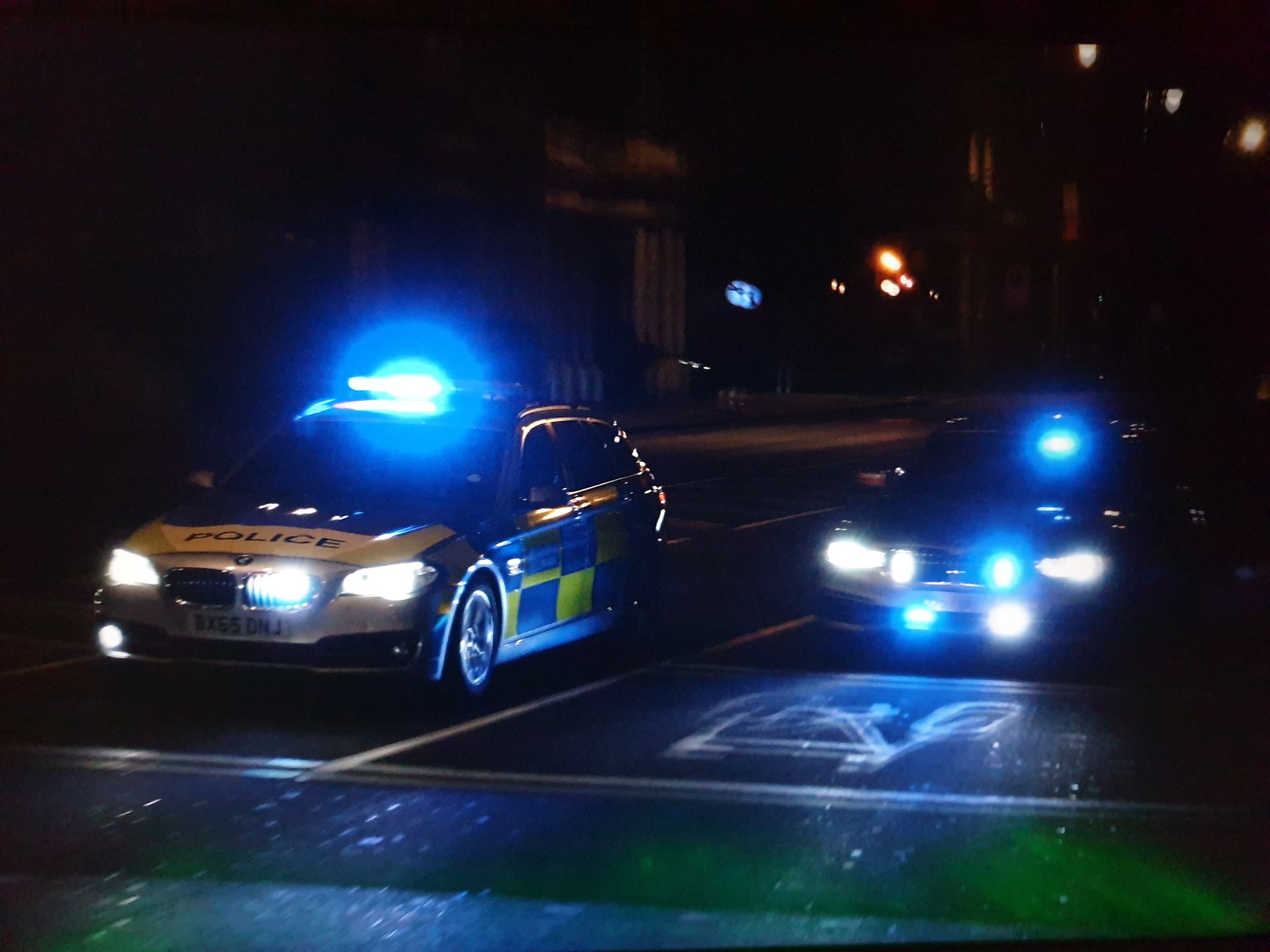 "It was warm and the windows were open but there was no way you could sleep through it. A number of cars had been modified to make as much noise as possible and they were doing hand brake turns onto Pall Mall where it is meant to be 20mph.

"I think they were doing 100mph at some points. I can’t exaggerate the noise. They were actually racing."

The Noise and Nuisance team for Kensington and Chelsea received complaints between 9 and 10pm last night relating to cars "driving noisily/dangerously around the borough".

A Met Police spokesman said: "Police responded to numerous calls on the evening of Sunday, 13 September, to anti-social behaviour by drivers of high performance cars in the Princes Gate area of Kensington and the SW1 area of Westminster.

"Officers attended and attempted to engage with those involved. Temporary road closures were put in place where necessary to reduce the risk to members of the public. There was no arrest."

Last year, Kensington and Chelsea council asked the Government to introduce cameras that would activate when the streets became too noisy. 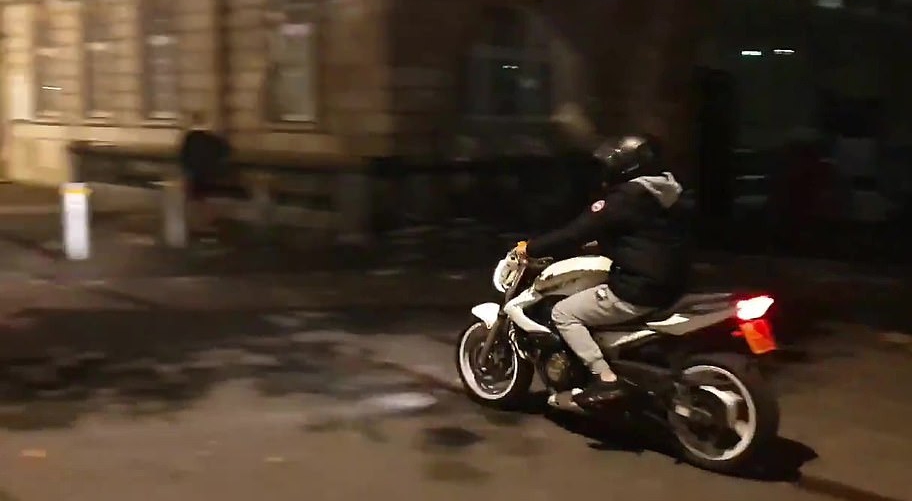