Treasury officials are looking at raising the £12,000 threshold at which firms start paying business rates – which is based on the rent value of their property. 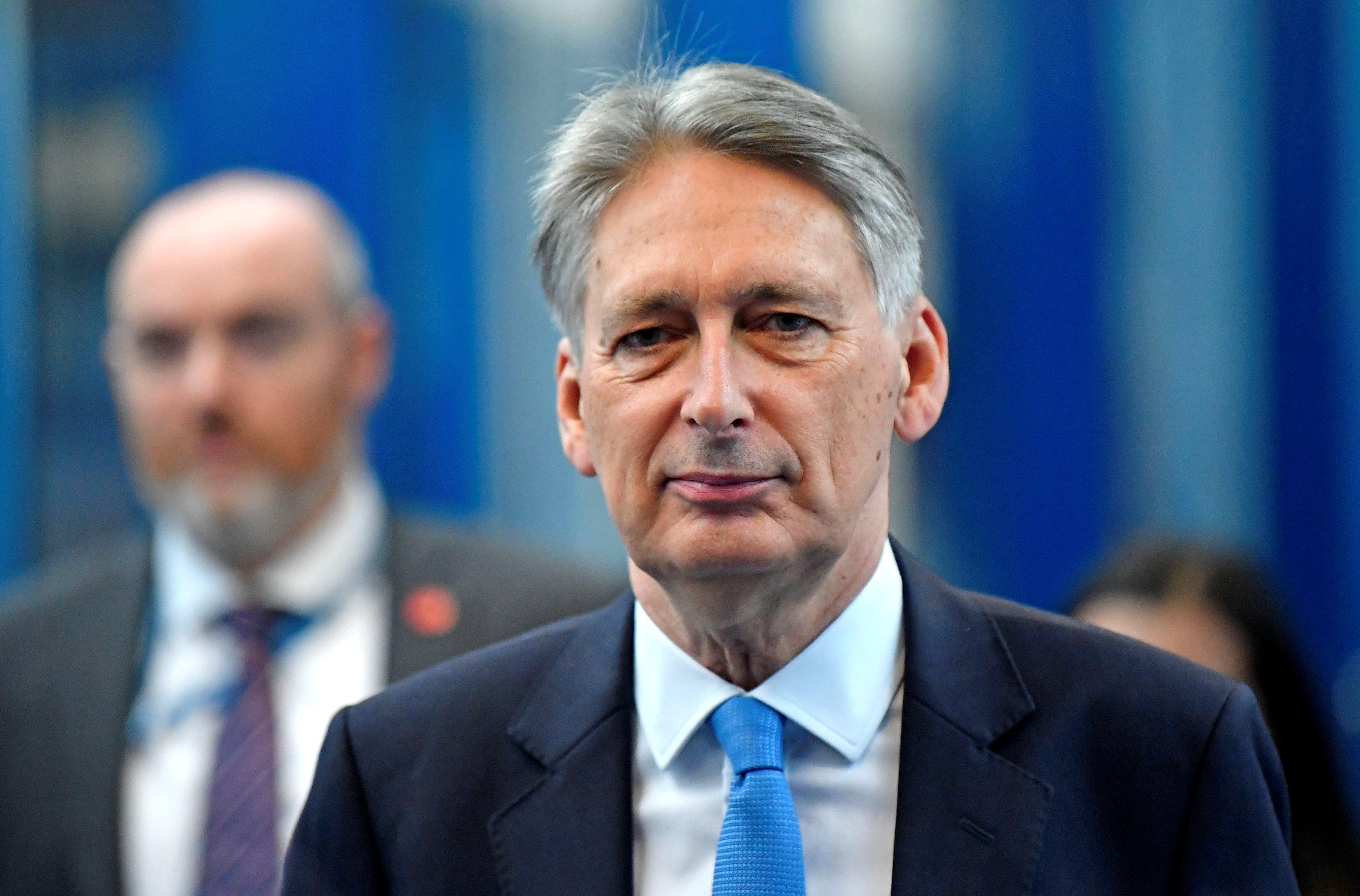 Treasury insiders said they are looking at raising this small business rate relief (SBRR) threshold to up to £20,000.

If this was the new base rate, it would take an extra 234,226 out of business rates altogether.

It is understood this is the threshold being considered because it would help the majority of small and medium sized shops, whose average rateable value is £19,520. 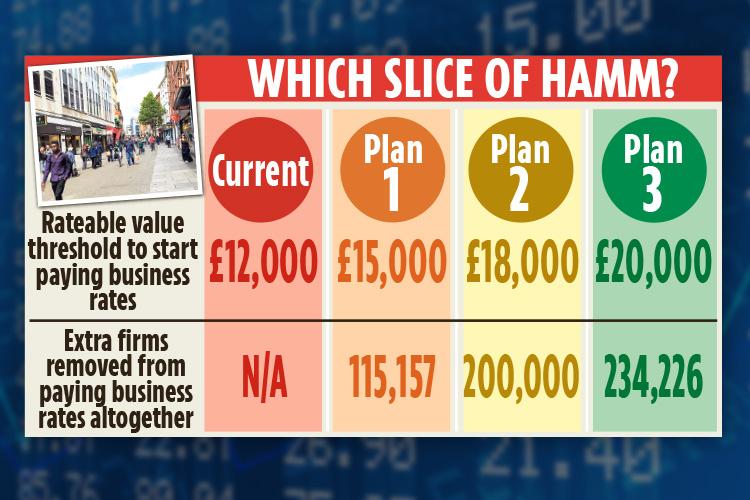 It would cost the Treasury an estimated £1.4 billion in lost revenue but experts said is essential given business rates are forecast to rise by an eye-watering £730 million in April – threatening another 25,000 high street jobs.

The Chancellor is also looking at a more moderate tax cut by raising the base threshold to £15,000, which would take an extra 115,157 firms out of business rates.

More firms would be helped by raising the new tapered rate so it remains £3,000 above the base rate. 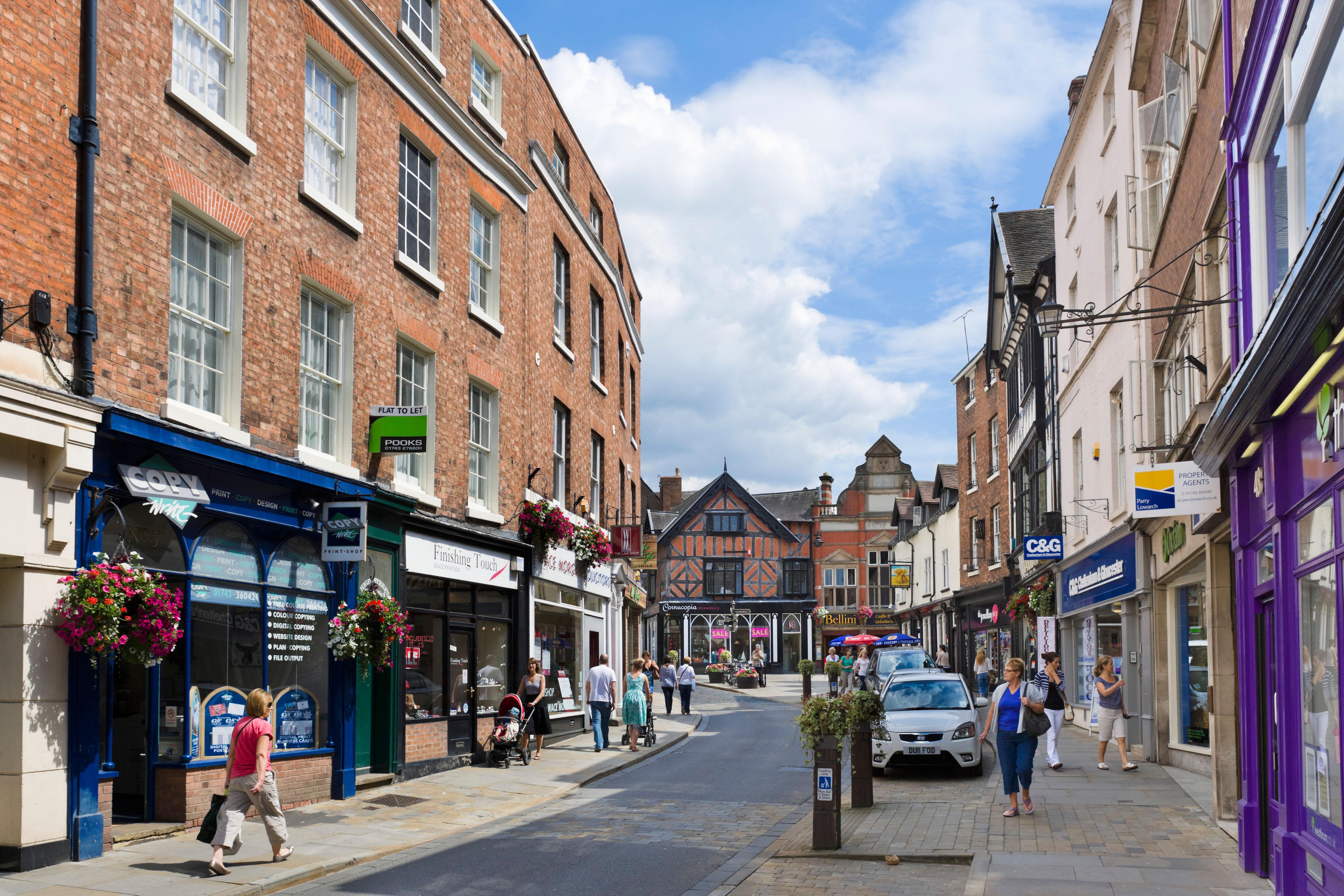 But the Federation of Small Businesses called on Mr Hammond to go further and take 655,000 small firms out of business rates by doubling the threshold to £24,000.

“In London – where the average is £64,000 – only 2% of firms in the city centre can claim small business rates relief.

“This Budget is the Chancellor’s opportunity to turn kind words about supporting small businesses into action. If he’s serious about supporting firms on our high streets, he needs to reform business rates. Any new revenues from a digital services tax must be directed to this cause.” 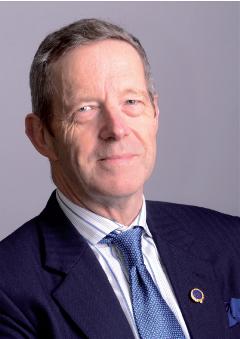 Our revelation comes after the Exchequer Secretary to the Treasury Robert Jenrick last month vowed to use the Budget to deliver crucial business rates relief for firms who have are facing yet another hike next April.

Speaking at Tory party conference, he said: “We will return to this at the Budget.”

Experts said moves to raise small business rate relief was essential in the wake of alarming figures last week that paved the way for the tax to rise by an eye-watering £730 million next April.

The latest rise – which is based on the latest inflation figure of 2.4 per cent – threatens 25,000 high street jobs.

Of this, shops face a near £190 million increase and pubs an £80 million rise.

Robert Hayton, of ratings experts Altus Group said: “Whilst increasing the thresholds would be warmly welcomed, it cannot be at the expense of larger premises, who already contribute £626 million a year to fund the existing scheme. Increasing the 1.3p supplement to fund an extension of the relief is not the answer and could be counterproductive as far as the high street is concerned.”