The Chancellor has been urged by some in Government to set aside even more funds to prepare for a collapse in negotiations, beyond the £3 billion he earmarked in 2017. 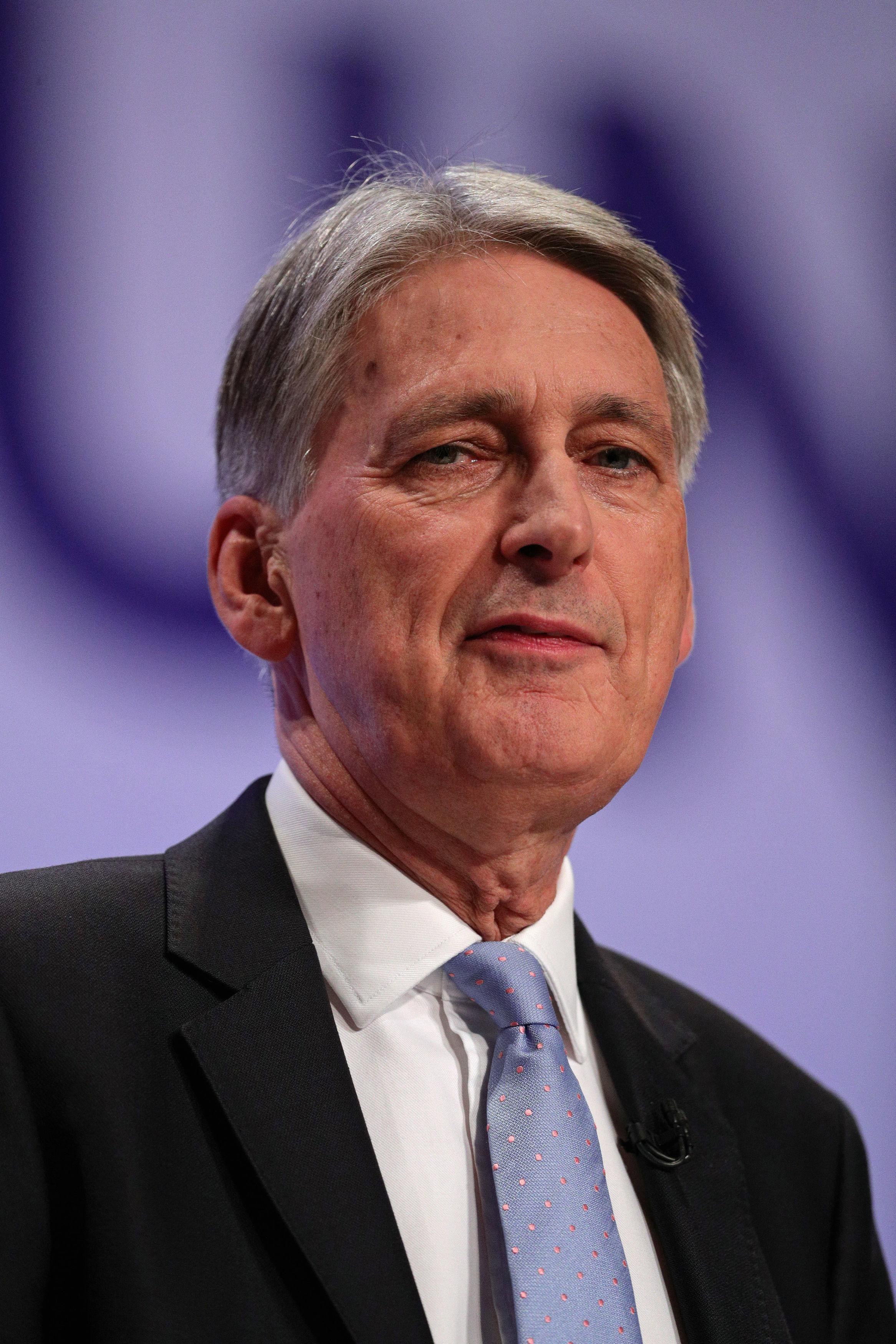 But Treasury insiders say he is resisting any increase, even if it strengthened Theresa May’s negotiating hand and is likely the cash will never have to be spent.

The issue could come to a head as soon as today as the Cabinet discuss the Budget.

One Cabinet told The Sun “it seems like a no-brainer” as Brexit talks go to the wire, as it would send the message to Brussels that Britain really is ready to walk away.

And a senior Government source added they “definitely need” more cash to prepare for the doomsday scenario of Britain exiting the EU without a trade deal in place next March. 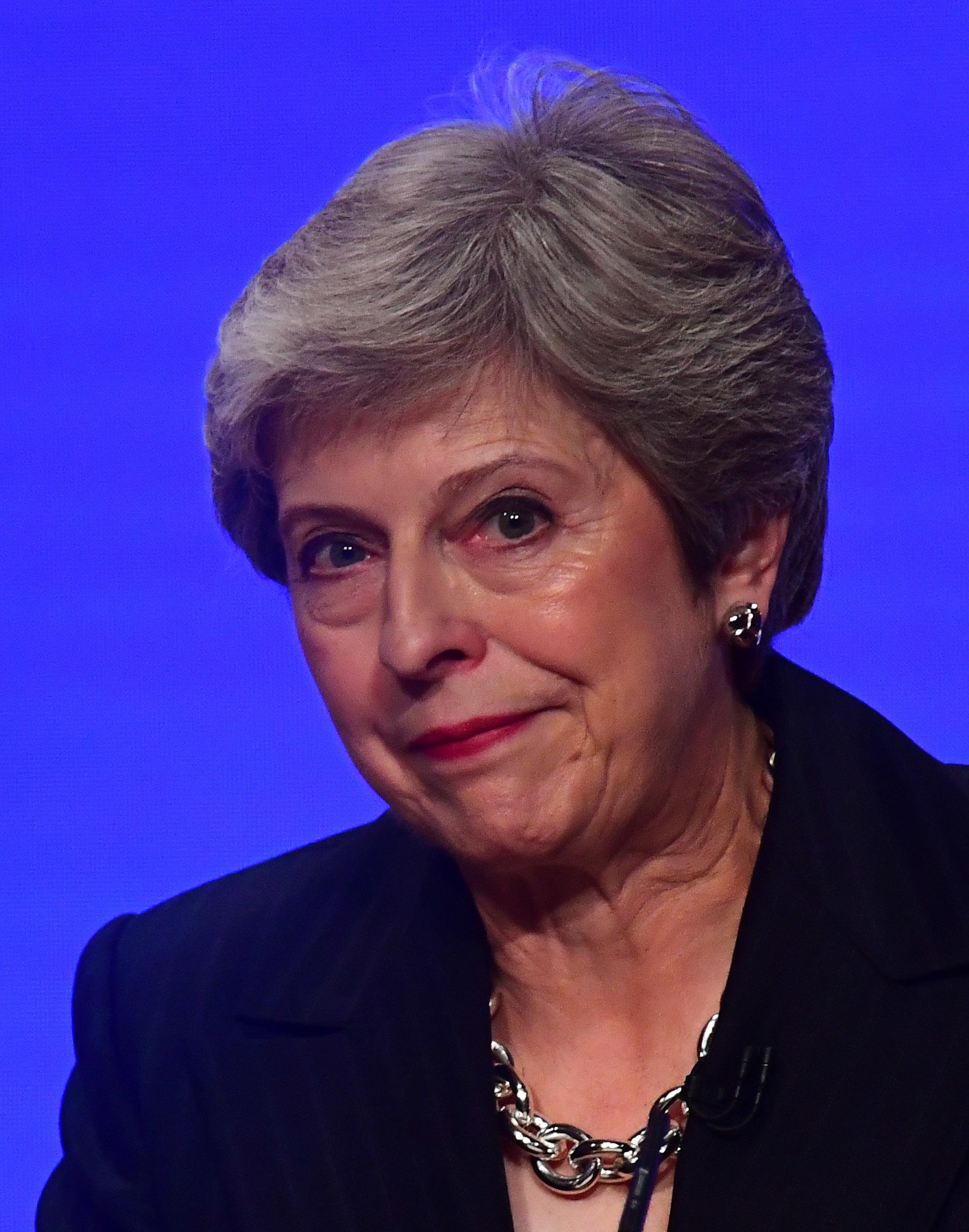 But Treasury sources insisted there was already enough funding for emergency planning scenarios.

Last night leading Brexiteer Iain Duncan Smith publicly backed calls for more money, saying: “How can the PM say we are preparing to leave the EU without a deal when her Chancellor is refusing to pay for it?”

And in an extraordinary blast, the former Tory leader added: “If the money isn’t forthcoming the it means the Treasury is acting like government saboteurs – hell bent on wrecking Brexit.”

The spat comes as the business chiefs urged Mr Hammond to use his fiscal statement in two weeks time to radically prepare the country for exit with a £3 billion package. 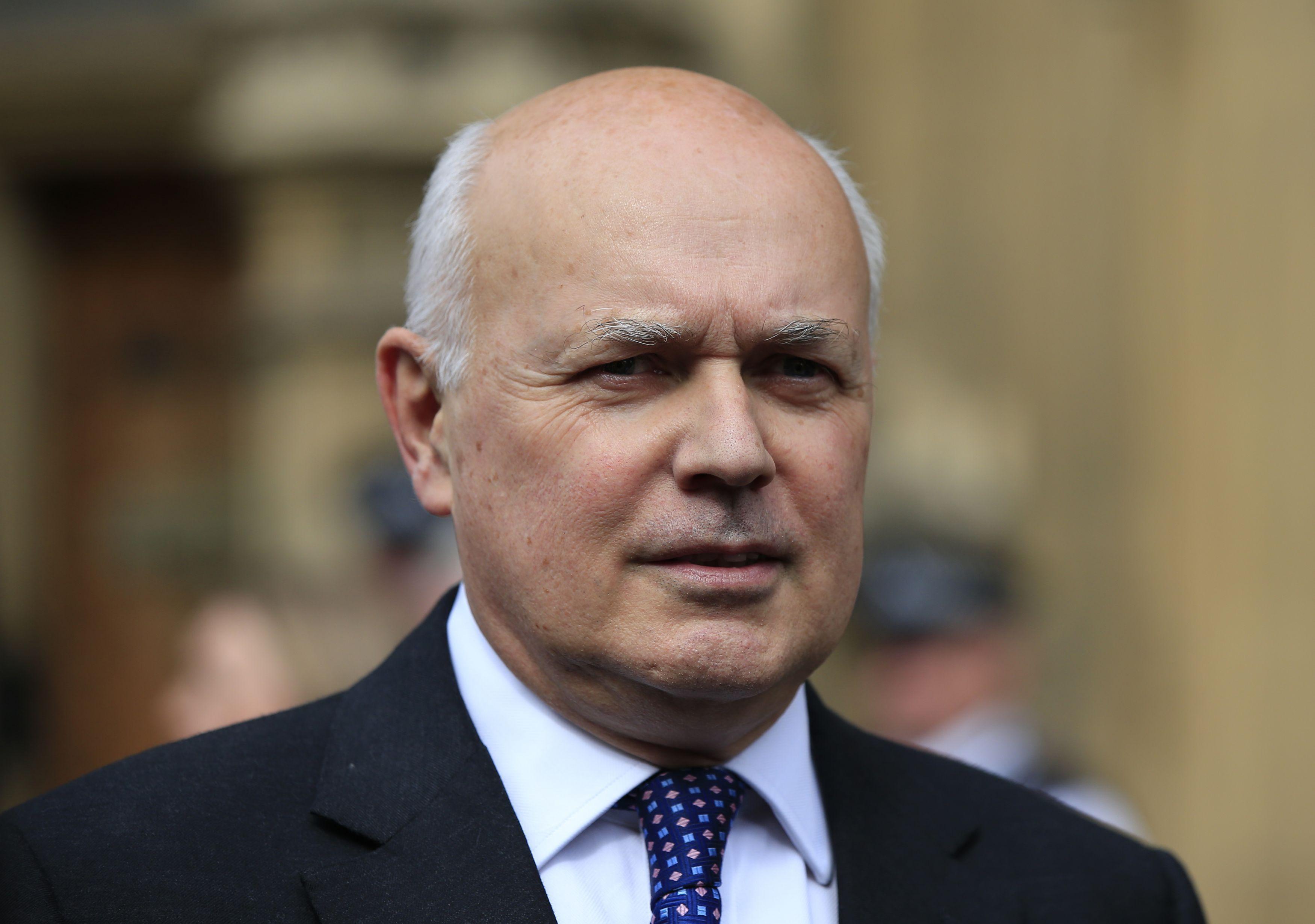 The CBI’s plans include more than doubling the tax breaks export firms get to invest in their own factories to £500,000 and doubling apprenticeship investment to get Britain Brexit ready.

They also suggest a business rates holiday for any firm that conducts a major overhaul of their store, factory or office.

Boss Carolyn Fairburn said: “As the UK leaves the EU, there is no better moment than this Budget to show the Government is committed to real partnership with business.”