MANILA/TEL AVIV (Reuters) – The Philippines has requested permission for its flag carrier [PHL.UL] to overfly Saudi Arabia en route to Israel, the company president said, seeking to become the second airline to win such rights after a decades-long ban by Riyadh. 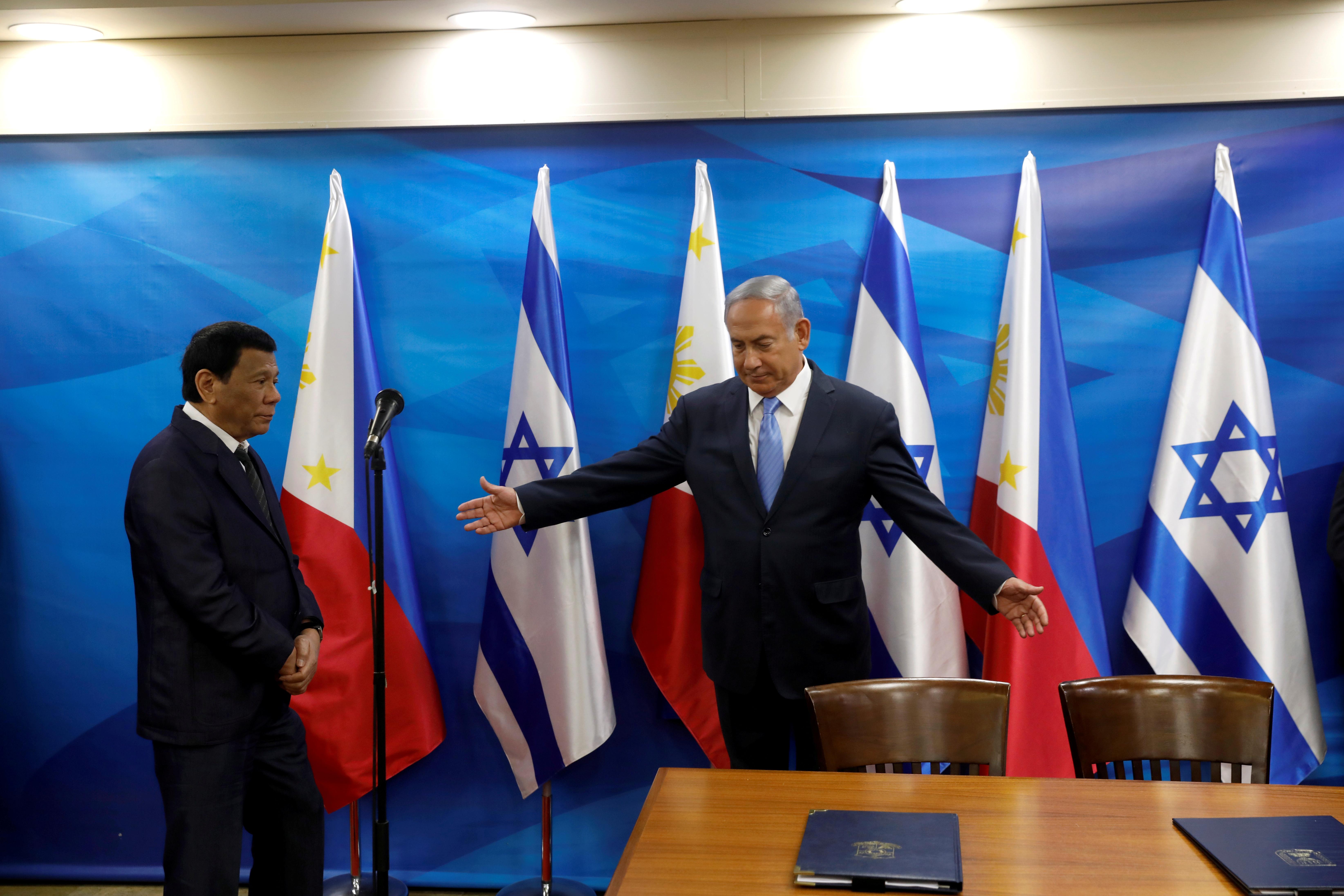 Should Philippine Airlines get an overflight permit, which would save on flight time and costs, it could launch direct service to Tel Aviv within six months, airline president Jaime Bautista said on Wednesday.

“The Civil Aeronautics Board wrote to Saudi authorities asking for overflight (rights),” Bautista told Reuters. “A letter was sent in October.”

Last March, Saudi Arabia opened its airspace for the first time to a commercial flight to Israel for an Air India route between New Delhi and Tel Aviv.

Saudi Arabia does not recognize Israel and the move ended a 70-year-old ban, marking a diplomatic shift as Israel attempts to reach out to Gulf Arab states that share its concern over Iran’s regional activities.

There is no indication any Israeli airline will be granted similar rights.

Philippines’ Department of Transportation Undersecretary Antonio Tamayo told reporters last month that his country has landing rights as far as Israel is concerned.

“This is the result of the visit of the (Philippines) president to Israel (in September),” he said.

Failure to secure a permit from Saudi Arabia would add more than an hour to the flight time, he said.

Officials at Israel’s Tourism and Transportation ministries were not immediately available for comment.