Before Photoshop: Suffragettes victims of image doctoring in 1913

Before and after pictures reveal suffragettes were the early victims of image doctoring over 100 years ago.

Militant campaigner Evelyn Manesta was arrested in 1913 after smashing the glass 13 of the most valuable paintings on display at Manchester Art Gallery.

She was photographed by police outside London’s Holloway Prison with a guard holding his hand around her neck.

Suffragette Evelyn Manesta was photographed outside London’s Holloway Prison with a guard holding his hand around her neck (left). But when the photo was distributed, he’d been edited out

How exactly were images manipulated over a century ago?

The photographer would’ve used scissors to cut Evelyn Manesta out of the original image.

He would’ve then placed the cut-out silhouette of the suffragette onto a neutral background.

The snapper could then use black, white and grey pigments to fill in the area where the guard’s hand was.

If you look closely at the doctored image you can see darker shades on her jacket and scarf where his hand should be.

The suffragette was being pictured so police could send her images around other museums to identify her before she attacked again.

But the image that was actually distributed had the prison guard edited out.

The contrasting photographs are part of a new Suffragette exhibition at the National Archives in Kew.

The idea of editing out the presence of the warder came from the photographer, The Telegraph reports.

In his report the prison governor wrote: ‘The photographer informs me that he can easily print out the Matron’s arms round Manesta’s neck, should it be considered desirable to do so.

‘They were required in order to prevent her holding her head down.’

Kathryn Fox, Modern Domestic Records Specialist at The National Archives, told The Telegraph: ‘This is one of the photographs that really shows the interaction between the suffragettes and the state, it is the sharp end of the struggle for the vote.

‘The authorities began to utilise new technologies, such as photography, to record and disseminate information.’ 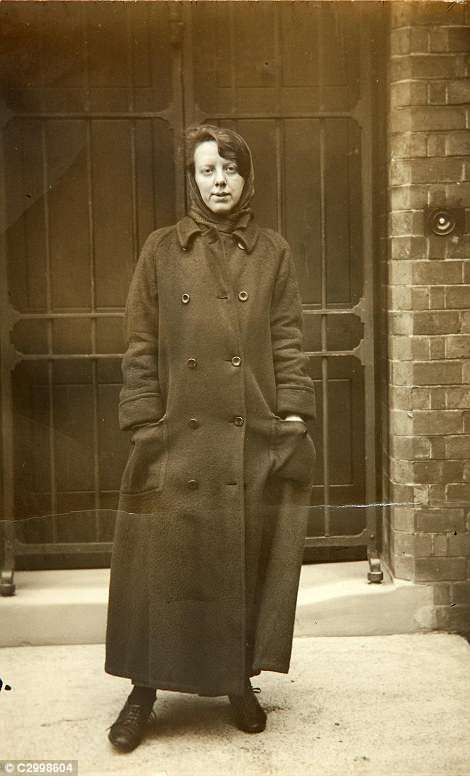 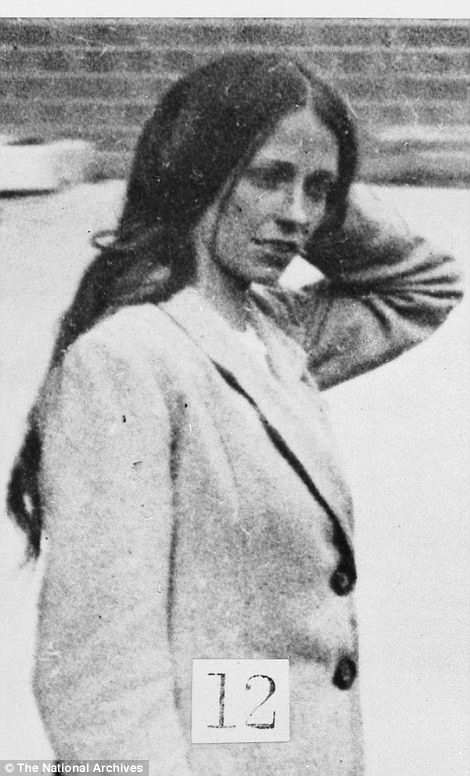 Lillian Forrester (left) helped Evelyn Manesta damage pictures at Manchester Art Gallery in 1913. In the same year, Lilian Lenton (right) began a series of arson attacks in London, and was on suspicion of setting fire to the Tea House at Kew Gardens 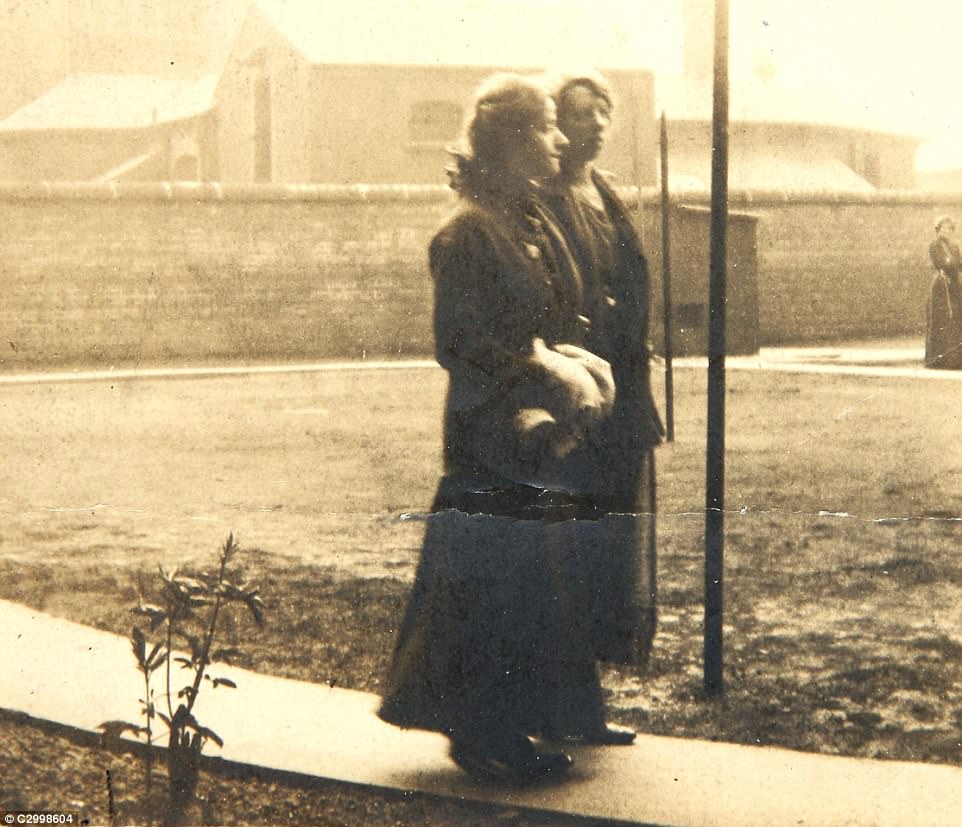