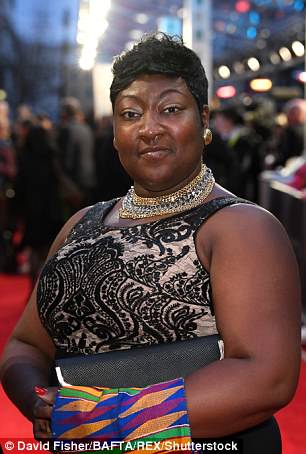 A would-be Labour MP has withdrawn from the race to run in a by-election days after she was reportedly exposed for comparing the Palestine conflict to the Holocaust.

Phyll Opoku-Gyimah, a supporter of Jeremy Corbyn, had thrown her hat in the ring to run in the safe Labour seat of Lewisham East after Heidi Alexander stood down to work for the London Mayor.

But she faced a storm of criticism after reports emerged she compared the plight of the Palestinians with that of the Jews in the 1930s – on Holocaust Memorial day last year.

According to the Guido Fawkes website, she wrote on Facebook: ‘Today is the day when we remember all those affected by the Holocaust, Nazi Persecution and subsequent genocides in Cambodia, Bosnia, Rwanda and Darfur – I’m adding Palestinian to the list.’

Last night Ms Opoku-Gyimah announced she is pulling out of the selection race due to an ‘unexpected family situation’.

She said this has ‘forced me to reflect long and hard on whether to put myself forward for consideration to be selected as the next Labour party candidate in the Lewisham East by-election.’

She added: ‘It has not been an easy or happy decision for me to not put myself forward so I askf or privacy at this time.

‘I  would like to thank all those who have supported my candidacy.

‘I have been deeply moved and inspired by the messages and displays of support I have received over the past week.’

Ms  Opoku-Gyimah, also known as Lady Phyll, is a founder of UK Black Pride and sits on the TUC’s race relations committee. 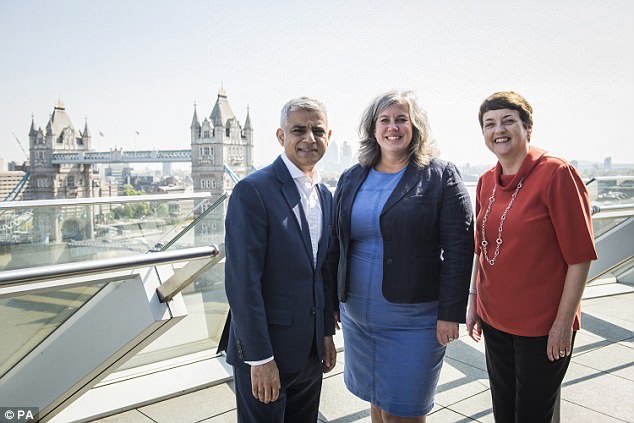 Ms Alexander announced earlier this month that she is quitting Parliament to work for London Mayor Sadiq Khan.

The MP has clashed repeatedly with Mr Corbyn and joined a walk out on his shadow cabinet in 2016. She has since been a leader in opposing Brexit from the Labour backbench.

Ms Alexander’s resignation has been rumoured for weeks. She is the third MP to quit the Commons for a new job under Mr Corbyn’s leadership, following Jamie Reed and Tristram Hunt.

A string of other MPs stood down at the 2017 General Election in frustration at Mr Corbyn’s leadership.

In her new post she will be deputy mayor for transport at City Hall, replacing the Val Shawcross in Mr Khan’s team. She is legally barred from being both MP and a deputy mayor at City Hall.