A second British amateur rugby player has died after visiting a nightclub while on tour in Sri Lanka – two days after his friend passed away.

Thomas Howard and Thomas Baty, of Durham, suffered difficulties breathing after returning from a nightclub and were taken to hospital in Colombo in the early hours of Sunday morning.

Both players were members of the Durham-based Clem’s Pirates rugby team who were due to be playing a series of matches in the capital throughout May. 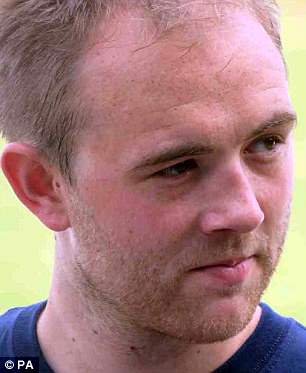 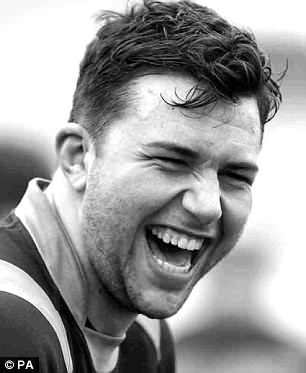 Thomas Howard and Thomas Baty, of Durham, (left to right) suffered difficulties breathing after returning from a nightclub and were taken to hospital in Colombo in the early hours of Sunday morning and both have died

It is not known how the friends became ill after visiting the city’s Cleopatra nightclub.

Reports in Sri Lanka say local police are investigating any links into ‘narcotics and alcohol’.

Mr Howard ran a clothing firm with his wife, Emma, 29. Mr Baty is believed to have recently moved into a home in Durham with his girlfriend.

Durham City RFC president Richard Wilkinson said: ‘On behalf of all members and friends of the DCRFC family we would like to extend our sincere condolences to the family of Thomas Howard.’

Mr Wilkinson also extended his best wishes to Mr Baty and those in Sri Lanka supporting him.

‘Our thoughts and prayers are with you all,’ he said.

‘Both players and Clems Pirates hold a special place in our rugby family, and our continued support is unconditional.’

Mr Wilkinson added: ‘We will also continue to support the Clems Sri Lankan tour party by being in regular contact with senior club officials out in Sri Lanka.’

The club president also thanked people for the many message of sympathy and support that have been received from members, friends and the wider rugby family.

‘They are very much appreciated at this difficult time,’ he said. Mr Baty (pictured) is believed to have recently moved into a home in Durham with his girlfriend.

Officials from the rugby club were giving assistance to consular officials. Police say a post-mortem has yet to be conducted. 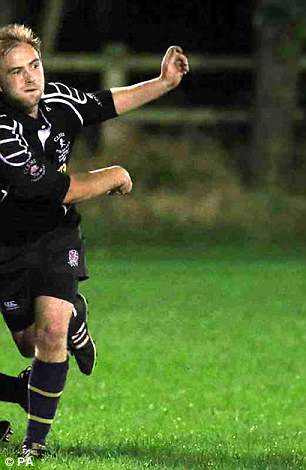 Clem’s Pirates, described as a veterans team who raise money for charities in the UK and abroad, are based at Durham City Rugby Club.

He said the club had organised numerous tours abroad in the past and had never had any problems before.

‘I really feel for the families, being that far away and knowing that a family member has died must be terrible,’ he said.

Durham County Councillor Richard Ormerod said it was very sad news for all those involved.

‘My thoughts are with the families and friends and team-mates,’ the councillor said.

He added that Clems Pirates was well known in the community.

‘They do a lot of good work raising money for charity and introducing people to rugby’, he said. 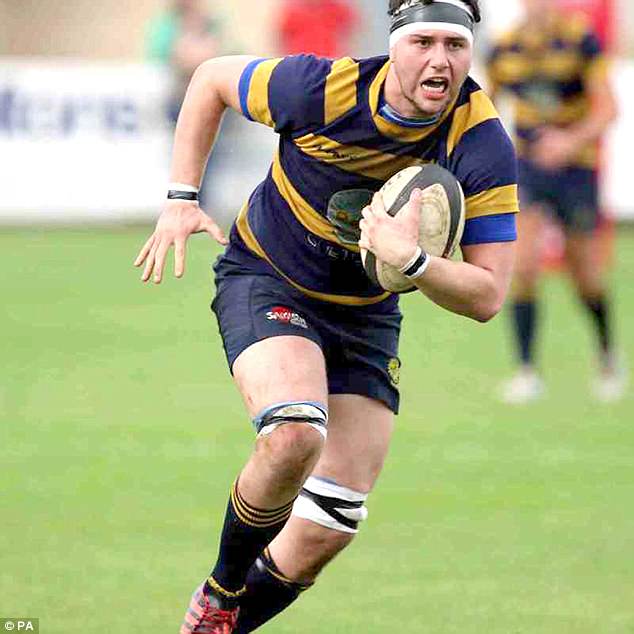 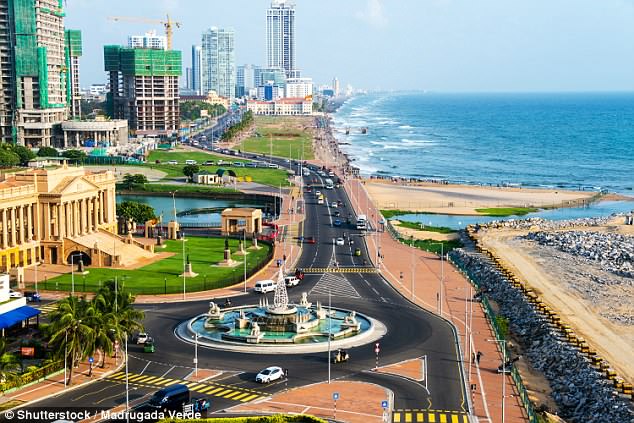 England rugby player Tamara Taylor was among those offering their sympathies on social media.

She tweeted: ‘Unbelievably tragic news. Sending love to all at Clems Pirates and @DurhamCityRFC #RugbyFamily.’

Neil Foster, chief executive of Tynedale RFC wrote: ‘Tragic news. My thoughts are with both families, all @DurhamCityRFC & the #Clemsmen stuck out in Colombo.’

Over 150 players have represented Clem’s Pirates since the team was started by brother Andrew and Stephen Oxenham.

The club was affiliated in Durham Rugby Football Union in 2000.

It has toured around the world to places including South Africa Germany, Argentina, Uruguay, Holland, Hong Kong, Spain, Kuala Lumpur and Singapore.