Pictured: Woman, 33, who died after falling from eighth-floor flat in south London alongside boyfriend, also 33, in ‘suspicious circumstances’

The young woman who plunged to her death from an eighth-floor London flat in unexplained and suspicious circumstances has been pictured for the first time.

Renata Poncova died with her boyfriend Tony Taylor, both 33, when they fell from their apartment block in Marchwood Close, Camberwell.

Scotland Yard said detectives had uncovered evidence at their eighth-floor flat, as well as a ‘possible disturbance’ at the property before they fell, indicating that there were suspicious circumstances. 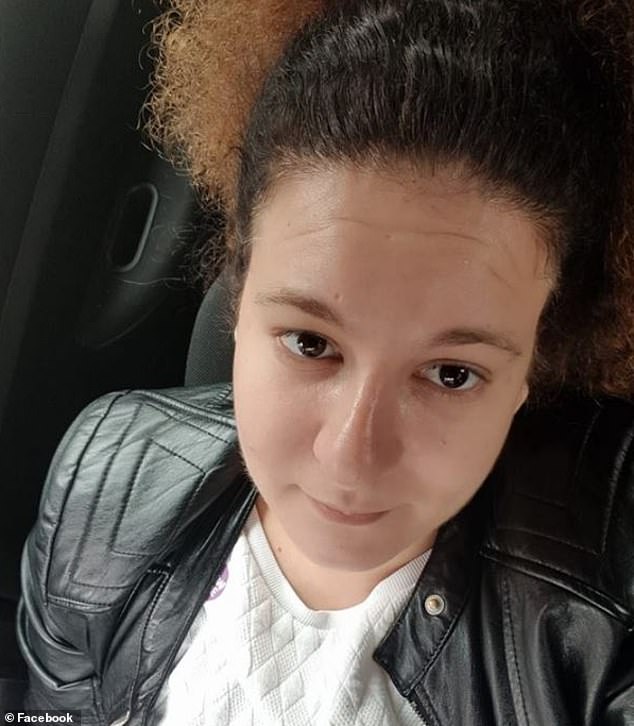 Renata Poncova, who is originally from Eastern Europe, died last Friday after falling from her apartment in Peckham, alongside boyfriend Tony Taylor 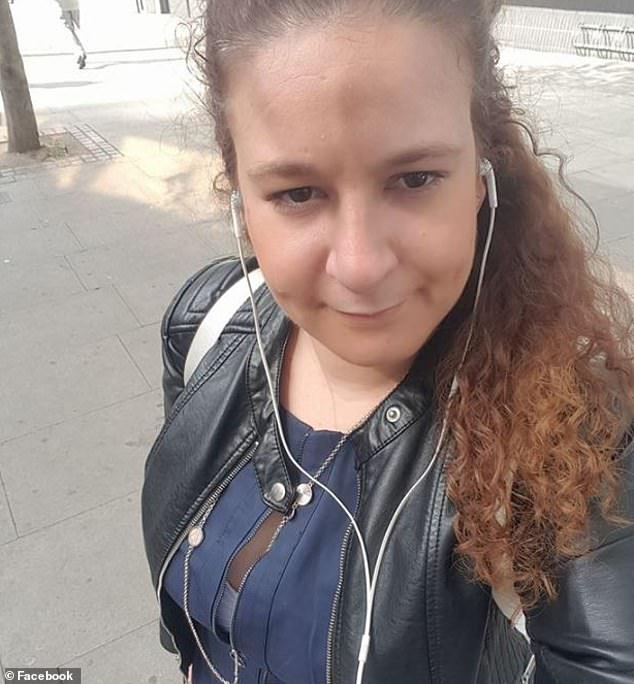 Ms Poncova was living with her boyfriend of about six months, Tony Taylor, 33 in Southwark, south-east London

Ms Poncova had worked at a serviced apartment agency, but neighbours said she had recently lost her job.

Mr Taylor, her boyfriend of about six months, had recently moved into her flat.

The pair fell from the back of the building’s second-highest storey, and landed inches apartment on the concrete in Peckham, south London, in a scene witnesses called ‘ghastly’. 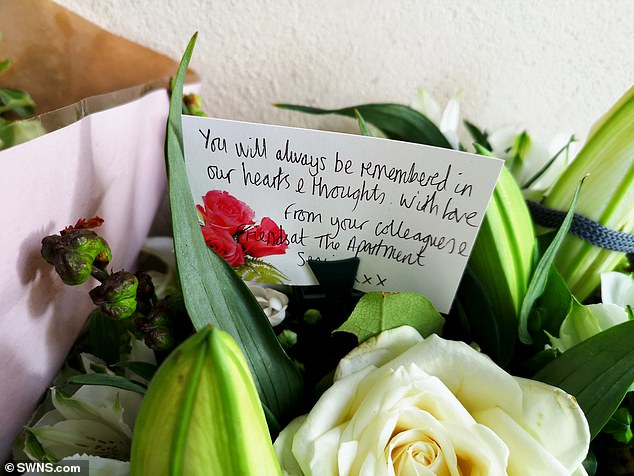 Ms Poncova had worked at a serviced apartment agency, but neighbours said she had recently lost her job. Her former colleagues left moving tributes at the tower block where she died 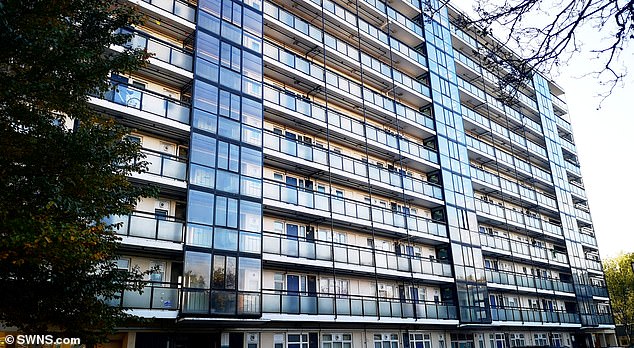 The deaths of Ms Poncova and Mr Taylor, who fell from a tower block in south London are being treated as suspicious after Scotland Yard detect a possible disturbance at the flat before the fall

Police were called to Marchwood Close at 11.44pm on November 2 and cordoned off the area after receiving reports that a man and woman were injured after apparently falling from a height.

Paramedics attended the scene, but pronounced Ms Poncova and Mr Taylor dead at short while later, at about 12.30am.

A post-mortem found both had died as a result of multiple injuries ‘consistent with having fallen from height’.

Well-wishers and former coworkers have tributes including candles, flowers and pictures of Ms Poncova outside the apartment building.

One reads: ‘You will always be remembered in our hearts and thoughts, with love from your colleagues and friends at The Apartment Service.’

Police say next of kin have been informed, and asked anyone with information to come forward.

Detective Inspector Phil Coster said: ‘I am appealing for anyone who knew Renata Poncova and Tony Taylor, and had contact with them in the days before their deaths, to call police.

‘I also need to speak with anyone who either witnessed the incident or saw anything suspicious either during on leading up to the deaths. 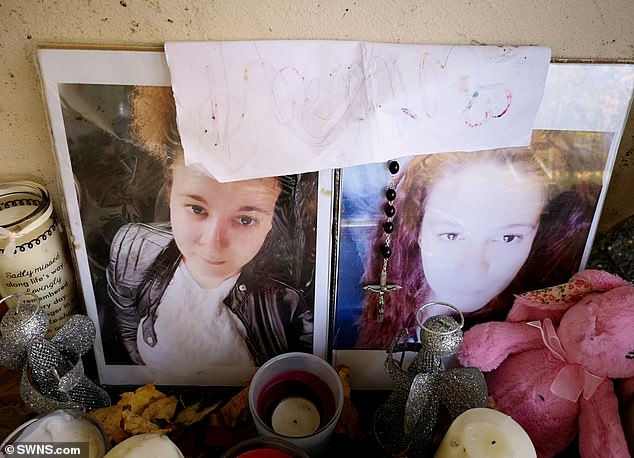 A shrine to Renata Poncova, who was pronounced dead at the scene in south London after falling from the eighth floor of a tower block 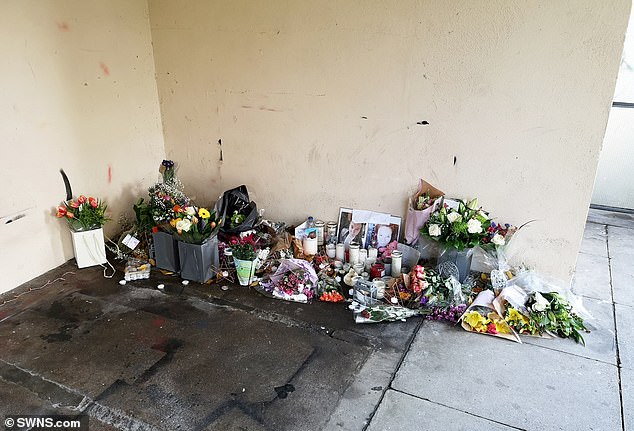 Well-wishers and former coworkers have tributes including candles, flowers and pictures of Ms Poncova outside the apartment building

‘We need witnesses to come forward to help us build a picture of what happened before these deaths. If you know anything please call us.’

Anyone with information that could assist the investigation should call the incident room on 020 8358 0400 or 101 quoting reference CAD 9264/02NOV.

Alternatively, they can call the independent charity Crimestoppers anonymously on 0800 555 111.