PIERS Morgan has demanded Matt Hancock's resignation as he appears on Good Morning Britain after No10's 200-day boycott of the show.

The GMB host laid into the Health Secretary of the Government's "charge sheet" of failures while ministers were banned from facing up to Piers for questioning. 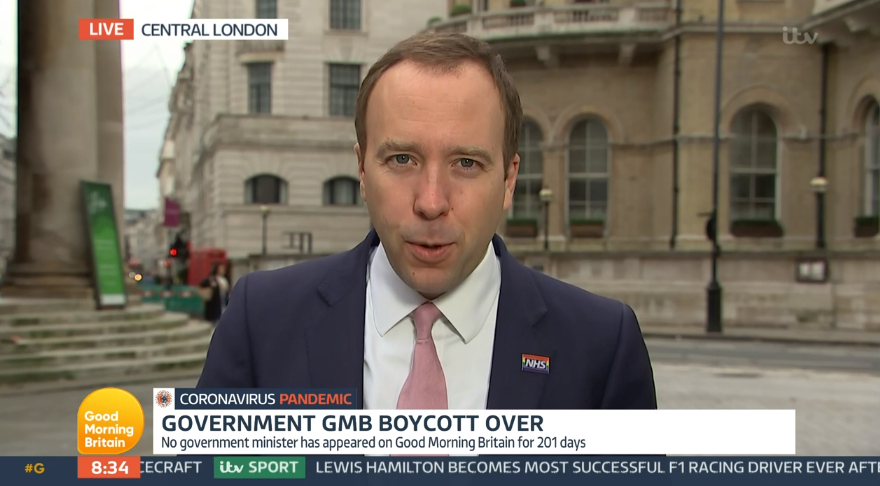 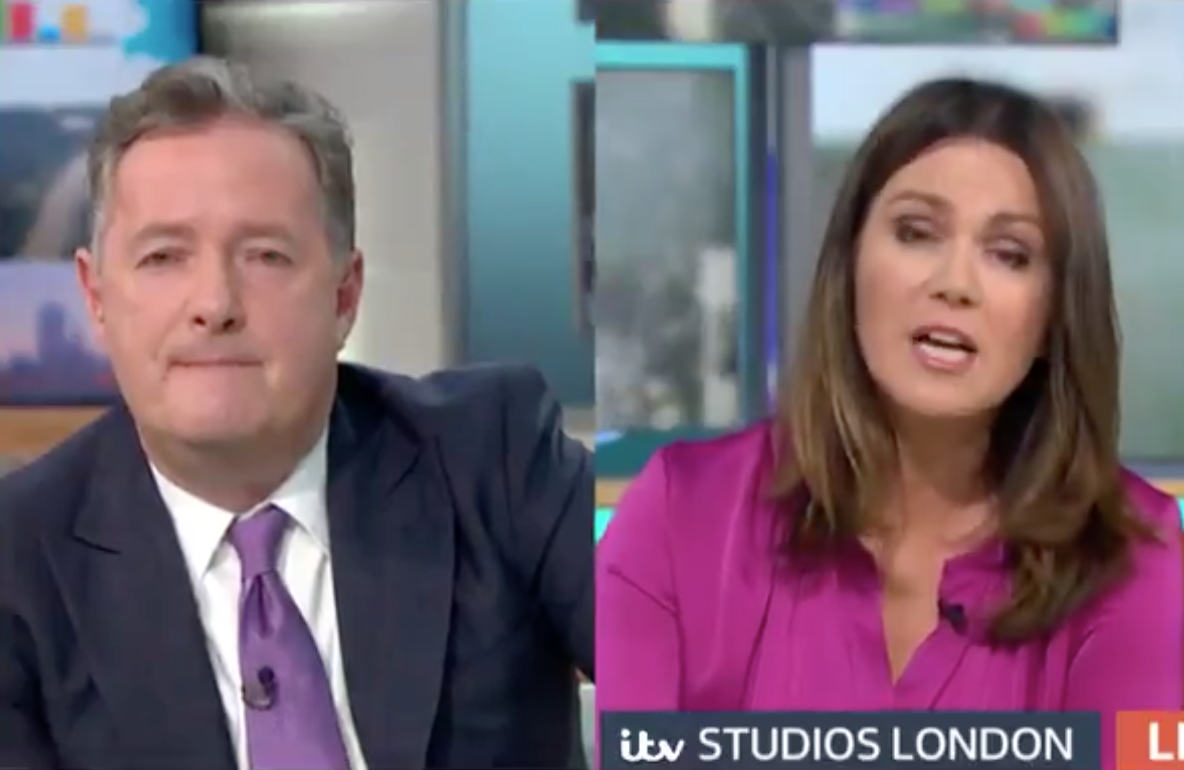 Mr Hancock denied there was an official boycott, saying: "I said I would come on as soon as the diaries allow".

Piers pointed the finger at ex-communications boss at Downing Street Lee Cain, who left dramatically last week with Dominic Cummings, as the mastermind of banning ministers from GMB.

Piers said: "The 201-day government boycott on GMB has been dramatically ended.

"It is of course completely unconnected to the removal of the chicken guy, Lee Cain, who led the boycott.

"That will be the last we see of the miserable boneheaded little twerp. Lee, you picked the wrong fight buddy. He's gone."

Susanna followed on, saying "He was followed out of Downing Street."

But was swiftly interrupted by Piers: "By another boneheaded little twerp, Dominic Cummings."

After more than 200 days of not having a minister to interrogate, Piers read out the full "charge sheet" of failures during the coronavirus crisis – including the inability to ensure there were enough tests available.

Piers said the testing policy was "still a complete shambles".

"You are the Health Secretary, it's on your watch. It turned out we had very little protective personal equipment for our health workers, so hundreds of them died.

"It then turned out that in care homes, far from having the ring of protection which you'd been boasting about, we actually sent thousands of elderly people out of hospitals and into care homes without testing them," the GMB host blasted.

Piers stormed: "Given that we now have over 50,000 deaths in this country, which is the worst death toll in Europe, why are you still Health Secretary? Why haven't you handed in your resignation?

"There have been a constant series of Government failures and U-turns over this year, are you prepared to admit (to that)?"

He said he was focussed on "getting people out of this, so we can get things back to as normal as possible."

"We have been working incredibly hard for instance building the sort of testing capacity that we're talking about today, expanding the number of tests available, making progress on the vaccine.

"That's what I've been working on, and obviously this is critical period in the crisis."