MONTSERRAT, Spain (Reuters) – Tourists and worshippers visiting Catalonia’s imposing mountain-side Montserrat Monastery on a sunny Sunday this month appeared to pay little heed to two men with placards demanding that the local abbot be defrocked for covering up sexual abuse. 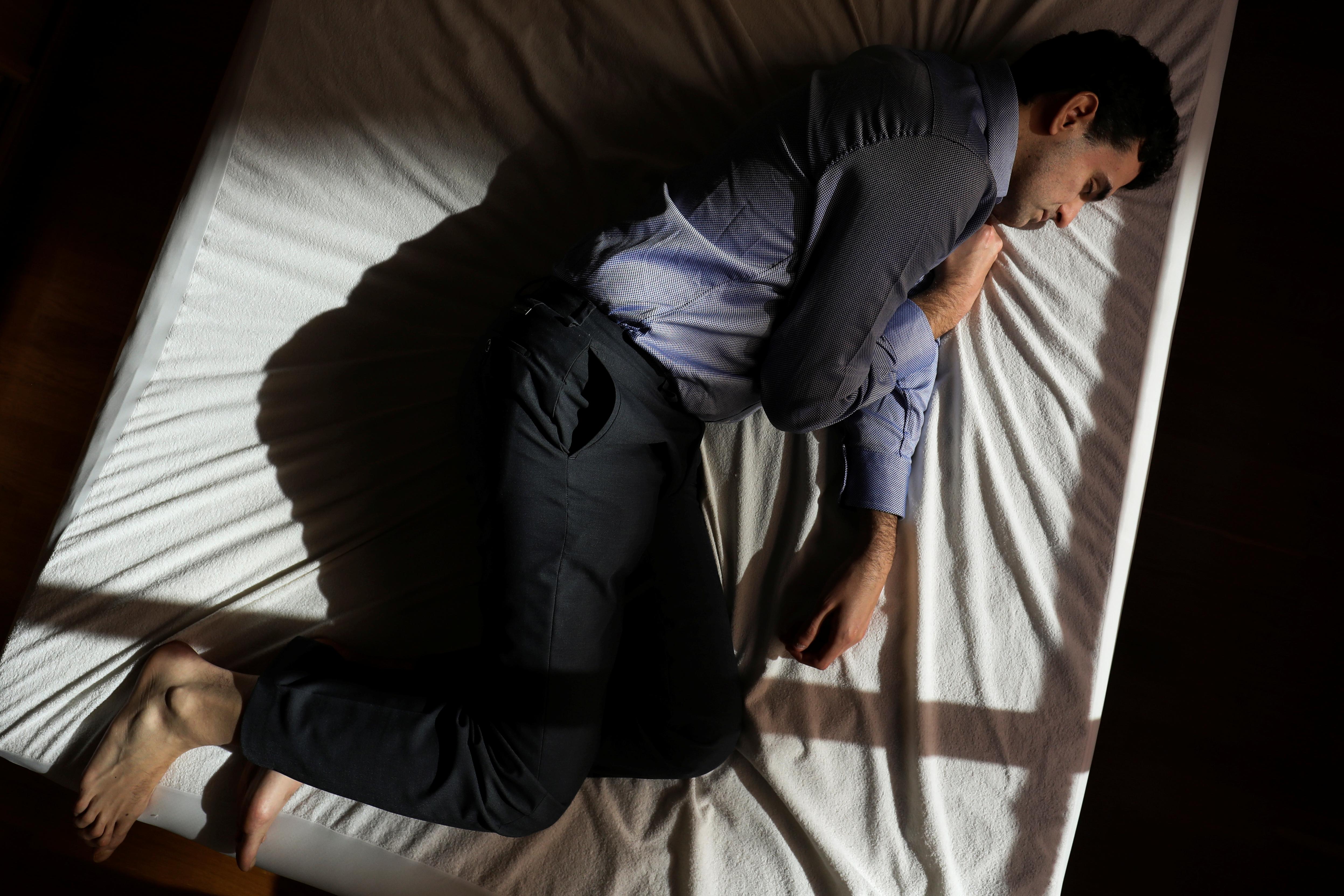 But the pair, who say they were sexually abused in their youth, are making themselves heard by society in Spain and elsewhere as they pressure the Catholic Church to come clean on such wrongdoing by clergy.

The Vatican is holding an unprecedented meeting of senior bishops from around the world, experts and heads of male and female religious orders on Feb. 21-24 to discuss how to tackle sexual abuse.

Miguel Hurtado, 36, runs an online petition to Spanish authorities to significantly extend the statute of limitations for sexual abuse against minors. The petition on website change.org has received over 520,900 signatures since it launched in 2016.

Socialist Prime Minister Pedro Sanchez, who is facing an early general election in April, said on the petition website that he would study the proposals and act to prevent that kind of crime.

In Spain, historically a fervently Catholic country, activists say thousands of cases had likely been silenced and many could emerge now as the debate opens up.

“For me, the worst part were not the abuses, but the Church covering it up,” Hurtado told Reuters.

He said the abbot of Montserrat, Josep Maria Soler, had for years sought to silence his accusation that monk Andreu Soler sexually molested him 20 years ago when he was a 16-year-old Boy Scout in a group led by the monk.

The monk, who shared the same last name but was not related to the abbot, died in 2008.

The monastery said in a statement to the media last month that the abbot had known about Hurtado’s accusations since taking over in 2000 and that it paid 8,600 euros ($9,740) to cover Hurtado’s therapy costs and expenses with lawyers in 2003.

The monastery promised “to act with complete transparency” and asked for “forgiveness for everything where it has not lived up to expectations” adding it had always been guided by a desire to help Hurtado.

The monastery declined to provide any further comment to Reuters on Hurtado’s demands for the abbot to be fired. It also declined a request to interview the abbot.

The abbot told the congregation on Feb. 3, the day of Hurtado’s protest: “We humbly ask the victims for forgiveness, sympathize with their pain and offer them our support. Sexual abuse of minors by the priests are deeply hurtful because they … betray the confidence deposited in them.”

The monk, who “always maintained a different version of what occurred” was transferred in 2000 “out of precaution”, the monastery said.

Since Hurtado went public with his accusations in January, eight people have denounced the same monk for having sexually abused them years ago, according to Spanish media.

Standing beside Hurtado on Feb. 3 with a sign demanding “Transparency and Responsibility at Montserrat” was Briton Peter Saunders, the founder of the British National Association for People Abused in Childhood. Until 2017, he sat on the Vatican’s Commission for the Protection of Minors set up by Pope Francis in 2014.

“The Vatican hopes that we’ll just go away and leave them be, but it isn’t gonna happen,” he said, adding that he doubted the sincerity of the pope’s “zero tolerance” stance toward abusers and cover-ups because he said Francis had sanctioned the reinstatement of various clerics accused of these crimes.

The Church has repeatedly been criticized for its handling of the sexual abuse crisis, which exposed how predator priests were moved from parish to parish instead of being defrocked or turned over to civilian authorities around the world.

Some changes are under way in Spain. On Feb. 12, the regional bishops’ conference that includes Montserrat issued an apology to all victims of abuse. Last November, a senior Spanish bishop, Gil Tamayo, said there is “complicit silence” of the Spanish Church on sex abuse cases.

The government has drafted a bill that would extend the statute of limitations, although not as much as Hurtado proposes. It has not been submitted to parliament.

On Saturday, the Vatican sent what some saw as a warning that it would get tough with bishops who have either committed abuse or covered it up. It expelled former U.S. Cardinal Theodore McCarrick from the priesthood after he was found guilty of sexual crimes against minors and adults.

Hurtado, who is scheduled to meet the Vatican summit’s organizing committee on Wednesday along with 11 other victims, says the Montserrat abbot should have reported his case to the police while the statute of limitations still allowed it, instead of paying what he said was “money for my silence”.

He said he returned the money in 2015, except for 1,400 euros paid in lawyer’s fees, after learning that the abbey published a book praising his abuser in 2007.

The monastery confirmed he returned the money, which it said was donated to charity. It said the abbot had apologized for the book to Hurtado and had promised to remove it from the monastery’s catalog.

Under Spanish law, victims of molestation cases that do not involve rape have five years after they have turned 18 to seek justice. More serious cases can be reported 15-20 years past the age of 18. Hurtado hopes to lift the initial threshold after which the statute of limitations kicks in to 50 from 18 years.

Such an extension would apply to cases similar to that of Teresa Conde, 52 and a philosophy teacher from Salamanca, who says she was raped by a priest 30 years her senior when she was 14. The abuse continued for almost three years. “The rapist went unpunished then and those who covered up go unpunished now,” says Conde, who opened up to her family about the rapes when she was 42 after a lifetime of psychological trauma. She says she only started really living when the priest died three years ago.

Father Daniel Garcia, a leading clergyman at the time in the area where Conde went to school, corroborated her story to Reuters based on a conversation he had with the priest 10 years ago.