As exclusively revealed by The Sun, Communities Minister Jake Berry has launched a “call for evidence” into the future of the high streets. 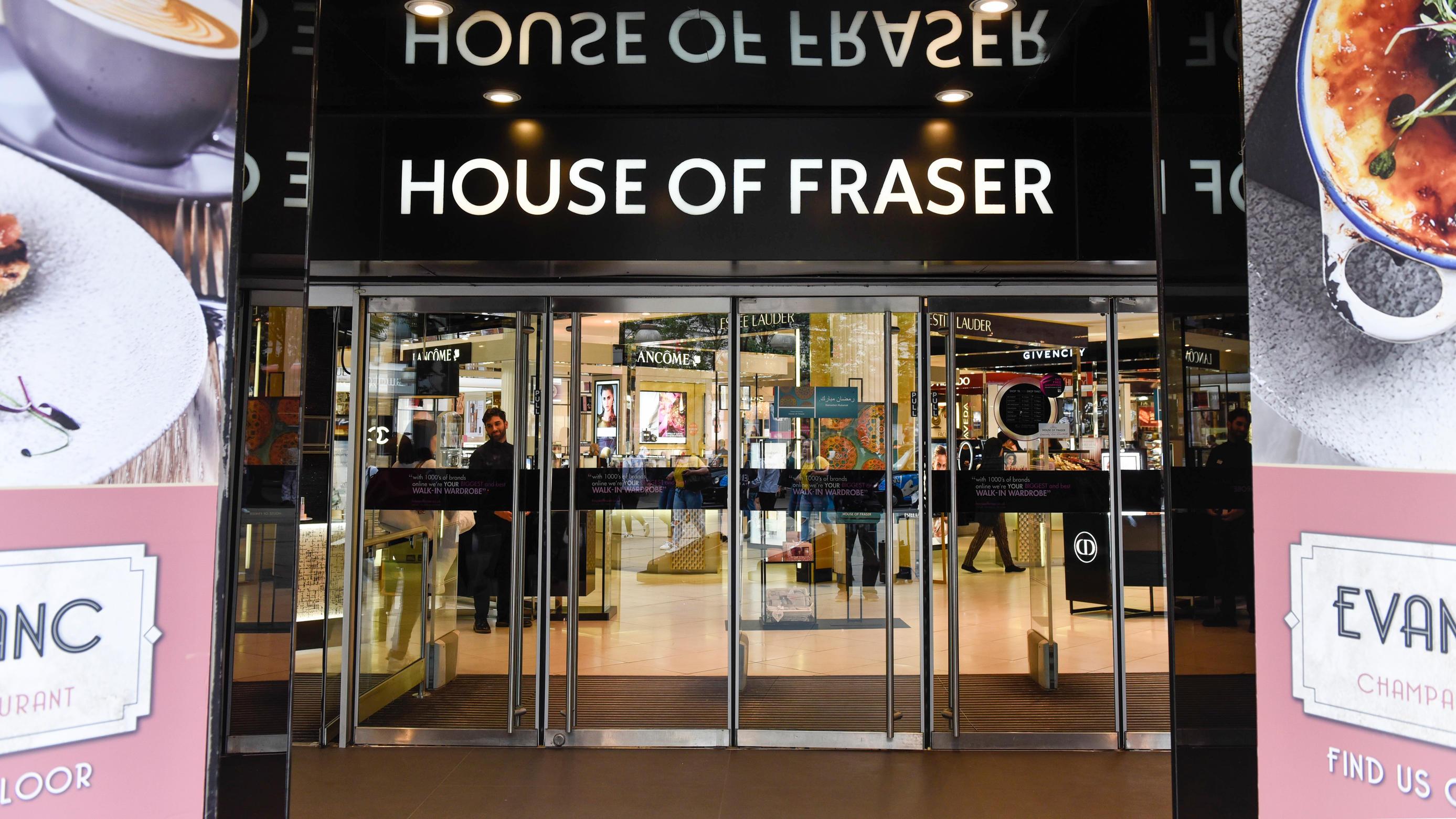 And he signalled the Government could ease planning restrictions to make it easier to convert empty shops to residential homes in struggling town centres – and bring in new “attractions”.

As part of the review the public, for the first time, will be asked what “they want their high street to be like".

Mr Berry said: “My department will usher in a new era for high streets and town centres to bring them back into rude health.” 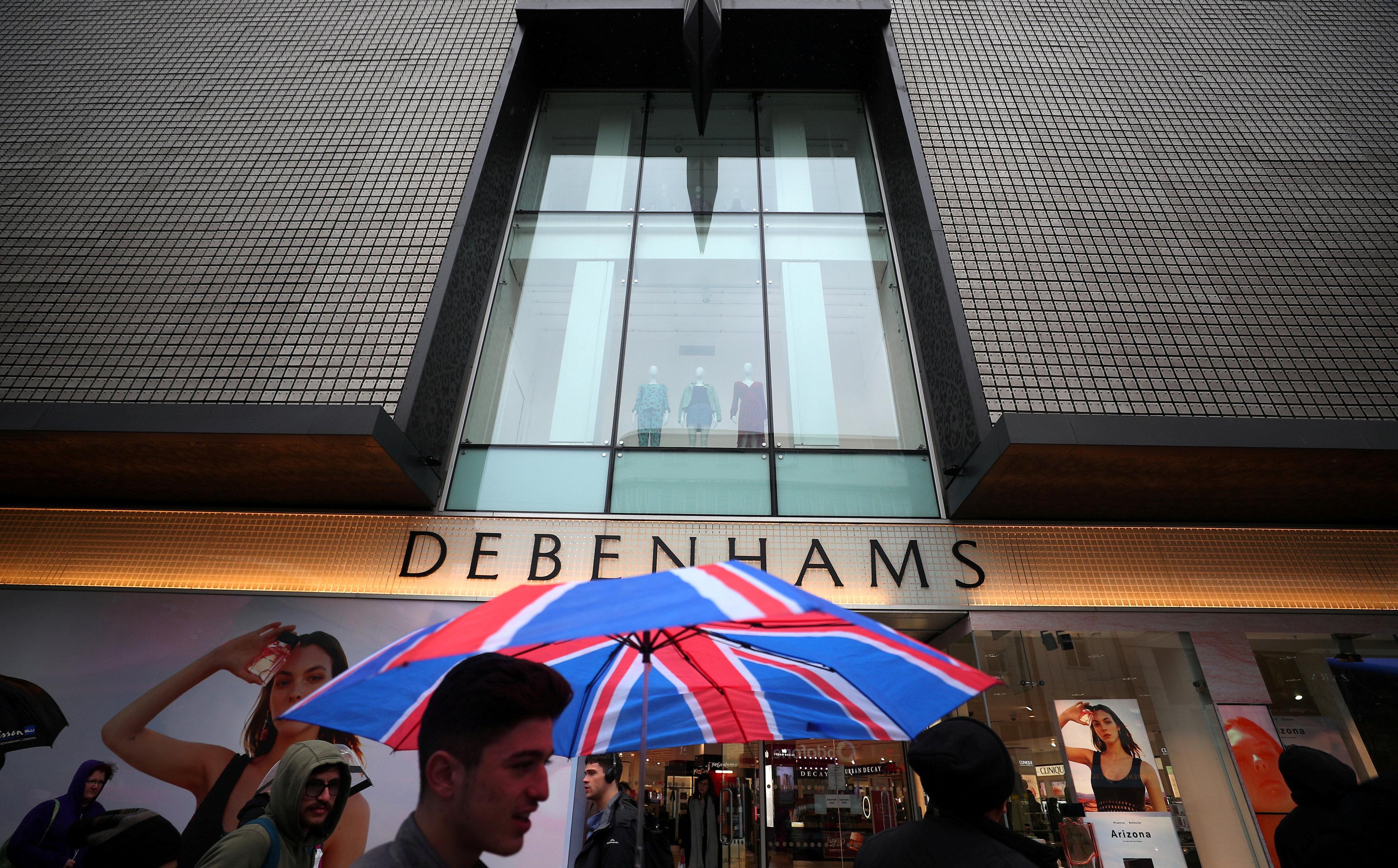 He added: “How do we bring people back to the high streets? We need to look at the all-round experience rather than just the product.

“This starts at the planning stage, creating attractive spaces where there’s a natural flow of people. And building new homes where it is quicker and easier for residents to walk to the store at the end of their road rather than ordering online.”

The move came as Debenhams announced a monster profit warning which saw its shares dive by almost 10 per cent. Thousands of jobs have already gone this year because of the collapse of chains such as Maplin and Toys R Us.

The Minister insisted he was confident in the future of the high street – given it had been with us since “the Middle Ages”.

But he was criticised yesterday by industry experts after appearing to rule out any shake-up to the business rate regime as part of his review.

He insisted the Government had already introduced £10billion-worth of business rate support. But sources claimed the Chancellor has ruled out any further concessions despite the collapse of big name chains.

The Sun last month revealed Tory backbenchers were calling on the Government to help cut the business rate bill suffered by high street stores by introducing a 3 per cent ‘sales tax’ on online giants such as Amazon.