The bag was one of more than 3,000 items found by researchers exploring records of deep ocean pollution over three decades. 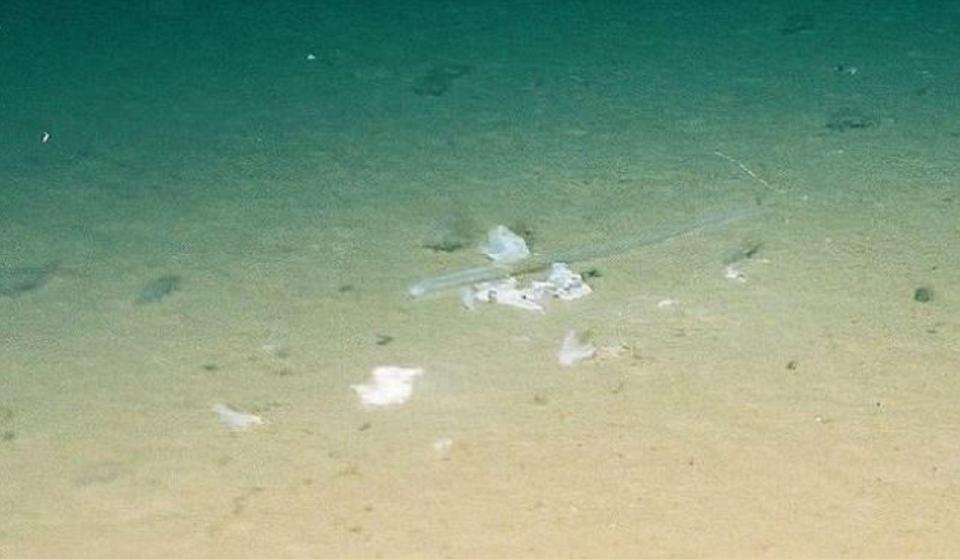 Discovered in the Pacific Ocean more than 620 miles from Japan's mainland, the polymer from 1998 was highlighted by researchers as the most extreme example of ocean debris.

Its remains were found in the Mariana Trench, a crescent-shaped scar in the Earth's crust that is the deepest part of the world's ocean.

Scientists from the Japan Agency for Marine-Earth Science and Technology (JAMSTEC) in Yokosuka used information from the Deep-sea Debris Database to make the discovery. 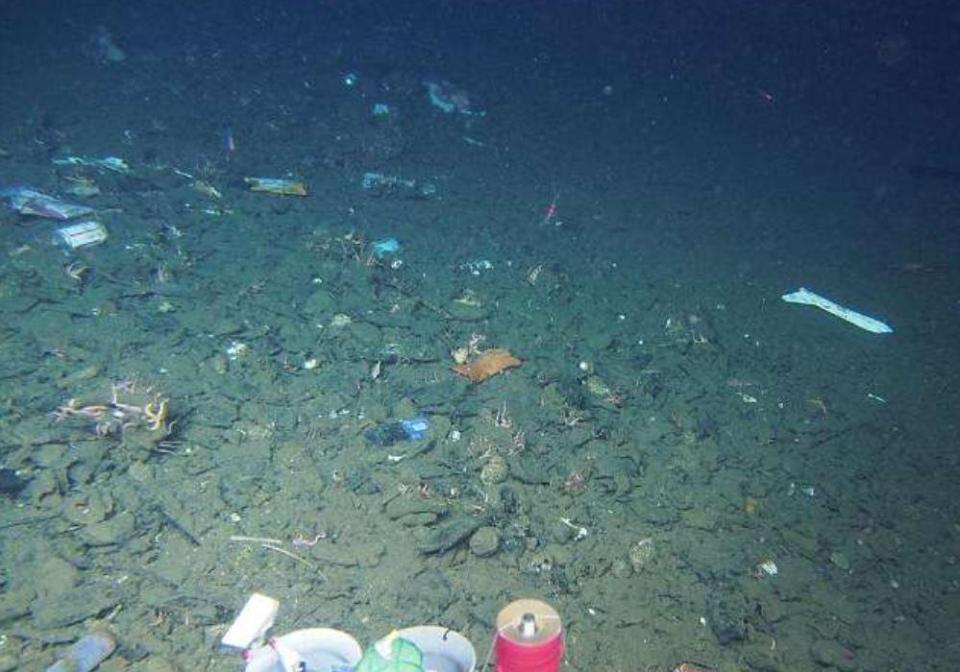 The research published last year found plastics were "ubiquitous" even at depths – with 92 per cent of the plastic found to be single-use products like bottles and packaging.

And more than half of the debris in ocean areas deeper than 20,000ft was plastic – nearly all of which was single-use.

Nearly a fifth of all images of plastic debris images taken by the study showed deep-sea organisms, some entangled in the dangerous plastic.

What debris was found in the deep sea? 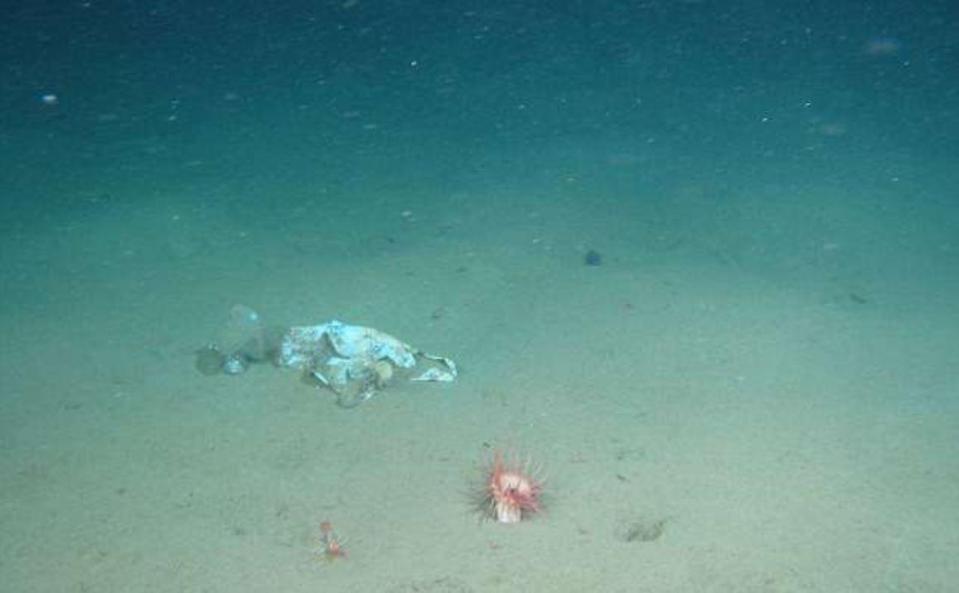 The study warns that reducing plastic waste in the sea is the only solution to the problem – but it also recommends a global monitory network to share the limited data.

Once in the deep sea, plastic can last for thousands of years.

The full findings of the study were published in the journal Marine Policy.